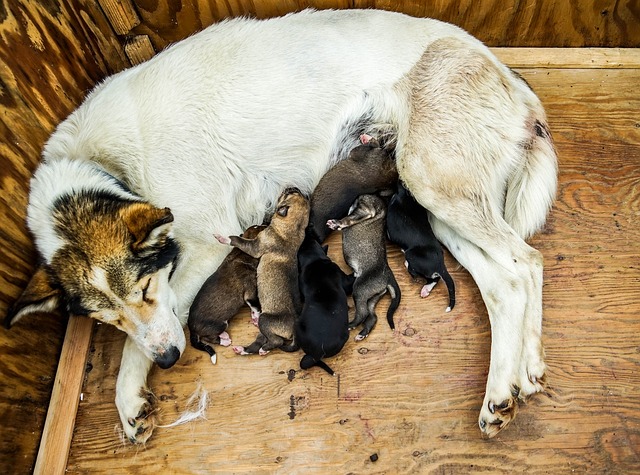 A momma dog just gave birth to a litter of pups when it was beaten with an iron bar after she chased a kid away. The dog was just trying to protect her babies from the kid.

Ann writes in the comments:

He treats her like garbage but yet does not want to give her up. This man is the nastiest of humans. I am so happy you guys were able to get the entire family.💜

The dog was attacked by her owner and was left paralyzed from the waist down due to the incident. The owner left the dog and the pups outside without any food or shelter.

The dog’s situation went viral on Facebook due to a neighbor who was concerned for the welfare of the small furry family. The dog owner did not want to give the dog up, but thankfully, the rescuers were able to take the momma dog and her puppies away by giving money to the dog owner.

How Are The Dogs Now?

The momma dog and the pups were taken to the vet to be checked. The momma dog underwent some procedures and the people at the clinic were confident that she will be able to walk again. As for the pups, they had to be separated from their mom as she was being treated.

After a couple of days, the mom was reunited with her pups and is in a much happier place. Also, there has been progress as for her ability to walk. She took small steps and can sustain her weight for quite a time. It’s still a long way to recovery but it’s great that someone called the rescuers so the momma dog and her pups will live a better life. 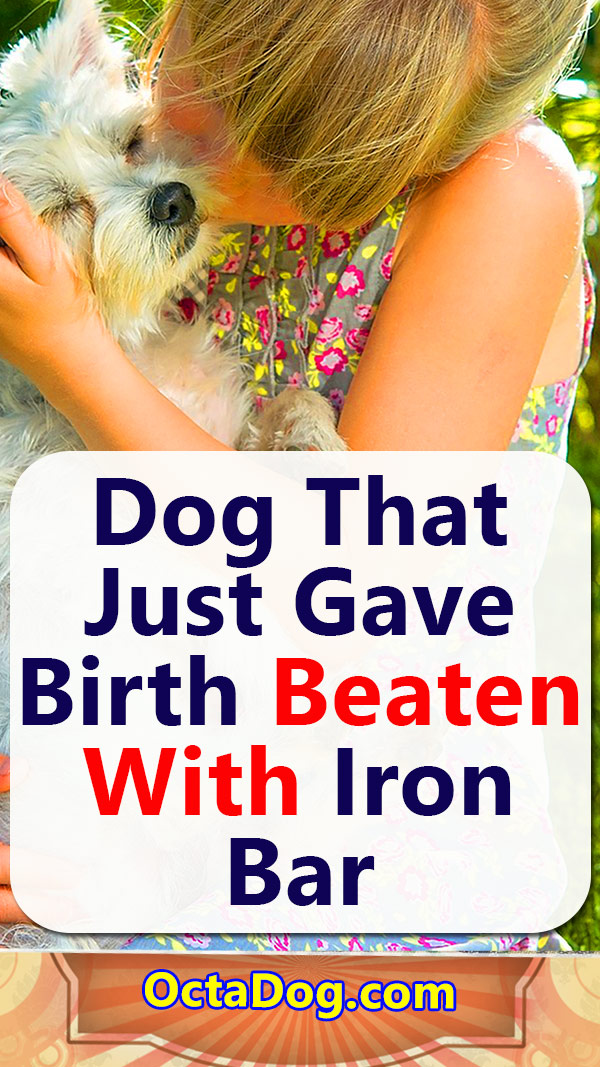 Dog travel car and how to prepare. Dogs are man’s best friend and they are … END_OF_DOCUMENT_TOKEN_TO_BE_REPLACED

A Golden Retriever Australian Shepherd hybrid makes a awesome pet, but the … END_OF_DOCUMENT_TOKEN_TO_BE_REPLACED

Some say that boys will be boys as in they can be rough and tough. However, … END_OF_DOCUMENT_TOKEN_TO_BE_REPLACED

A tiny family dog doesn’t get sea sick at all! The doggie goes with her … END_OF_DOCUMENT_TOKEN_TO_BE_REPLACED

Adopting a dog puppy or adult? Everyone is surely going to get excited when … END_OF_DOCUMENT_TOKEN_TO_BE_REPLACED