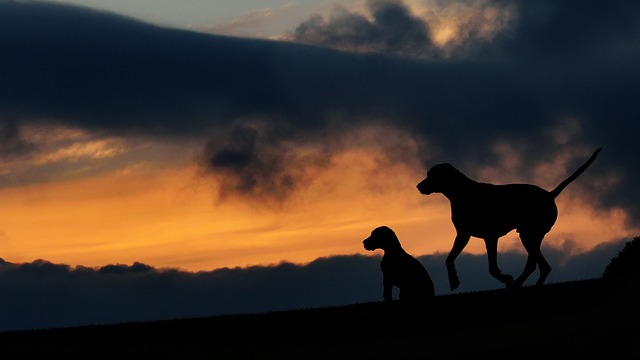 The dog owners of a family dog brought home another furry friend from the shelter. The family dog had the best reaction!

Joanna writes in the comments:

I absolutely love how cuddly they are with each other. I had a rottweiler who thought he was human lol. And he thought he was really small and tried to sit on my lap all the time. I really miss my dogs so much. Peace and love to you and your family 💜❤💜❤💜❤

The family dog is named Bear, while the new furry addition to the family is named Chuy. In the video, the dog owners talked about their journey together.

Bear Loves Chuy So Much

According to the dog owners, when Chuy came home from the shelter, they instantly clicked. Bear loves Chuy so much and they are inseparable. Whenever one of them moves, the other also moves. They love playing, cuddling, and are always side by side.

More on Bear, the couple adopted him from a friend of theirs. The original owners just had a baby and they had a tiny apartment so having Bear was a handful. So, the new dog owners were happy to take Bear off of their hands. The new dog owners originally hesitated to take Bear home because they were also very busy. However, when they met Bear, they fell in love with him.

As for Chuy, they visited a shelter and saw him. One of the dog owners called her husband and said, “I’m gonna get this dog.” And so they did! Chuy has been at the shelter for about a month and no one bothered to look at him. They know nothing about Chuy’s history but with the way he behaves, they knew he had been in a tough situation.

Now, Chuy is living his best life with Bear and his new family. It’s so refreshing to see doggies get along and are given second chances. Do you agree? Share this video if you do! 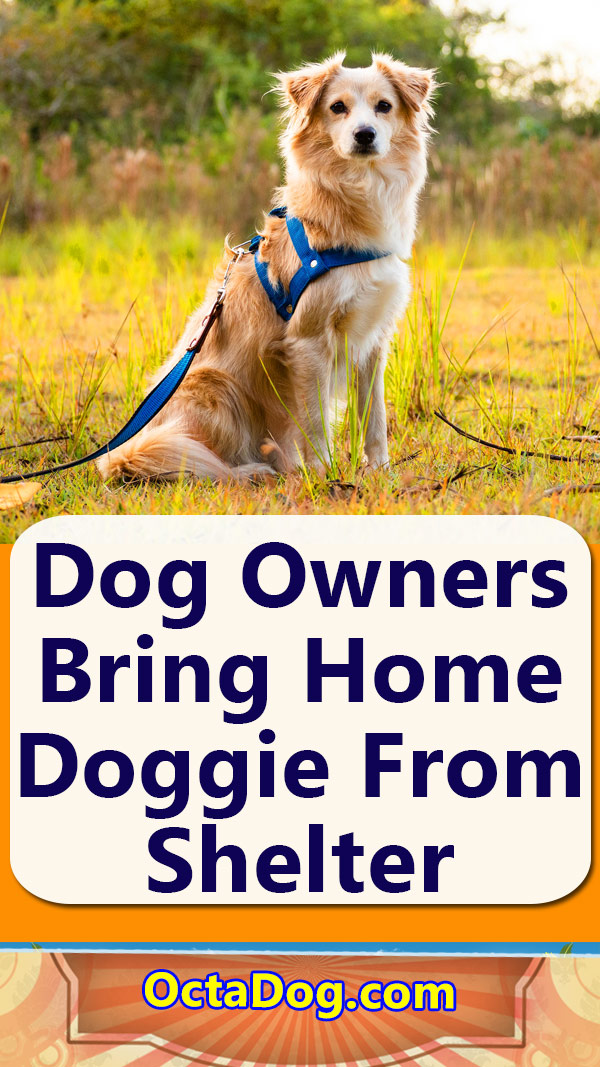 What do when you find a stray dog? Watch this video! The video has … END_OF_DOCUMENT_TOKEN_TO_BE_REPLACED

Foster dog helps 7 orphaned puppies. A fosterer got a call about a litter … END_OF_DOCUMENT_TOKEN_TO_BE_REPLACED

So many dogs are abandoned and neglected by their former owners. Some went … END_OF_DOCUMENT_TOKEN_TO_BE_REPLACED

We’ve heard of many stories where people rescue dogs. However, did you ever … END_OF_DOCUMENT_TOKEN_TO_BE_REPLACED