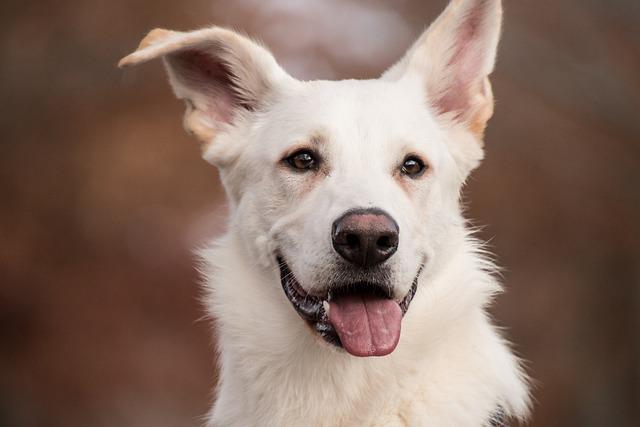 A dog could not move and it was rescued. It was found on the floor of the shack and the vet who checked the animal said there was a 50-50 chance as to the dog’s survival. Thankfully, the people at the veterinarian’s clinic worked really hard to save the dog named Stella. She was able to sit up and lift her head the next day after being assessed and given the medical assistance it needed.

MJ writes in the comments:

She probably had a deprived puppy hood, before being abused, so now with your love, she gets to have a happy time. Bless you 🙏 ♥

Although Stella was given a second shot at life, the journey to recovery remained long. The dog was so thin that her bones were showing through her fur. After three days of being in the vet, Stella was cleared to go home with her rescuer and now-owner.

Stella’s Journey To Being Better

The owner was prepared to take care of Stella and the many weeks it would take to help her through her journey. Thankfully, Stella was able to feel better when she started socializing with the other dog in the home, Lucas.

Lucas and Stella played a lot and it was an amazing sight to see. Because Stella persisted to play with Lucas, her journey to recovery became easier and quicker. Lucas was also taking care of Stella a lot so that’s one factor why Stella became happier and feeling better.

Eventually, seven months after being rescued, she was taken out to run around in the mangroves. She was so happy and loved the water so much! 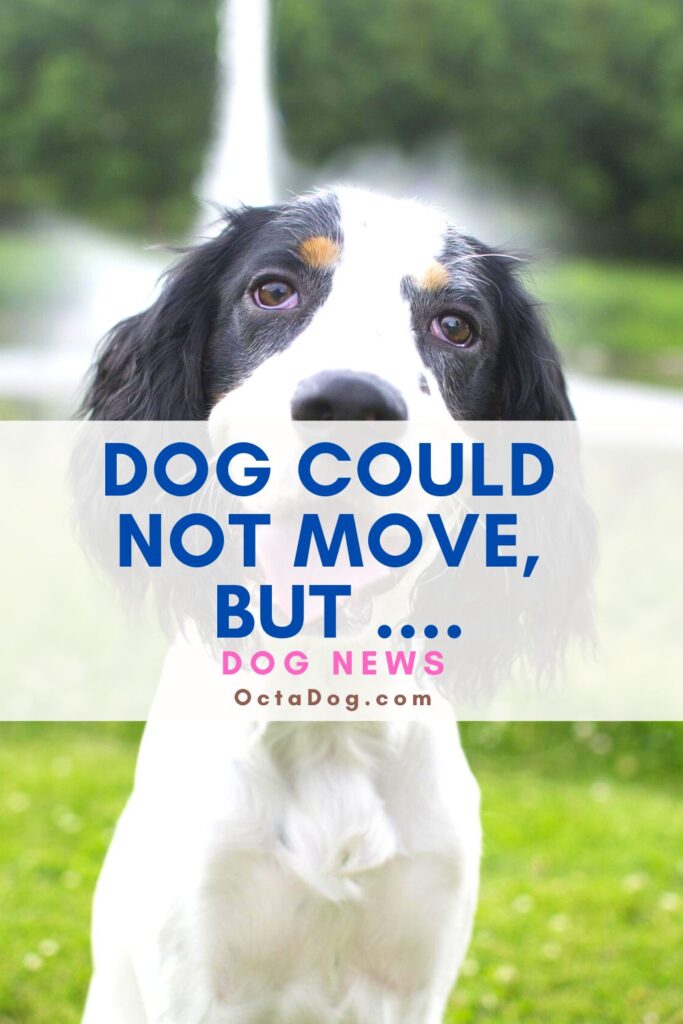 Dog Could Not Move

Kitten and puppy is always a amazing story. A dog named Milo was not … END_OF_DOCUMENT_TOKEN_TO_BE_REPLACED

Dog versus wolf. Are dogs really descendants of wolves? Find out now! … END_OF_DOCUMENT_TOKEN_TO_BE_REPLACED

A Dog gets his best Christmas present. So many shelter dogs are in need of … END_OF_DOCUMENT_TOKEN_TO_BE_REPLACED

Are Golden Retrievers hypoallergenic? This question is frequently asked by … END_OF_DOCUMENT_TOKEN_TO_BE_REPLACED

How often dog pee? A dog's peeing schedule can vary based on his or her age … END_OF_DOCUMENT_TOKEN_TO_BE_REPLACED