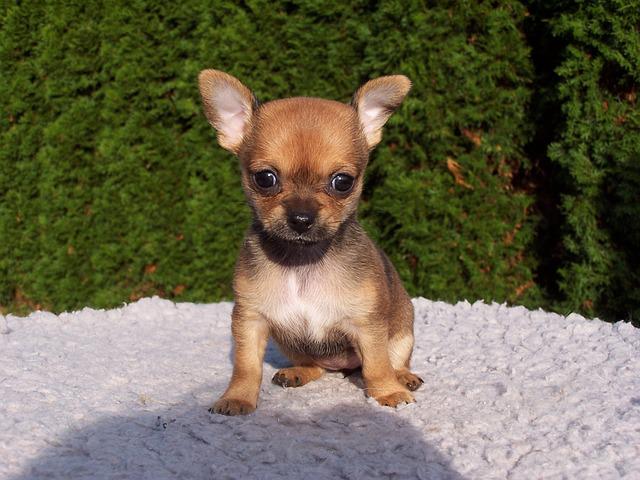 A Chihuahua is so undomesticated. The dog acted so feral when it was first rescued. It was as if the dog never had human interaction in its life. Aside from being feral, the dog was also so shutdown and so scared and it was probably because of what the dog went through before it was rescued.

Aliza writes in the comments:

Very cute ending! So glad she gained trust and seems so happy and relaxed! Definitely will live a longer happier life without so much stress and worry!

When the dog was taken home by her foster mom, the dog barked and growled and only kept to herself. Later, she started warming up to her foster mom more and it was so heartwarming to see.

One day, the foster mom took the dog out of her pen to put her in a safe and controlled environment. The foster mom decided to see if the dog would like belly rubs that’s why she gave the dog some. The dog became aggressive and lashed out on her foster mom by biting her. The dog was lashing out because she was fearful not because it is her nature to be aggressive.

The foster mom also has other dogs of her own. The dogs helped the Chihuahua get down the steps and see the outside world. Once she became more comfortable and confident, the dog changed her behavior completely.

The dog is now in her fur-ever home. All thanks to her foster mom and her dogs who didn’t give up on her! 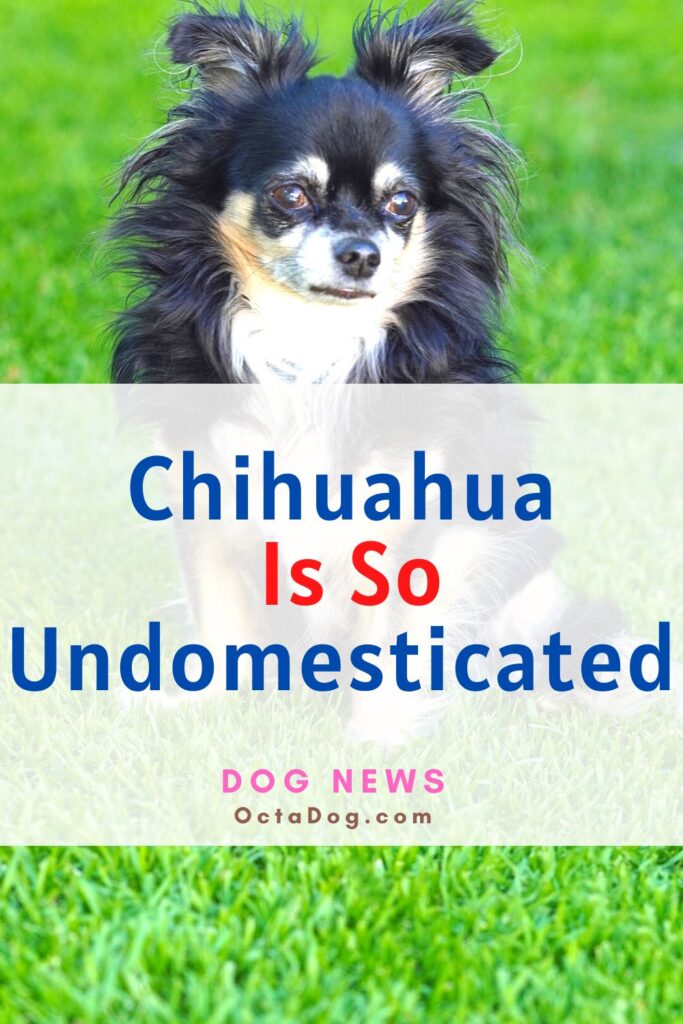 Chihuahua Is So Undomesticated

A dog loves her human mom so much that she copies everything she does. From … END_OF_DOCUMENT_TOKEN_TO_BE_REPLACED

Dog happiness, what is it? Are you feeling stressed about your life? Maybe … END_OF_DOCUMENT_TOKEN_TO_BE_REPLACED

How to prepare for your senior dog. A senior dog is one who is above the … END_OF_DOCUMENT_TOKEN_TO_BE_REPLACED

How much dog food per day? The basic requirement for a long and healthy dog … END_OF_DOCUMENT_TOKEN_TO_BE_REPLACED

A dog was in foster care when she gave birth. The foster parents did not … END_OF_DOCUMENT_TOKEN_TO_BE_REPLACED