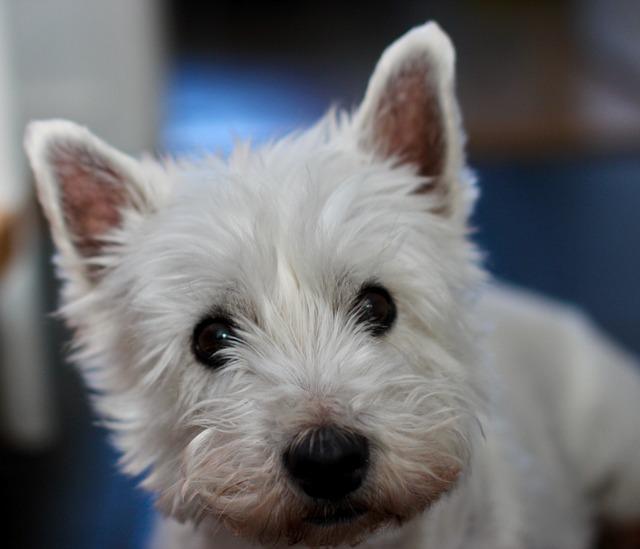 A stray dog has been living on the street for months. When someone tried to rescue the dog, it was evident that the stray dog was scared of humans. The dog crawled under a car and just wanted to get out of there.

Harllie writes in the comments:

That beautiful dog looks just like my angel dog that passed away a few years ago❤️ felt like I was watching a brand new video of him. I’m glad this dog got rescued!

In the video, the dog just ran away from the rescuer every time the latter tried to get it. Eventually, the dog was rescued even if she had a very aggressive reaction towards it.

Dog Knows It Is Safe

After the rescuer talked to the dog upon being caught, the dog knew it was safe. The rescuer took the dog to a hospital to be assessed and groomed. The dog was very calm during the assessment and the bath.
The dog, named Buffy, was later quickly adopted. He just adores his new owners and loves snuggling and playing with them.

This is such a beautiful story! 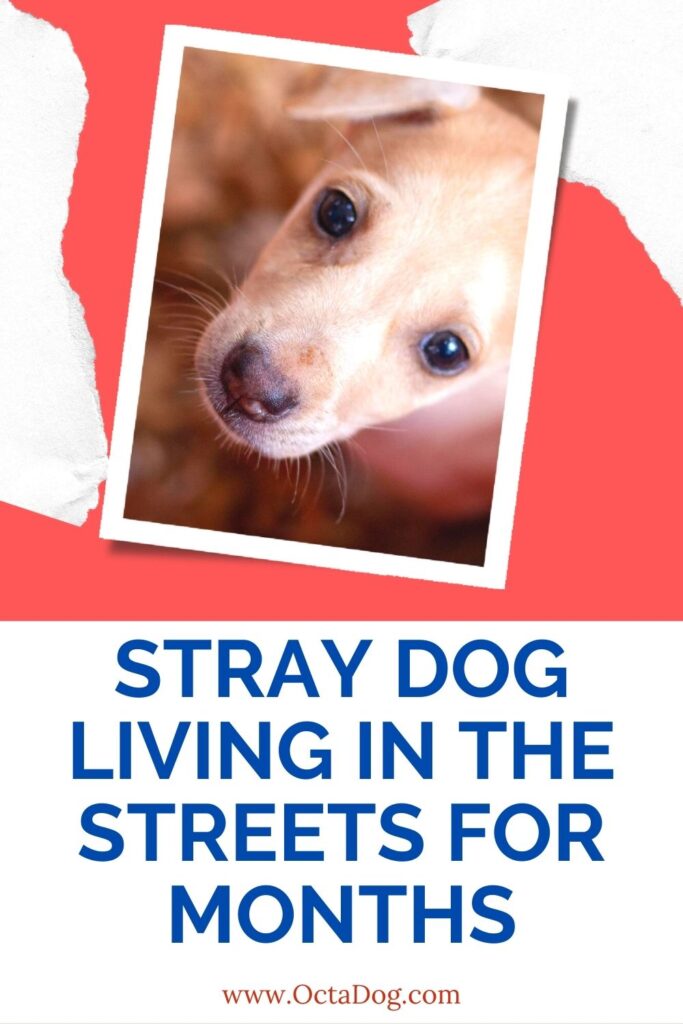 Stray Dog Living In The Streets For Months

A dog loves taking care of his baby sister. Ever since she was born, the … END_OF_DOCUMENT_TOKEN_TO_BE_REPLACED

A dog is so afraid of everything. He initially just went to hide in corners … END_OF_DOCUMENT_TOKEN_TO_BE_REPLACED

A dog is owned by a hunter. However, the dog became paralyzed. Because of … END_OF_DOCUMENT_TOKEN_TO_BE_REPLACED

Polypoid cystitis in dogs is a medical condition afflicting that bladder. … END_OF_DOCUMENT_TOKEN_TO_BE_REPLACED

When I moved out of my parent’s house, I brought my cat and dog with me. … END_OF_DOCUMENT_TOKEN_TO_BE_REPLACED

Whats the intelligent dog breeds ranking? Watch the video below and find … END_OF_DOCUMENT_TOKEN_TO_BE_REPLACED