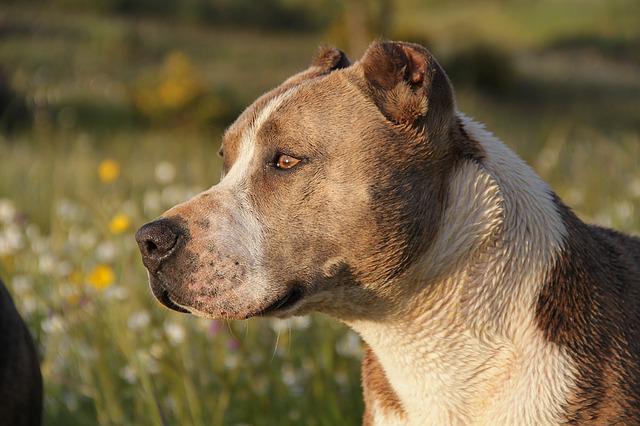 A boy was sad about their dog that got lost. He didn’t have any idea that the dog was found and their reunion is the sweetest video you will see today! In the video, the boy walked in and was eating something. His expression could not be described when he saw their pit bull running towards him!

Kenneth writes in the comments:

I can’t imagine the heartbreak this young man felt, going to bed each night wondering where his pup was laying his head…or if Bruiser was being abused. Then comes the Blessing of being reunited!! 🤗😇😀😇😁

How Did The Dog Get Lost?

The dog went missing after he was last seen in their driveway. The family drove around the neighborhood in hopes of finding the dog named Bruiser. They even posted fliers saying they will give anyone who finds the dog a $1,000 reward.

The boy asked every afternoon, “Mom, did you not have any luck on Bruiser?” The boy cried for days because he misses Bruiser so much! The dog went missing for two months and the whole time he wasn’t home, the boy said it was as if he lost a brother and a best friend.

The dog was found by Highland’s County Animal Control. They gave the dog owners a call and they took Bruiser home. They planned how they will surprise their son. When they reunited, the boy immediately went on the floor to hug the dog tightly. The boy said he was so happy when he first saw him again after the animal was not home for months. The boy later cried so much because of the happiness. It was a sweet reunion, indeed! 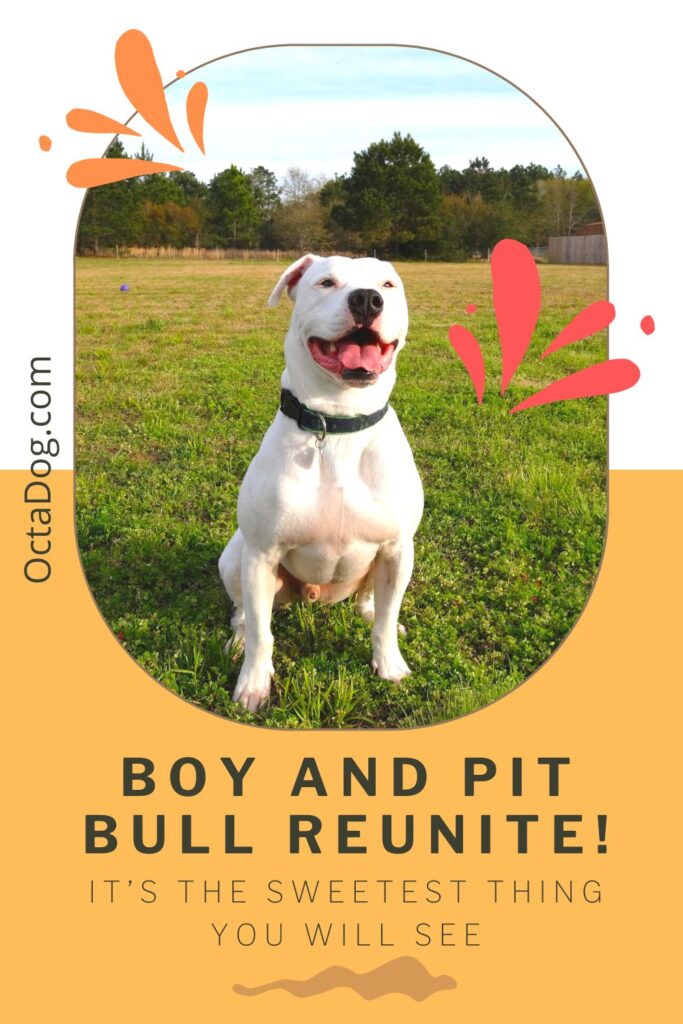 What dog breeds don't shed or just a little? If you're prone to allergies, … END_OF_DOCUMENT_TOKEN_TO_BE_REPLACED

The German Shepherd and Australian Shepherd mix are social, loving, and … END_OF_DOCUMENT_TOKEN_TO_BE_REPLACED