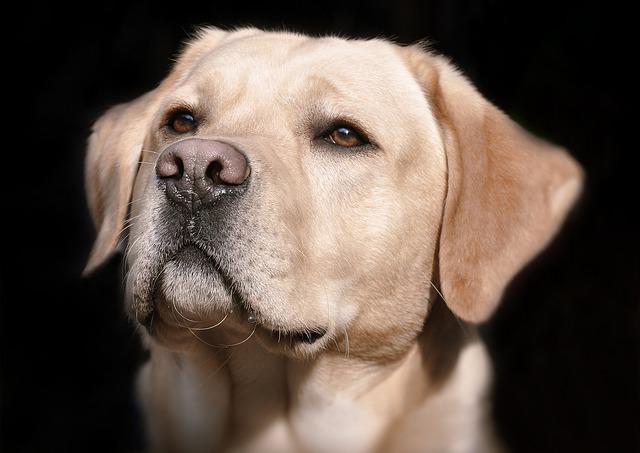 Rebecca writes in the comments:

What a special loving foster parent you are! Many blessings to you! Thank you for loving her and helping her overcome her insecurities!🐾♥️🐾♥️🐾♥️🐾♥️🐾♥️🐾♥️

The dog was so scared, but was sweet at the same time. The dog immediately approached the rescuer as if it was begging to be taken home.

What Happened To The Dog

The dog, named Asami, was very ready to be rescued. She was so excited when she was placed in the car. The rescuer then took the dog to Stray Rescue of St. Louis to have the dog assessed. After being in the shelter for just a few hours, a fosterer came forward and took the dog in.

The fosterer shared that she was so drawn to the dog and there were no problems with the dog except for not wanting to be left alone. Every time the fosterer gets up, the dog follows her.

Asami’s first bath also went well. She was scared at first but with the help of her fosterer, she learned to just trust the process.

As weeks went by, Asami’s true personality shone through. The dog loves the snow so much and run around. Eventually, her fosterer decided to keep her because she has brought so much happiness and goofiness to her life! 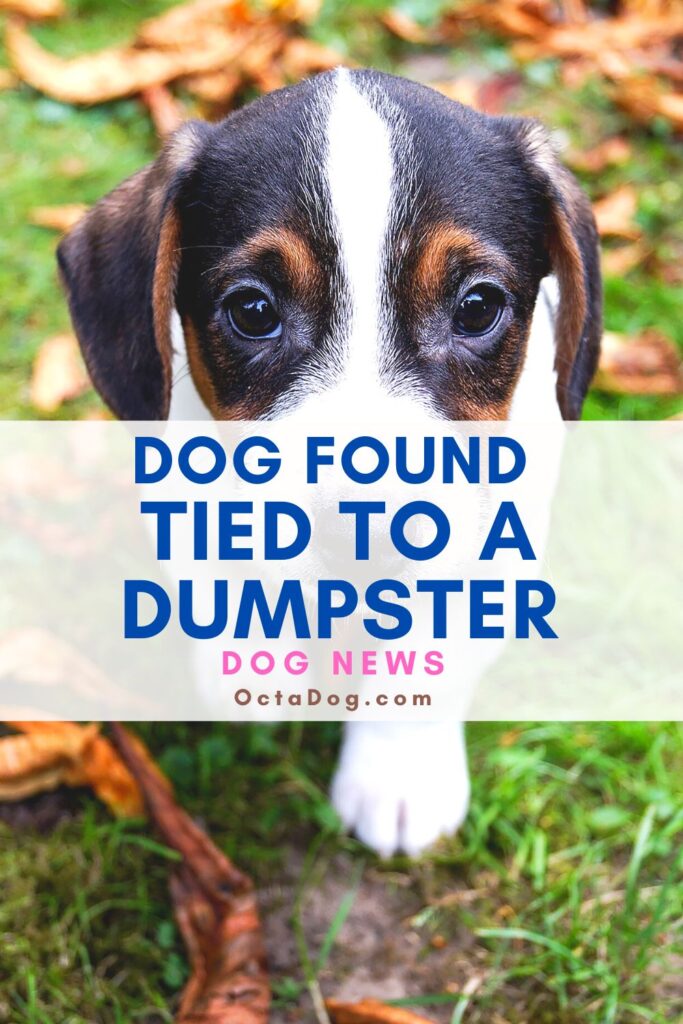 Dog Found Tied To A Dumpster

Dog With Heart Disease, could it be food related? No pet owners would want … END_OF_DOCUMENT_TOKEN_TO_BE_REPLACED

Newborn puppies care with her dad. Momma dogs are usually closer to their … END_OF_DOCUMENT_TOKEN_TO_BE_REPLACED

Alex loves dogs and would argue that his love is unmatched by anyone else. … END_OF_DOCUMENT_TOKEN_TO_BE_REPLACED

A woman went on a vacation in Italy. She went to spend a few days with her … END_OF_DOCUMENT_TOKEN_TO_BE_REPLACED

A three-legged dog was supposed to be euthanized. Thankfully, her new owner … END_OF_DOCUMENT_TOKEN_TO_BE_REPLACED