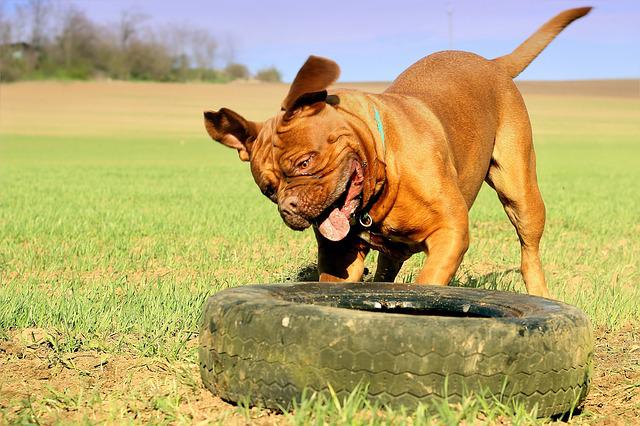 A group of people helped a dog. The dog’s head was stuck inside a tire. The people who worked together were shocked but were determined to help. Their main concern was if the dog can breathe. Initially, the rescuers used oil to help try and slide the dog’s head out of the tire.

Tracy writes in the comments:

Oh my goodness. How the heck did she do this? Poor girl. Thank you awesome humans. ❤️ I’d love to go home from work and tell my family “today I helped rescue a puppy”.

However, the dog kept fighting them and they could not pour the oil properly.

Did The Dog Get Out Of The Tire?

The rescuers first tried to help the dog outside where the dog was found. To make sure that the dog was comfortable and they would not cause further harm to the animal, they took the dog back to the shelter where they worked and started to think of ways to get the dog out.

It was still difficult at the firefighters were determined not to harm the dog and were very careful not to cut near where the dog was stuck. Finally, they got the dog out and the dog looked like it was relieved.

The rescue wasn’t over yet because the doctors at the shelter kept a close eye on the animal to make sure nothing was wrong. She was eventually released to her family.

Did this video make your heart race because you were worried about the dog? Share it on your social media! 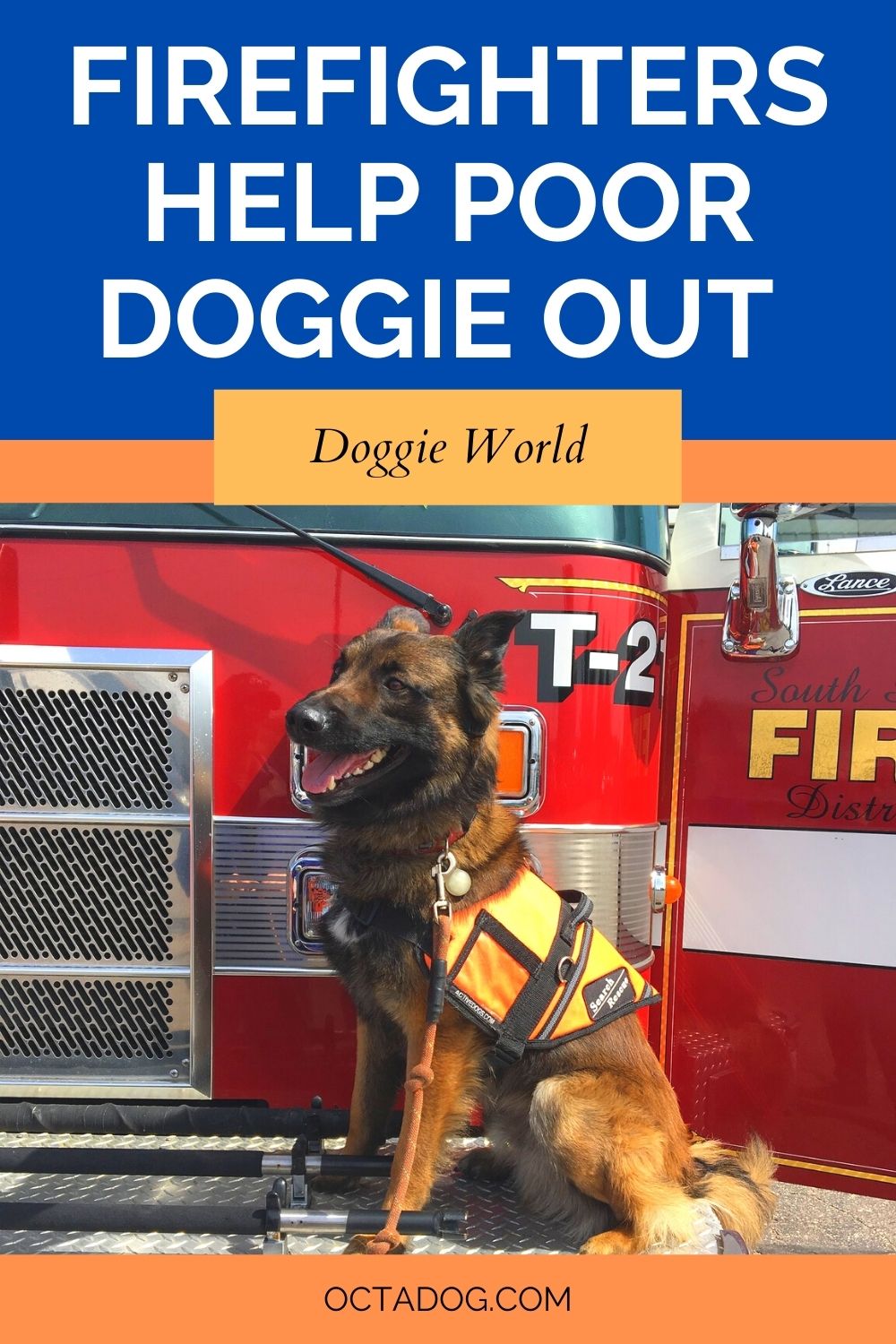 A woman was fostering a momma pitbull that was ready to give birth. It took … END_OF_DOCUMENT_TOKEN_TO_BE_REPLACED

Dog versus lion video. In reality, they can't win against a lion and cannot … END_OF_DOCUMENT_TOKEN_TO_BE_REPLACED

How to cure dog with thyroid problems? Have you ever heard about thyroid? … END_OF_DOCUMENT_TOKEN_TO_BE_REPLACED

When Does a Dog Stop Growing? A veterinarian will be able to estimate how … END_OF_DOCUMENT_TOKEN_TO_BE_REPLACED

Discover the 10 biggest dogs worldwide. Despite their plus size they are … END_OF_DOCUMENT_TOKEN_TO_BE_REPLACED