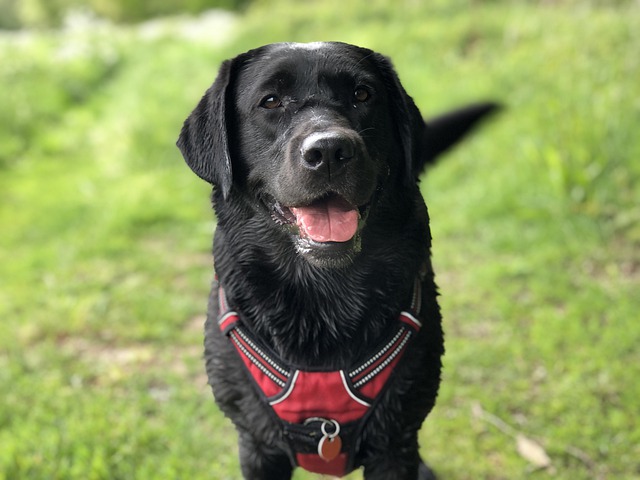 A dog was found abandoned on the side of the road and could not even move his hind legs. Now, the doggie loves life and especially loves running on the beach. The video started with the rescuer checking the dog out as they thought it was already dead since he was not moving his hind legs. Later, as they came closer to the doggie, they saw it alive although it was stationary.

Becky writes in the comments:

Speedy is adorable. I am so glad that he was rescued. Looking at Speedy makes me want to start living again with my disabilities. Thank you so much for sharing him with me. Sending Hugs to you all. Have a great day. 😀😀😀😀😀😀😀😀

It is unclear what happened to the dog. The rescuers just knew something was wrong, the dog was wet, and the dog was shivering.

Dog Gets The Help He Needs

The rescuers chose the latter option and now the doggie loves running around with the aid of the customized wheelchair. The dog was even given the name Speedy because the moment he got his wheelchair, he thought that he got his hind legs back and could regularly do what he did in the past.

However, the family knew Speedy could not live with them as they live in Mexico, where the streets were mostly made of cobblestones. They started to look for a new home for Speedy and found a woman from California, who already has a dog in a wheelchair. The new dog mom was so happy to see Speedy for the first time and she trained him to be a therapy animal. The dog loves walking around, especially running in the beach.

Did you love Speedy’s story? Share it on your social media! 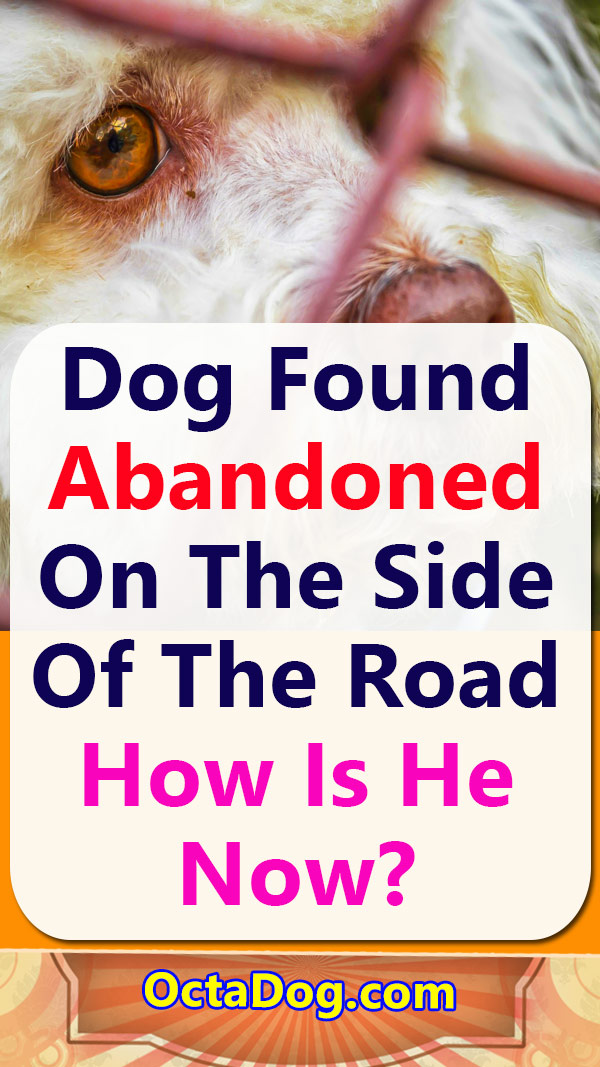 Dog Found Abandoned On The Side Of The Road

A shelter pittie was adopted by a family. Later on, the dog became best … END_OF_DOCUMENT_TOKEN_TO_BE_REPLACED

Dog Bite on another Dog. 5 Ways to Treat Your Dog’s Bite. Did you ever … END_OF_DOCUMENT_TOKEN_TO_BE_REPLACED

Dog food aggression is a common problem that affects millions of dogs. … END_OF_DOCUMENT_TOKEN_TO_BE_REPLACED

A momma pit bull let a couple of foster kitties nurse on her. This was … END_OF_DOCUMENT_TOKEN_TO_BE_REPLACED