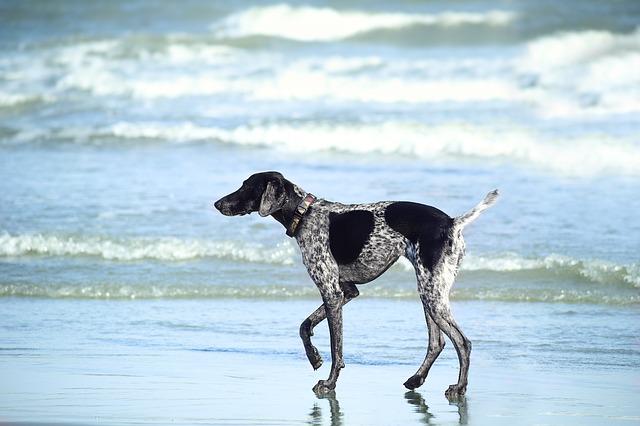 A couple was in Mexico and was enjoying a day at the beach. While there, a dog kept following them. The dog was petted and the couple didn’t think much of it. The next day, they were surprised to see the dog waiting outside their door!

Bella writes in the comments:

Oh this melts my heart ❤️! I wish there were more kind loving people as you two are. ❤️

Because of how close the couple got with the dog, they were so smitten with her. The days went on and the dog still kept coming around. They played with the animal and they knew she was malnourished and craved for attention, love, and care.

What Happened To The Dog

The couple also found out the dog had fleas and bites. She had wounds and they tried to make her feel and be better.

One night, the woman started to cry because she knew they could not fit another dog in their RV. They also already have two dogs and it was a major decision if they would get another dog. But, one day, the couple found out that the dog had a family. When she met the dog owner, they were told that if they really loved the dog, they could take her because the family could not afford to feed the dog or let it have medical care.

So, they tried to get the dog acclimated into the RV because the dog had doubts getting into it. Later, the dog started to enjoy being inside the RV and the two other dogs of the couple were okay with another furry friend living with them.

This happened two years ago and the dog, who they named Scout, has been travelling with them across 25 U.S. States since the day she left Mexico.

It was amazing to see how much love the couple had for the dog they met at a beach in Mexico. Do you think so, too? 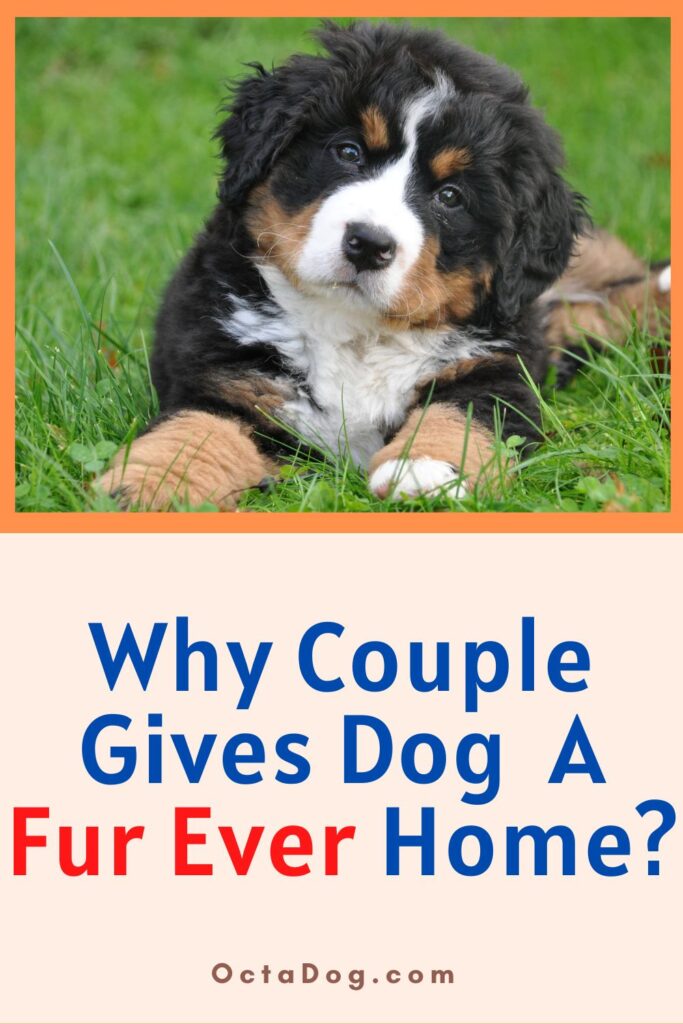 Why Couple Gives Dog A Fur Ever Home?

Who are the dogs with least health issues? There are many different types … END_OF_DOCUMENT_TOKEN_TO_BE_REPLACED

Some dogs do not get adopted immediately because of their age, physical … END_OF_DOCUMENT_TOKEN_TO_BE_REPLACED

Polypoid cystitis in dogs is a medical condition afflicting that bladder. … END_OF_DOCUMENT_TOKEN_TO_BE_REPLACED

How fast do puppies grow, is a common question.  When you first bring home … END_OF_DOCUMENT_TOKEN_TO_BE_REPLACED