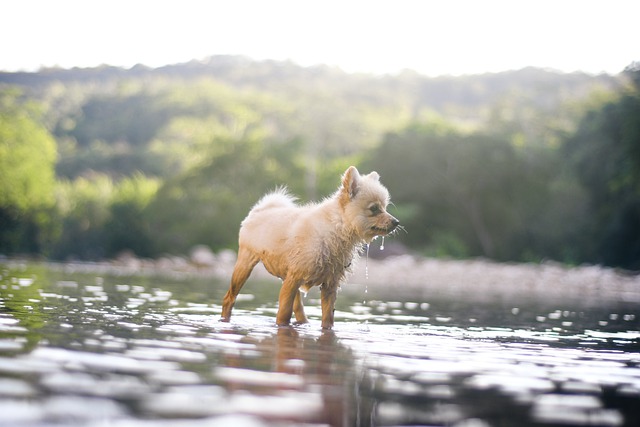 A dog was rescued from the bottom of a ravine. The dog has anxiety, and he sometimes howls and barks too loud because of his anxiety. What his owner does is use weighted blankets to calm him down. Later on, they figured out something else that will help with the dog’s anxiety.

Toni writes in the comments:

So heartbreaking. Can’t believe that people can do that to these precious creatures. God bless you for your big heart ❤️❤️

The dog was rescued sometime in July 2021 in Bali. A rescue team got a call about a dog down in the ravine that needed rescuing. Someone threw the dog, and both of his legs broke during the fall.

How His Owner Knew Him

When his owner saw him, there was nothing in his eyes that is why she decided she needed to help the poor dog. When the dog was first brought home, he was really nervous, but the dog owner knew he was playful deep inside and just wanted to be loved.

The dog was rescued near a body of water, and that is why he became fearful of being wet and cold. The dog has been in the ravine for around three days before being rescued, so you could understand where the trauma from bodies of water came from.

The dog owners tried to put the dog in the pool to help him get his fear of water. The dog liked it when he was with his new owner but did not enter the pool on his own.

They also take him to the beach, and although he likes going in, he wouldn’t go too far deep. They also went to bigger rivers, and he slowly worked up his confidence after the new owners tried to help him get his confidence back every chance they could get.

The dog has drastically changed and just loves the water so much. He also loves doing yoga with his owner. He is happier now, all thanks to the new owners who understood what he needed! 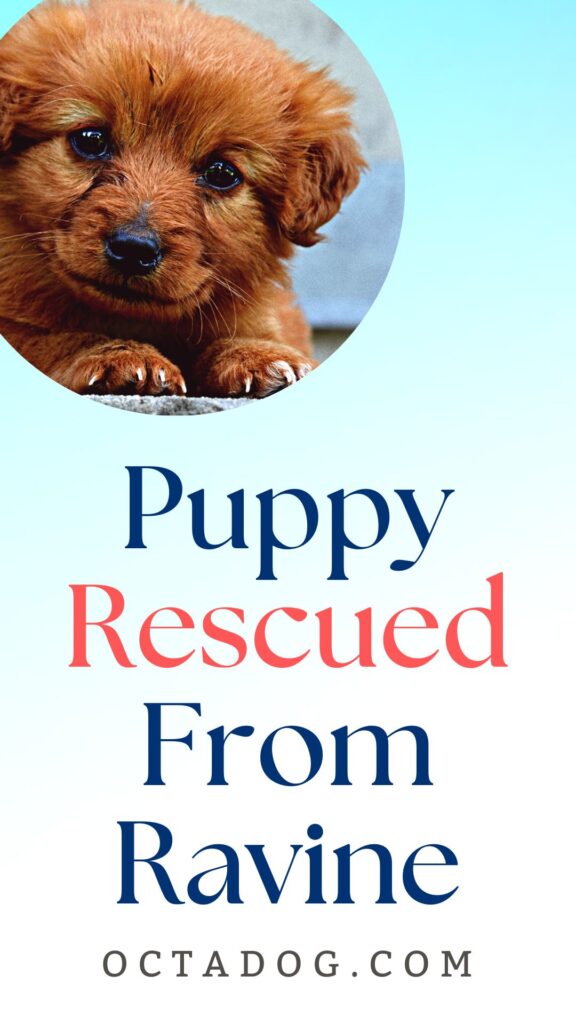 Are Ravine Dangerous For Dogs?

Exploring the outdoors can be an exciting adventure for your furry friend. However, it’s important to keep a close eye on them when they come across ravines, as their curiosity could quickly lead to danger!

Ravine sides are often steep and deep which makes rescuing your pup from one quite difficult if not impossible; that’s why preventive measures such as keeping them leashed should always be taken.

Thus in case of emergency stays calm, assess the situation and call for help so you are able rescue or reunite with you dog safely.

Dobermans are known for their strength, sharpness, and intelligence. … END_OF_DOCUMENT_TOKEN_TO_BE_REPLACED

Dogs With A Bachelors Degree? Does your dog know how to do tricks? Let them … END_OF_DOCUMENT_TOKEN_TO_BE_REPLACED

Do you ask yourself, how to train the dogs? Are you looking for a perfect … END_OF_DOCUMENT_TOKEN_TO_BE_REPLACED

A little boy has a Bernese Mountain Dog. The boy loves the dog so much that … END_OF_DOCUMENT_TOKEN_TO_BE_REPLACED

A pitbull met his human baby sister for the first time. The dog owners … END_OF_DOCUMENT_TOKEN_TO_BE_REPLACED

Whats so special about the Weimaraner Dog? Weimaraner have blue eyes? Are … END_OF_DOCUMENT_TOKEN_TO_BE_REPLACED