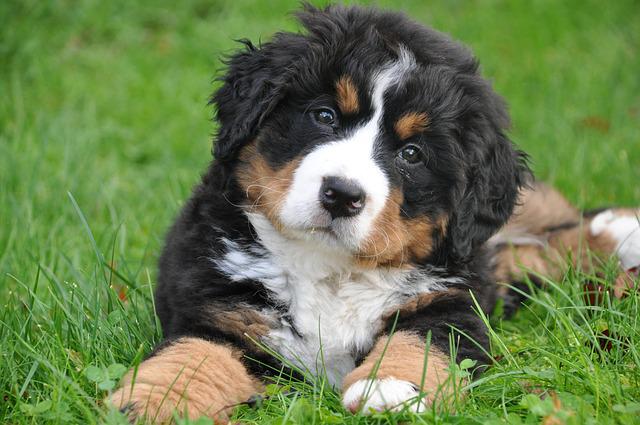 A little boy has a Bernese Mountain Dog. The boy loves the dog so much that he even writes letters to his favorite fur baby ever! The dog is named Tilley and the human sibling is much older than the fur baby. In one of the letters he wrote to Tilley, the boy said he loves being her big brother.

Violett writes in the comments:

I’m not a kid person – but this little boy is just melting me. Such a beautiful, sweet & innocent thing to love his doggy friend!

He added that when he found out he will be a big brother to Tilley, he immediately wanted to be her best friend.

Boy Is So Happy With Tilley

In the video, you would see the boy and Tilley always running around. According to the boy, his favorite game with Tilley is whenever the dog steals something and he has to catch her. The favorite thing he does with Tilley is playing in the snow.

Their relationship is so amazing! It’s the sweetest bond you will see today! 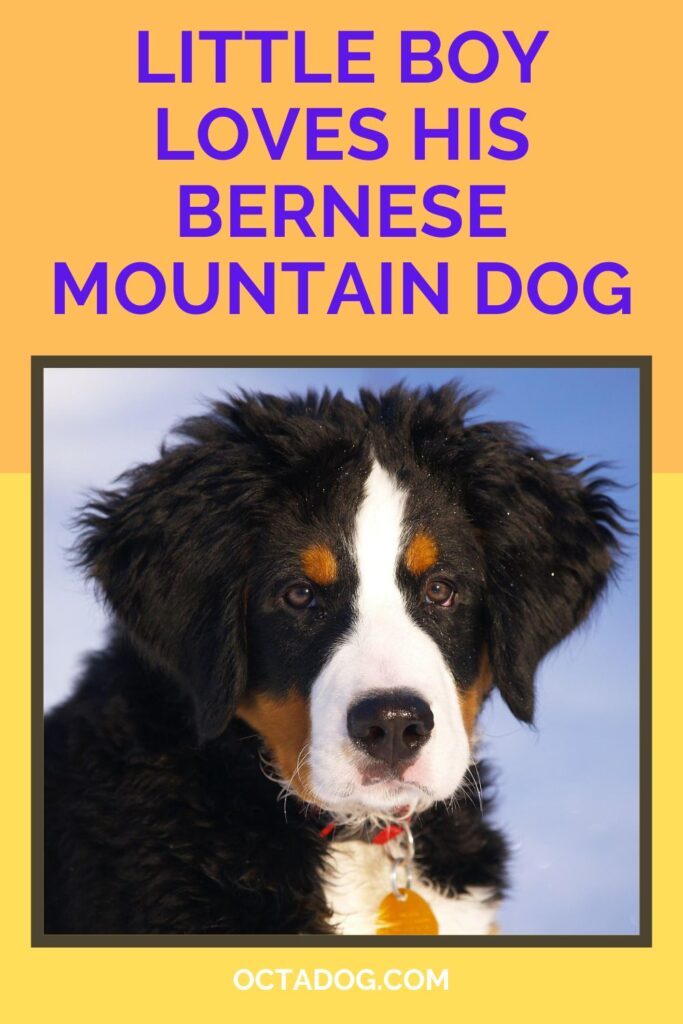 How to start a Dog Daycare Business? If you own a dog, you should consider … END_OF_DOCUMENT_TOKEN_TO_BE_REPLACED

How to get your dog to stop pulling while walking, is a common question. … END_OF_DOCUMENT_TOKEN_TO_BE_REPLACED

This video shows the dog and horse compatibility at its best. It is unusual … END_OF_DOCUMENT_TOKEN_TO_BE_REPLACED

When Does a Dog Stop Growing? A veterinarian will be able to estimate how … END_OF_DOCUMENT_TOKEN_TO_BE_REPLACED