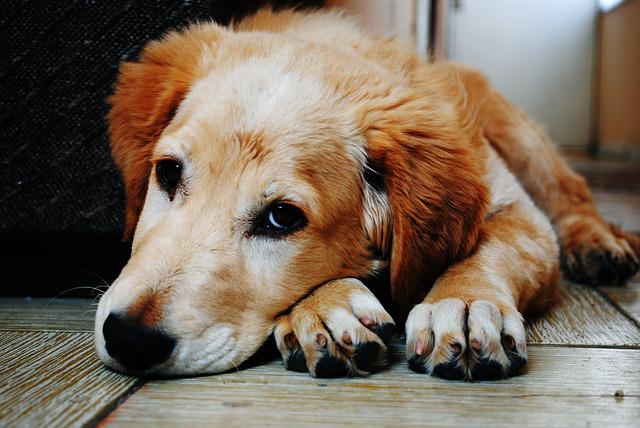 A dog was so neglected that its fur almost turned to stone. The woman who rescued the dog shared she cried the first time she saw the poor doggie. It is unclear what happened in the past. What is clear is that he did not go through an easy time.

Valentina writes in the comments:

Fortunately he now has a loving and dignified home 😄🐶💖👍
Who saves a life saves the whole world.

When the woman took the dog home, he was so weak and could barely take a few steps before needing to rest again. The woman and her husband only took the dog home as a foster and they were so worried about his health since all he wanted to do for the first weeks he was with them was to sleep.

The Dog’s Journey To Recovery

The dog, named Max, also did not want to be bothered during the first weeks. The fosterers understood this so they just let Max hang out in his bed for a while.

Later, the fosterers understood that Max had no knowledge of how to be a dog. He had to relearn everything from scratch.

When Max was ready to learn, the fosterers worked with him every day. He also looked better as he was starting to heal. Max further gained more confidence to run around the yard and say hi to the cows in the area.

The four other dogs of the fosterers helped Max recover. They had a huge impact on him since they made Max feel he was part of the family and showed him the ropes on how to be an amazing dog.

The fosterers later decided to keep Max forever. They made Max’s adoption official during the husband’s birthday. It was indeed an amazing journey and Max deserves the family he has now! 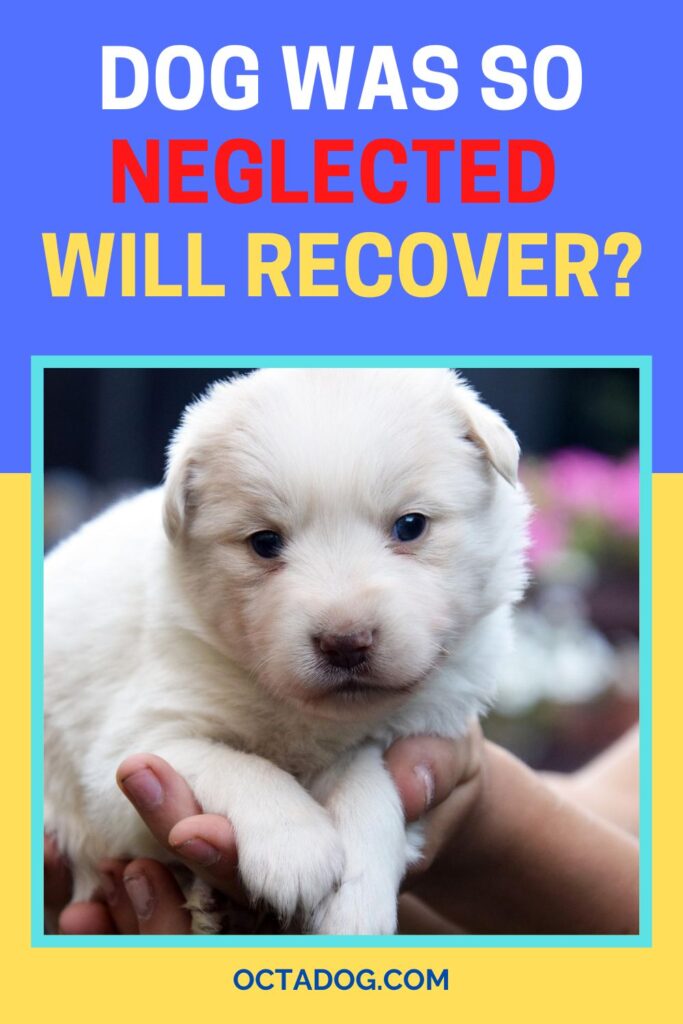 Building trust isn't something with just humans. It's also with dogs too. … END_OF_DOCUMENT_TOKEN_TO_BE_REPLACED

A dog is referred to as an alien by his owners. They further said that he … END_OF_DOCUMENT_TOKEN_TO_BE_REPLACED

A man found two abandoned puppies on their porch. One of the dogs ran away … END_OF_DOCUMENT_TOKEN_TO_BE_REPLACED

Doggie styles grooming is the process of cleaning and hygienizing your dog. … END_OF_DOCUMENT_TOKEN_TO_BE_REPLACED