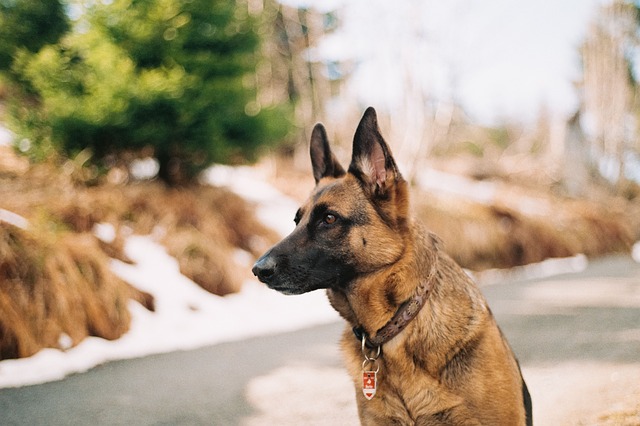 A woman rescued a dog named Rusty. However, the dog doesn’t love her as much as he loves her husband! The woman shared that Rusty came into their lives and it has been an amazing run since then. She believes that Rusty needed them as much as they needed him.

Maureen writes in the comments:

Give him regular massages. Trust me he’ll want to cuddle with you soon. Such an adorable big dorky face. Just love his eyes and the head tilt. 🐾😀💗

The dog had a lot of behavioral issues the family had to deal with, but he really clicked with her husband and bonded with him. The dog and the husband always lay next to each other and would even fall asleep together.

Rusty also had a routine bedtime and sleeps with her husband in the bed. After establishing that routine, Rusty became less aggressive and more loving. Rusty is also great with the other family dog, who is a senior dog, and the other two cats the family has.

The only complaint of the woman is that he doesn’t cuddle with her as much as he cuddles with her husband.

Do you have the same complaints as the woman in this video? Share in the comments! 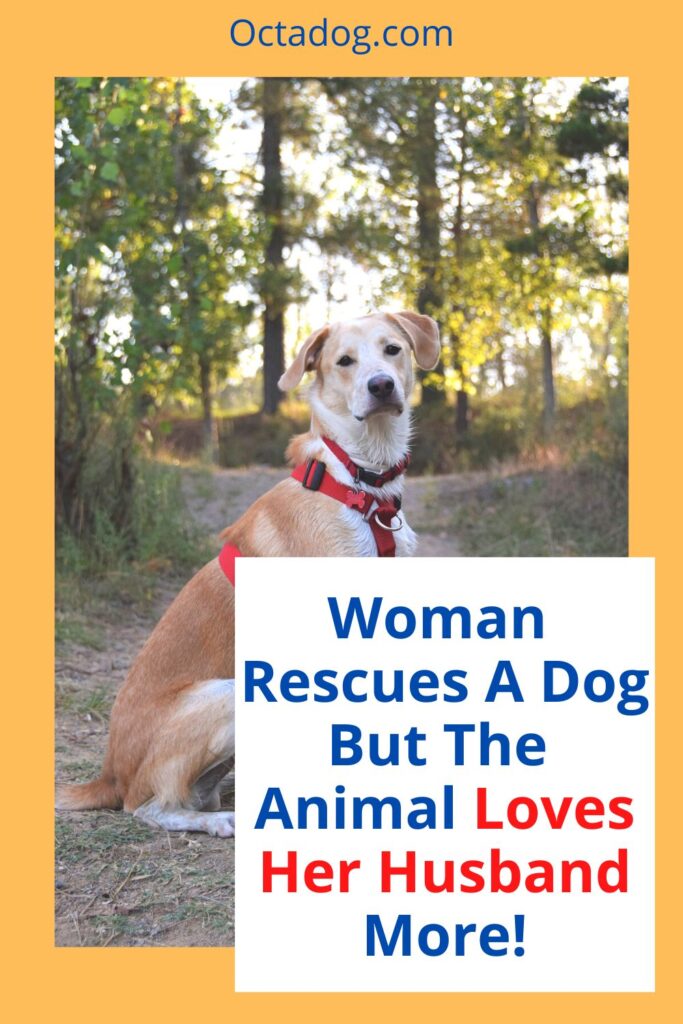 Woman Rescues A Dog But The Animal Loves Her Husband More

What do you think, are the 5 most expensive Dog Breeds? Is it your Dog? It … END_OF_DOCUMENT_TOKEN_TO_BE_REPLACED

A woman found puppies without their mom. She took them home and sent them … END_OF_DOCUMENT_TOKEN_TO_BE_REPLACED

Am I hiring the right dog trainer? Apparently, there are frauds everywhere … END_OF_DOCUMENT_TOKEN_TO_BE_REPLACED

How Dog drink water? The question of how dog drink water has long puzzled … END_OF_DOCUMENT_TOKEN_TO_BE_REPLACED

A dog chased a car that was driving in the middle of nowhere. It seemed … END_OF_DOCUMENT_TOKEN_TO_BE_REPLACED