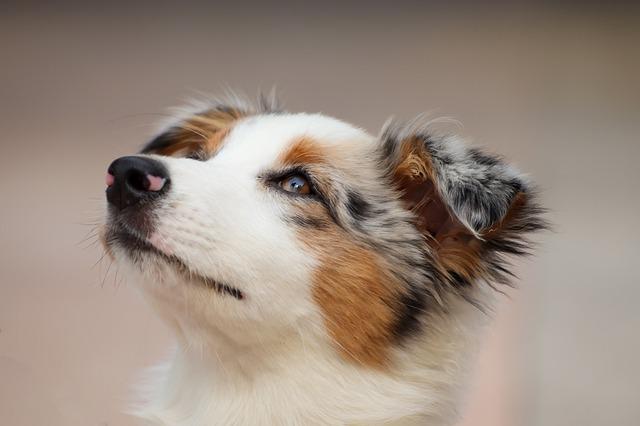 A dog wouldn’t let anyone come near her and was acting aggressively. A woman saw through the dog’s aggressiveness and decided to help her. The woman rescued the dog just in time as it was supposed to be put down. This story will make you realize that sometimes, some dogs just need someone who can understand them.

Shilo writes in the comments:

The dog was so emotionally shut down probably because of what she went through. She would not let anyone get near her kennel and it was impossible to have the dog adopted out.

The woman made it very clear to the dog that she was not giving up on the animal and that they would work on her issues at the dog’s pace.

Eventually, the rescuer earned the dog’s trust after two and a half hours at the shelter. The woman then brought the dog, named Mulan, home so she can foster her. It was difficult to take the dog out of the car as the animal was very nervous.

Mulan even destroyed the dog bed and there was fear in her eyes when the fosterer came back to check on her. But, the woman was very patient with Mulan and just ignored the mess so the dog would know nothing wrong will happen.

Because the fosterer was so loving and caring towards Mulan, the animal started to bring her walls down. What also helped were the other dogs of the fosterer who showed that they trust her.

Later, after all the training, she was a totally different dog. She no longer cowers in the corner and begs for belly rubs all day long! The dog will be given to a family in Canada who will definitely give her all the love in the world that she deserves! 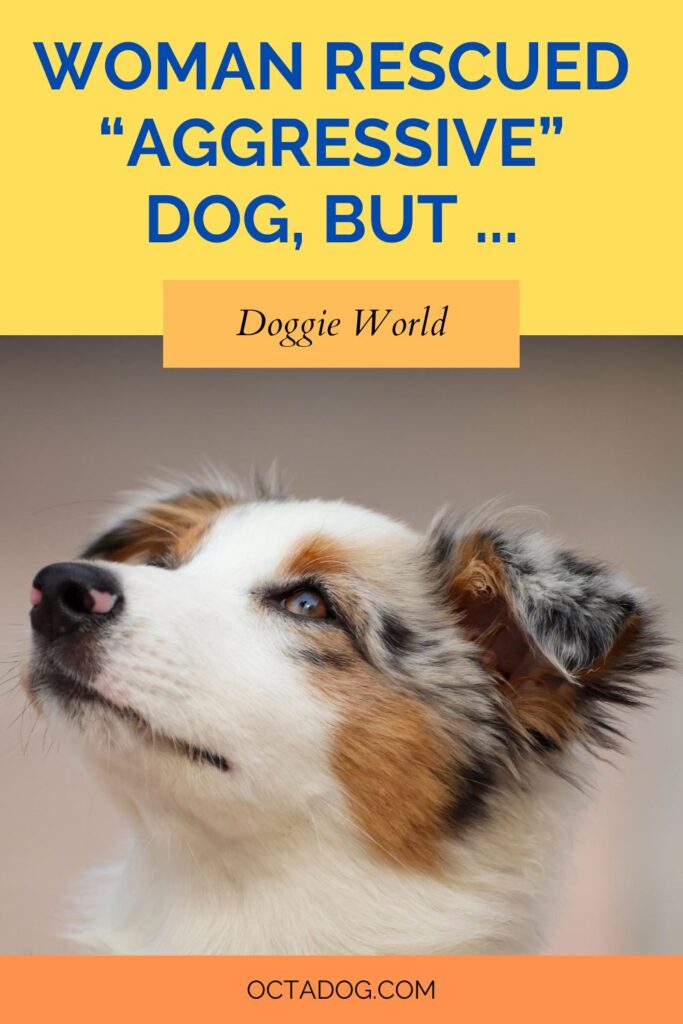 Is there a way to tell how old a dog is? Every person has their own idea on … END_OF_DOCUMENT_TOKEN_TO_BE_REPLACED

Dogs are very cute, and they're even cuter if they're puppies. Pups are … END_OF_DOCUMENT_TOKEN_TO_BE_REPLACED

Do dogs feel emotions? A senior dog gets dumped for a younger dog… This is … END_OF_DOCUMENT_TOKEN_TO_BE_REPLACED