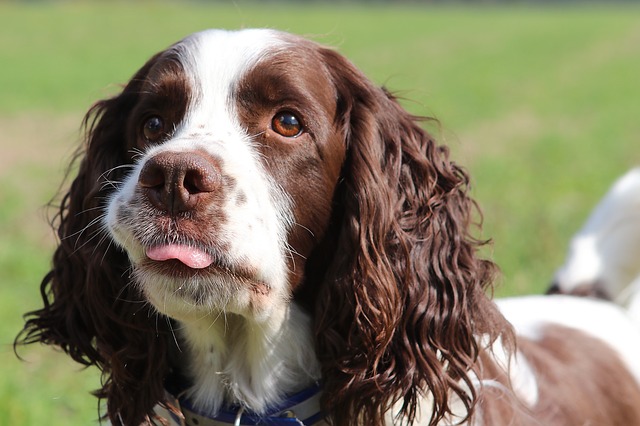 So many dog owners treat their doggies as their family and that’s exactly why this dog owner did everything in his power to find their stolen dog. The dog was stolen from their home 18 months ago and they were finally reunited recently after a woman helped them see each other again.

According to reports, the dog named Daisy, an English Springer Spaniel, was found 70 miles away from home. The dog was taken from their home in Kent in 2020 and the dog owner feared she might have been taken to a puppy farm so she can be used for breeding.

The dog owner, Francis Briley, felt hopeless because Daisy’s details on her microchip have not been registered yet when she was stolen. Thankfully, a woman spotted Daisy abandoned and wandering on the streets of Bracknell in Berkshire.

The woman took Daisy to a vet that housed it in a kennel for seven nights. After that, the dog was handed over to the Public Protection Partnership animal warden team. The woman who found Daisy did not stop there as she searched the internet for missing dog posts and finally chanced upon one by Daisy’s owner. Daisy matched the distinctive marks and colors in the description of the missing dog post and the woman got to call the dog owner.

The dog owner shared of the reunion, “I just can’t believe I have her back. I really didn’t think I’d ever see her again.”

“I just can’t believe I have her back. I really didn’t think I’d ever see her again.” 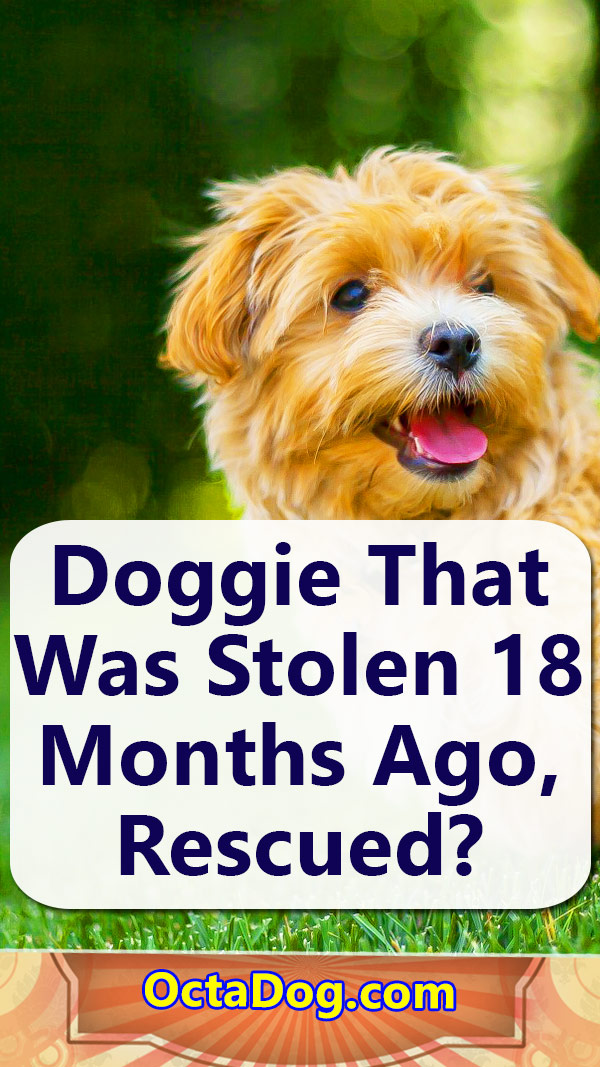 Doggie That Was Stolen 18 Months Ago

A pigeon was rescued by a dog owner. They then slowly introduced the … END_OF_DOCUMENT_TOKEN_TO_BE_REPLACED

Alex loves dogs and would argue that his love is unmatched by anyone else. … END_OF_DOCUMENT_TOKEN_TO_BE_REPLACED

It’s really heartbreaking to see dogs that do not have homes. One man found … END_OF_DOCUMENT_TOKEN_TO_BE_REPLACED

Why dog vomit? Sometimes you might wonder why your dog throws up. There are … END_OF_DOCUMENT_TOKEN_TO_BE_REPLACED