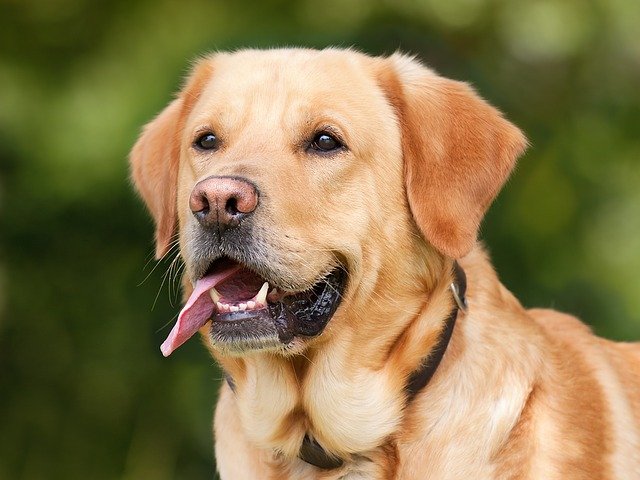 The training of police dogs is rigorous and costly, taking up to three years to complete. Most dogs specialize in certain odors. Narcotics dogs are trained to identify the smells of marijuana, cocaine and other drugs, while bomb detection dogs learn to sniff out certain chemicals.

Dogs trained to identify a person’s unique scent can be used for man trailing or search and rescue missions. Cadaver dogs can detect human remains 100 feet underground or at the bottom of a body of water. Aside from a sophisticated sense of smell, suitable dogs for this work must possess a hunt drive, high energy levels, and an obsession with reward.

“You’ll often see these dogs in airports, train stations, and at large-scale events. Narcotics dogs learn to identify the smells of drugs like marijuana, cocaine, heroin, and crystal meth.”

A Dog gets his best Christmas present. So many shelter dogs are in need of … END_OF_DOCUMENT_TOKEN_TO_BE_REPLACED

Putting dogs down is a very difficult thing to do. However, some shelters, … END_OF_DOCUMENT_TOKEN_TO_BE_REPLACED

How much dog food per day? The basic requirement for a long and healthy dog … END_OF_DOCUMENT_TOKEN_TO_BE_REPLACED