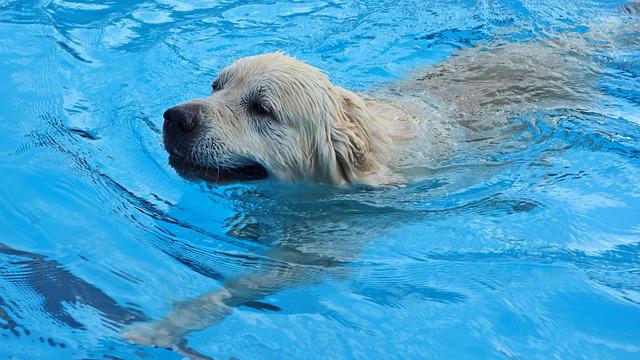 A tiny dog fell into the pool. The dog owners were out on an appointment when the incident happened. Luckily, their other dog was there. The two dogs are best friends so the bigger dog did everything he could to save the tiny dog.

Elsa writes in the comments:

It’s heart wrenching seeing him swim around like that, not finding a way to get out of the pool😢. Can’t believe he was in there for 34 minutes! It’s amazing that the other dog saved him. This really could have ended in a tragedy but thankfully it didn’t❤️

The tiny dog is named Chucky, and the bigger dog is named Jessie. Chucky was in the pool for 34 minutes before Jessie figured out how to get the tiny dog out of the pool!

How The Rescue Took Place

The dog owners came home and knew something was off when they found Chucky’s head was wet. They checked the security cameras and watched how everything unfolded while they were gone.

Jessie kept following Chucky around the pool. It was more amazing to know how Jessie rescued Chucky because Jessie hates the water. It was also really a miracle because Chucky is already 13 years old. To have paddled for so long and to stay afloat for that much of a time, it was heart wrenching for the dog owners to see what the tiny dog went through.

They are doing well after the incident and the dog owners are grateful they still have both dogs. Jessie actually got a medal because of her heroics from the shelter where she was adopted from. 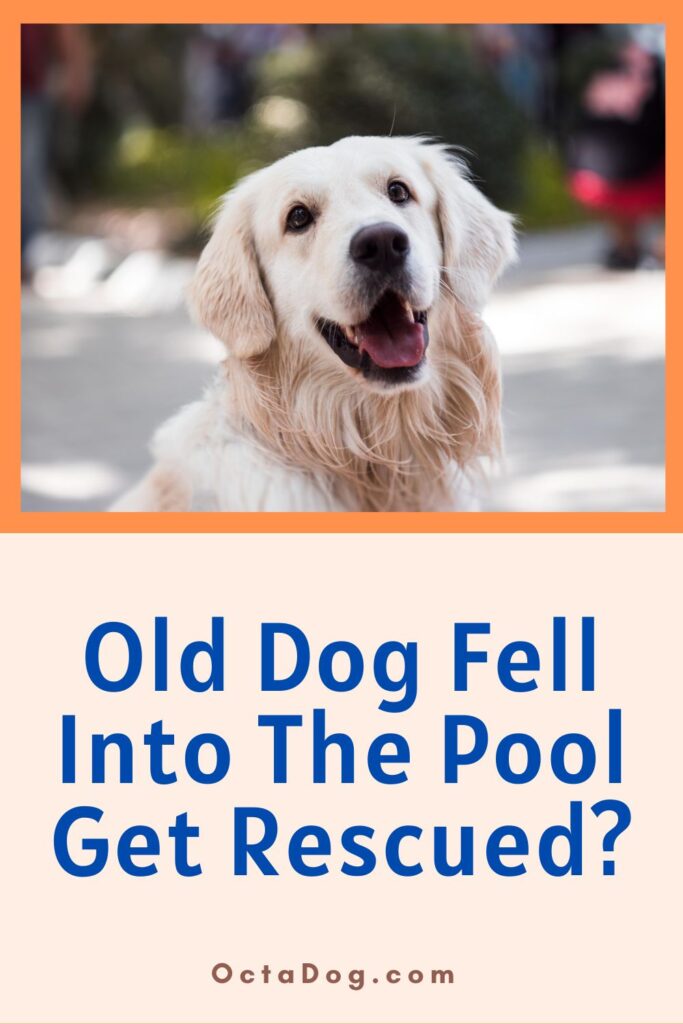 Old Dog Fell Into The Pool Get Rescued / Canva

What Are Unregulated Dog Trainers? Every dog owner wants to have their dogs … END_OF_DOCUMENT_TOKEN_TO_BE_REPLACED

How dog see the world? A dog's visual abilities are amazing, but you may be … END_OF_DOCUMENT_TOKEN_TO_BE_REPLACED

Dog and Christmas is a special time. A cute dog looked like he had his own … END_OF_DOCUMENT_TOKEN_TO_BE_REPLACED

Alex loves dogs and would argue that his love is unmatched by anyone else. … END_OF_DOCUMENT_TOKEN_TO_BE_REPLACED

A dog loves taking care of his baby sister. Ever since she was born, the … END_OF_DOCUMENT_TOKEN_TO_BE_REPLACED