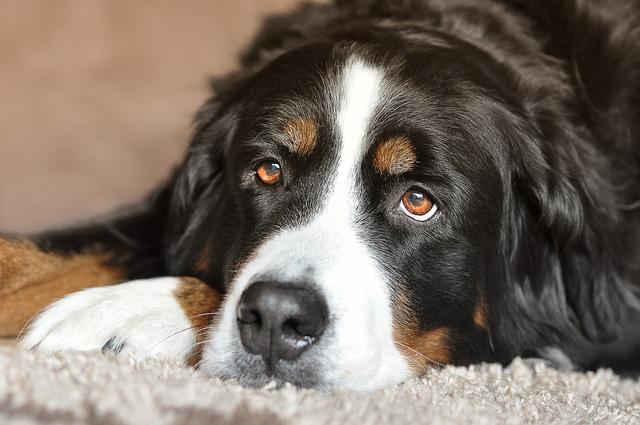 A dog was placed in a foster home and was so terrified of everything. The dog was so scared that it just crawled a lot and refused to walk. When the dog also got to the fosterer’s home, she hunched over and wanted to be as small as possible. Will the dog ever regain back her confidence?

Kim writes in the comments:

Michele & Rylee sound like such amazing people! Angels for bringing sweet Poppy back to life. My heroes! 😇

To help the dog, named Poppy, adjust to her temporary home, the fosterer moved her whole dining area to set up a big enclosure for the animal. Eventually, with all the love, patience, and care shown by the fosterer, Poppy went over and placed her head on her fosterer’s lap.

The fosterer started balling her eyes out with the improvement with Poppy as it was a huge development for the dog. The dog finally trusted her and she is definitely on her way to being better.
Poppy loves cuddling and started to wag her tail a lot. She is 90 pounds but she thinks she is a lap dog and just loves being around her fosterer.

The other issue that they had to work on was putting a leash on Poppy. She would run to the corner whenever she saw a leash. They had to do a lot of desensitizing and did not force anything on Poppy. Eventually, she let her fosterer slip the leash on her neck until they got to the point that they could already take Poppy out on her first walk.

Poppy had to be taken to another foster home and in the beginning, she was still fearful. But when she saw that another dog was at the new fosterer’s home, she was more at ease. Poppy and the other dog hit it off and this helped her sort out her issues more so that she can soon be ready for adoption.

The new fosterer actually ended up adopting Poppy because she and the other dog are just two peas in a pod. They all go on adventures together and it’s amazing to see how much Poppy changed since she was first fostered. 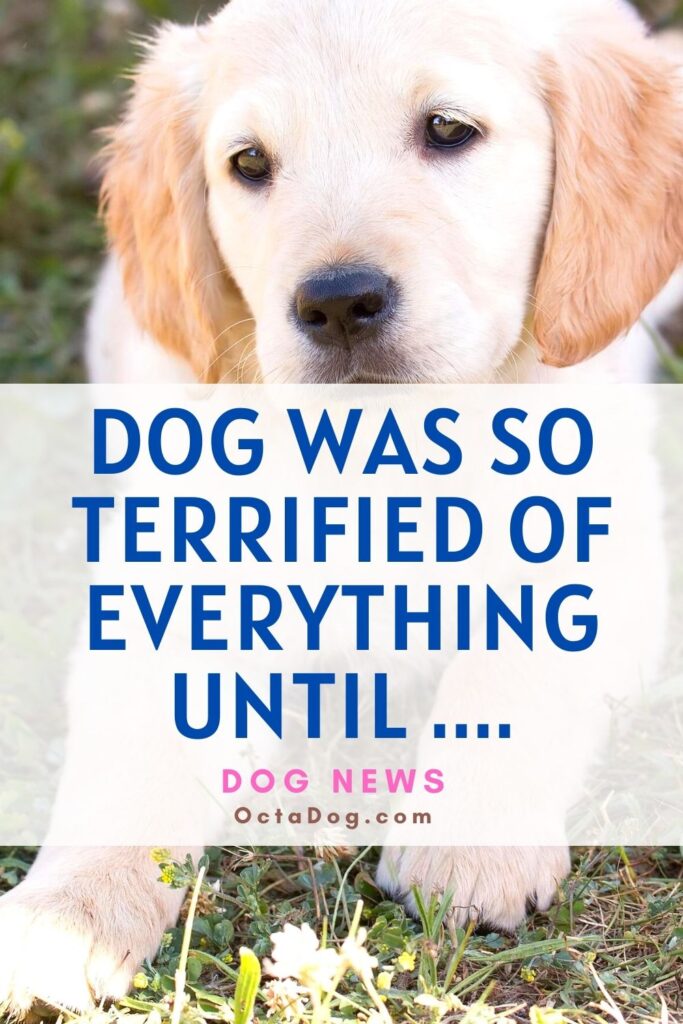 Dog Was So Terrified Of Everything Until

What dog breeds don't shed or just a little? If you're prone to allergies, … END_OF_DOCUMENT_TOKEN_TO_BE_REPLACED

A dog, who did not even weigh a kilogram, was abandoned. The person who … END_OF_DOCUMENT_TOKEN_TO_BE_REPLACED

A woman saw this chained-up dog owned by her neighbor. The former dog owner … END_OF_DOCUMENT_TOKEN_TO_BE_REPLACED

How to stop dog from biting, is a important question. Do you own a dog and … END_OF_DOCUMENT_TOKEN_TO_BE_REPLACED