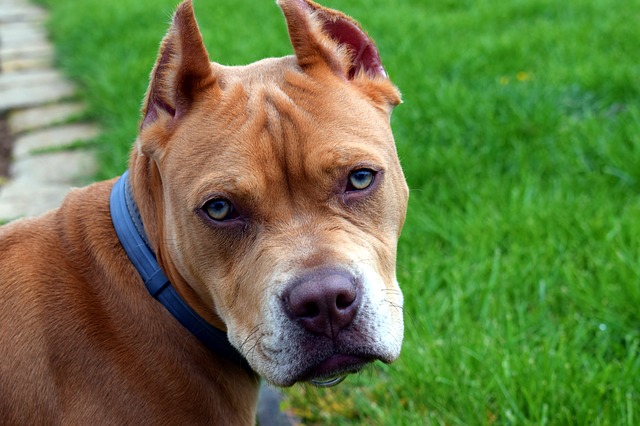 A dog was out in the open and was starving that it had to eat a couple of stones. The dog is 12 years old and is a pit bull mix. The dog is now with the Vegas Pet Rescue.

A volunteer with the Vegas Pet Rescue shared, “He felt defeated because he felt the world forgot about him and you can just almost see that in his demeanor.”

• A dog was fostered out during an open foster to adopt process.
• The dog was later found abandoned at a junkyard.
• The dog was also found to have stones in his stomach.

Accordingly, the dog, named Anikan, was initially with The Animal Foundation in October and was a healthy 65-pound dog. However, he was found abandoned and living in a junkyard. His weight has dropped to 33 pounds.

Reports added that Anikan was part of an open foster to adopt process. There were no background checks made. The person who fostered Anikan has not come forward yet and it is unclear what happened to Anikan leading him to be in such an inhumane condition.

Anikan was assessed by caretakers at Spencer Springs Animal Hospital and said that he is now in good hands and is recovering well. He has put on some weight in just a few days.

“He felt defeated because he felt the world forgot about him and you can just almost see that in his demeanor.” 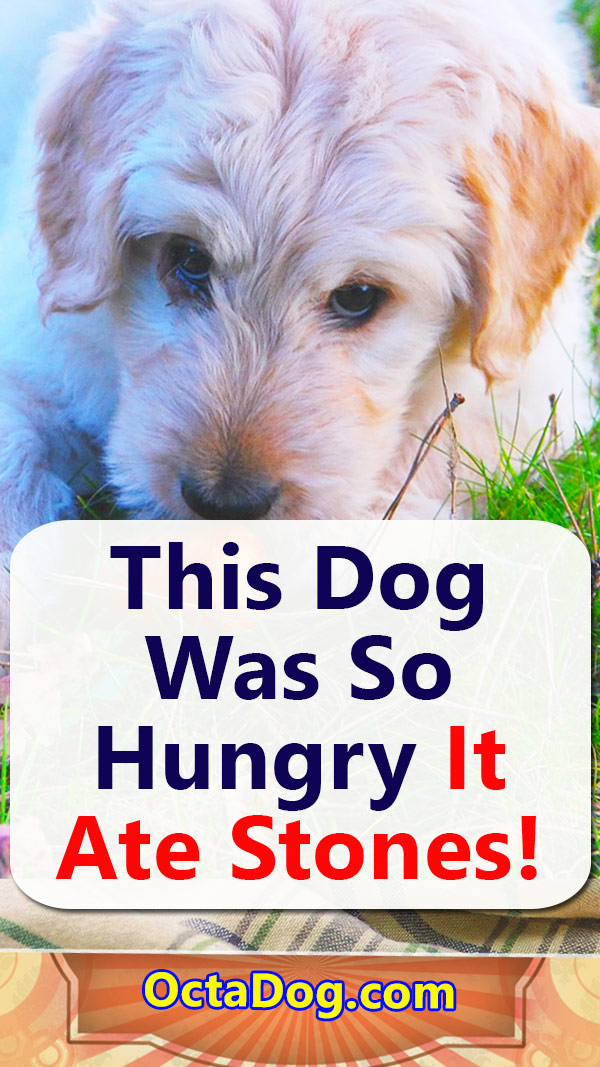 This Dog Was So Hungry It Ate Stones!

Whats so special about the Weimaraner Dog? Weimaraner have blue eyes? Are … END_OF_DOCUMENT_TOKEN_TO_BE_REPLACED

Dogs love their owners so much, that when they are sleeping, they are … END_OF_DOCUMENT_TOKEN_TO_BE_REPLACED

Why dog vomit? Sometimes you might wonder why your dog throws up. There are … END_OF_DOCUMENT_TOKEN_TO_BE_REPLACED

A dog with a broken jaw was rescued. The dog’s jaw is leaning towards the … END_OF_DOCUMENT_TOKEN_TO_BE_REPLACED

Looking for a dog for home protection? An effective guard dog is capable of … END_OF_DOCUMENT_TOKEN_TO_BE_REPLACED