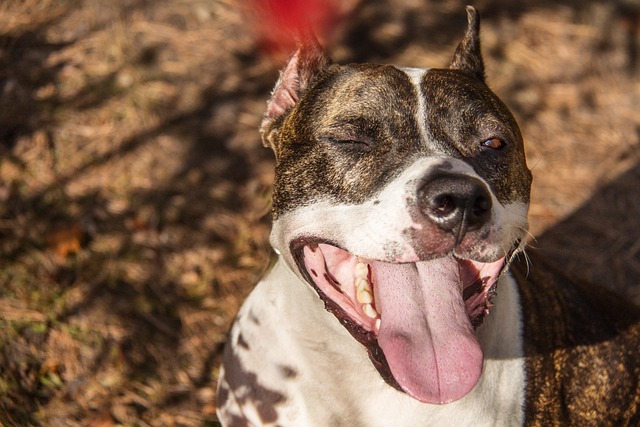 A senior pitbull named Skyla was almost 15 when she started acting very sick. The dog owner said Skyla did not like eating very much anymore and had problems with walking. The dog owner was determined to give Skyla the best last years of her life! This was after they thought they were already going to lose her.

My deepest condolences to her family. But I’m so happy that she had you. She knew she was loved, and she loved you as much back. It’s why she fought on, she wanted more time with you. She’ll have lots of heartwarming tales to tell her new friends over the rainbow bridge 💔🌈❤️

Because of the health problems of Skyla, the owner was ready to let her go because they believed the dog will already go to doggie heaven. However, Skyla fought for her life and wanted to enjoy a bit more!

When the dog owner was ready to take Skyla home and was ready for whatever may come, Skyla suddenly became active and happier. The dog could walk again, became more alert, moved around a lot more, and the like. She was getting better each day!

Because the dog owner knew that Skyla had only a few years left, they were determined to make it the best time for their dog.

They celebrated every one of her birthdays, they gave her massages, they went travelling all over the United States, and more. In the last two years, Skyla has been to 15 cities, went to many beaches, and just ran around different areas. Skyla also gets whatever she wants for dinner like roast beef, salmon, and more.

Skyla’s owner said that the dog made her life brighter and Skyla filled a hole in her life. She was also inspired to create a book about Skyla called, “Skyla’s Adventures: Searching for the Key to Happiness.” 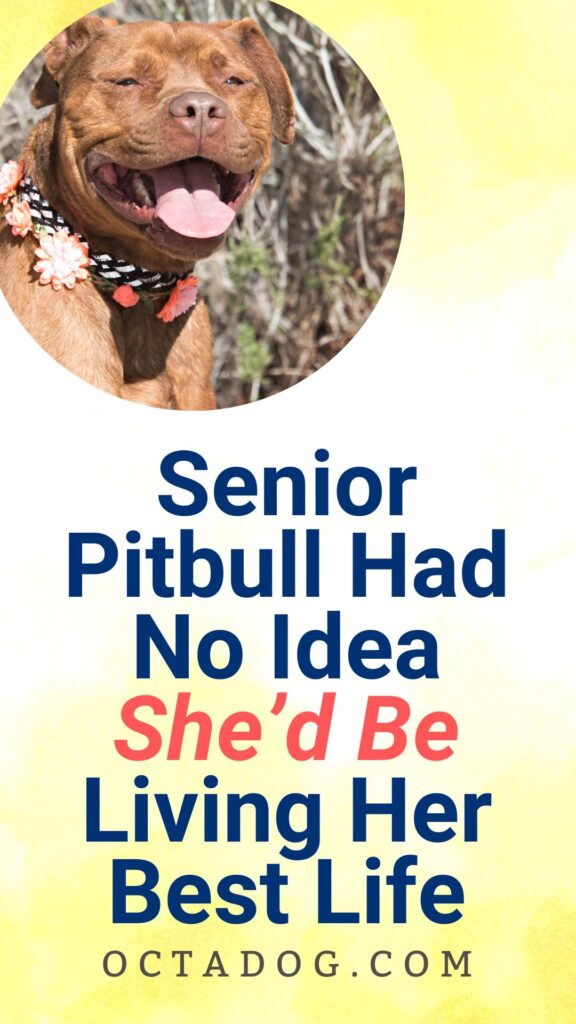 A pitbull was found on the side of the road on a highway. The pitbull … END_OF_DOCUMENT_TOKEN_TO_BE_REPLACED

The Golden Shepherd, a captivating hybrid of the German Shepherd and … END_OF_DOCUMENT_TOKEN_TO_BE_REPLACED

A German Shepherd-Malinois mix is a good choice for families with children, … END_OF_DOCUMENT_TOKEN_TO_BE_REPLACED

Am I hiring the right dog trainer? Apparently, there are frauds everywhere … END_OF_DOCUMENT_TOKEN_TO_BE_REPLACED