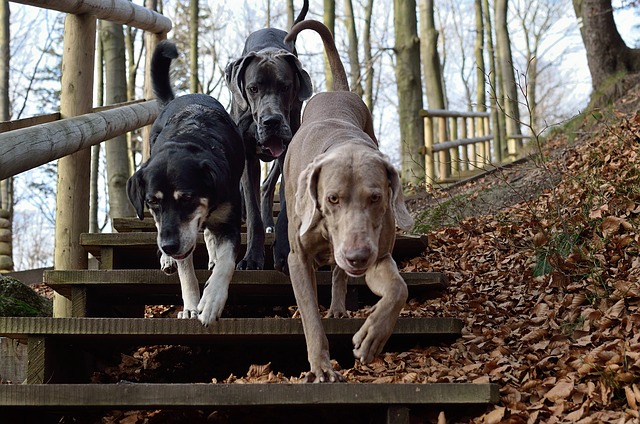 Some say that boys will be boys as in they can be rough and tough. However, boys have soft spots, too! Two boys from Rhode Island showed their soft and brave side at the same time by saving a dog that was inside a burning home. The heroic acts of these boys were all caught on camera!

According to reports, the boys heard smoke alarms going off from inside a home while they were enjoying riding their bikes. The boys are named Anthony Lombardi, 12, and Mario Comella, 13. It was on New Year’s Day this year when the incident happened.

The boys went to the porch of the home and tried to see what was happening. The doorbell camera showed that the boys were really concerned after they saw three dogs inside the home while smoke was filling up the house.

Lombardi shared, “We saw the dogs, they were panicking and barking, and it was so loud.” The boys decided to contact their friend who happened to live in that home. Their friend gave them the code to the front door and two dogs were able to escape immediately. However, the German Shepherd named Chase was still in his crate so Comella decided to go inside and get the dog out himself.

The owners were out for breakfast when the incident took place. One of the owners said they admired the boys especially when Comella went inside to save the German Shepherd without even thinking twice.
The owners added that one of the dogs accidentally turned on one of the stove burners and a cutting board on top of it caught fire.

“We saw the dogs, they were panicking and barking, and it was so loud.” 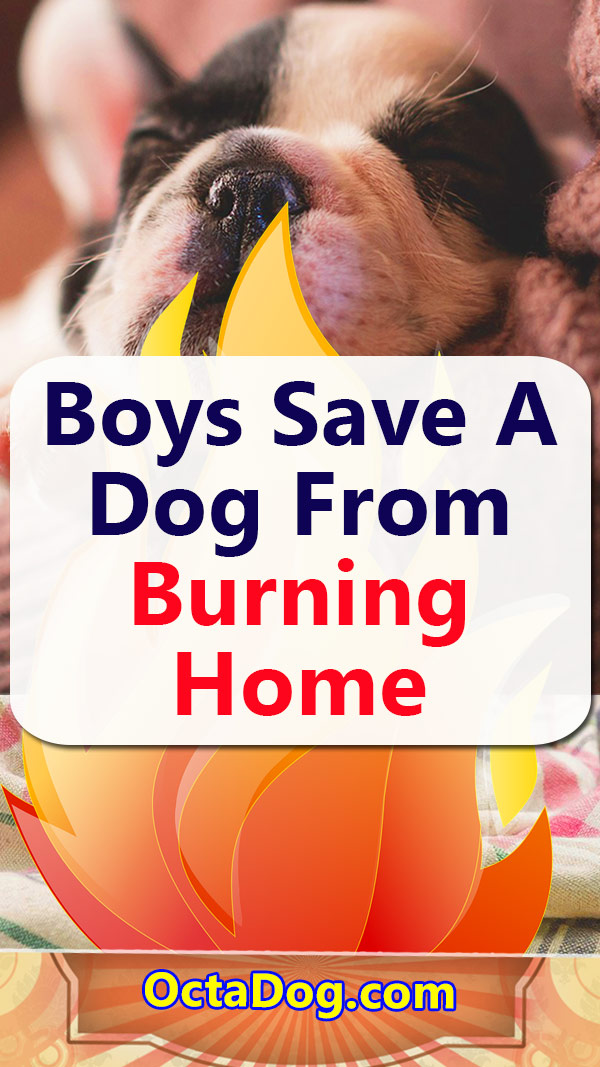 Boys Save Dog From Burning Home

A dog was in foster care when she gave birth. The foster parents did not … END_OF_DOCUMENT_TOKEN_TO_BE_REPLACED

A dog was found in the middle of the woods tied to a shrub. The dog was so … END_OF_DOCUMENT_TOKEN_TO_BE_REPLACED

Dogs can be very cute when they put on some weight. However, just like with … END_OF_DOCUMENT_TOKEN_TO_BE_REPLACED

A pit bull always freaks out whenever he sees his siblings. The video … END_OF_DOCUMENT_TOKEN_TO_BE_REPLACED