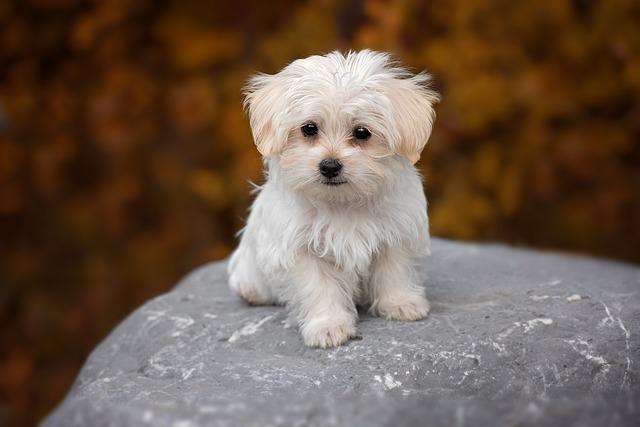 A family found a black piglet in the bushes. They decided to take the dog home and rescue it. Since then, the piglet adapted well with its new family. The piglet even thinks that the family dog is its sibling! The day before the family found the piglet, it just stormed and the dog was shivering and really needed to be taken in.

Evelyn writes in the comments:

What a wonderful story!❤️ Seeing all the animals and humans sharing their best lives just makes me joyful. What a cutie Pepper is!

The piglet was also very dramatic for the first few weeks and would just follow the people in the home and make the loudest noises.

Whatever Trout did, the piglet, named Pepper, would do it, too! Pepper and Trout always went on different adventures together and ever since they are inseparable!

Trout welcomed Pepper into the family and it’s amazing to see how they bond. They look like they are best of friends and it would continue to be so in the coming years.

Did you love Pepper and Trout’s story? Share this in your social media if you did! 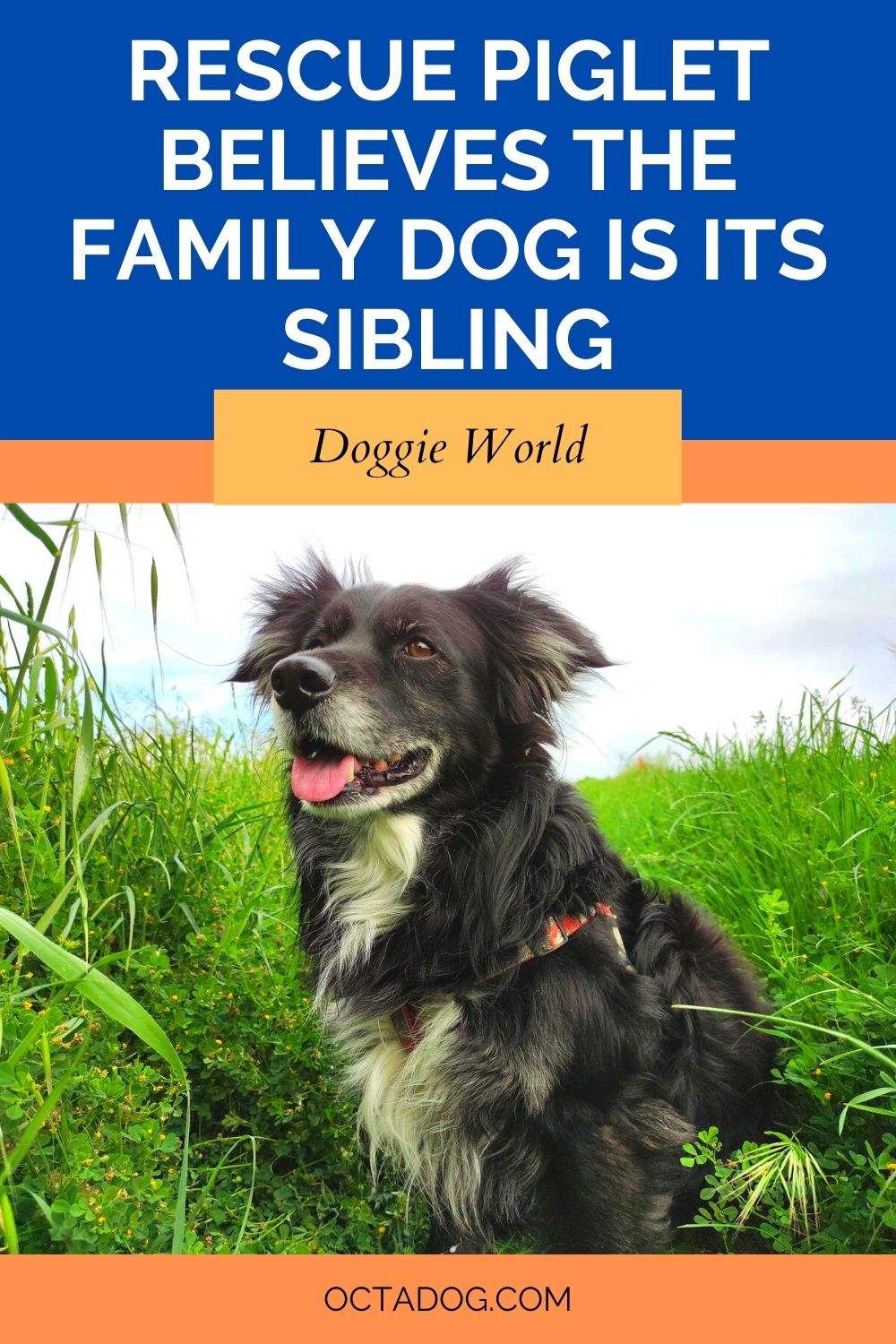 Rescue Piglet Believes The Family Dog Is Its Sibling

A family was in Missouri visiting for the holidays. They had their dog with … END_OF_DOCUMENT_TOKEN_TO_BE_REPLACED

If you are a dog owner, you need to know that the adolescent years are a … END_OF_DOCUMENT_TOKEN_TO_BE_REPLACED

A bulldog was found somewhere in Kentucky as a stray. The dog was starving … END_OF_DOCUMENT_TOKEN_TO_BE_REPLACED