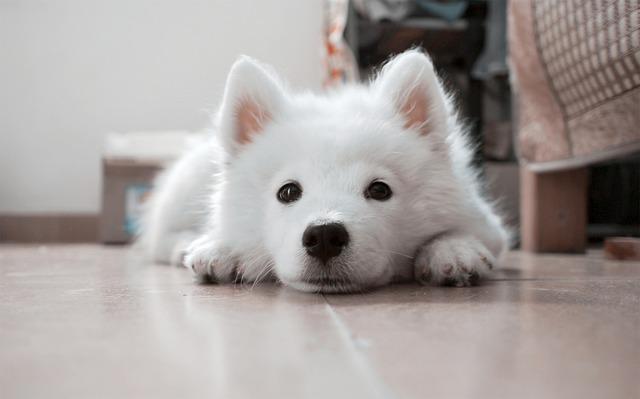 A puppy with two legs was the runt of the litter because she was born without her two front legs. The dog was so lonely in the past, but she met her best friend. Her best friend is a Great Dane and now they do everything together. It’s so nice to see how these two completely different dogs have found solace in each other!

Marilyn writes in the comments:

😭😭😭😭I’m so choked up how incredible you two are and your precious girls! Thank God for you guys 🥰🥰🥰🤟🤟🤟

The dog is named IHOP and she was supposed to be euthanized because of her condition. However, her owners now were contacted and they decided to give her a second shot at life.

IHOP Gets A Second Chance, Meets Her Best Friend

The new owners of IHOP knew from the beginning that she had a huge personality. She was so playful but they knew that she needed a friend because she was just figuring out how to get around on two hind legs.

They got one dog from a rescue center named Millie, but they were not a good match. Millie was too much for IHOP to handle. Because Millie was different from IHOP, IHOP’s self-esteem dropped and it was the first time she realized she was different.

They later got an e-mail about a Great Dane. The Great Dane cannot use its front or back legs. The Great Dane is named Waffles and when they met each other, it was like a match made in heaven. When IHOP saw Waffles, she sort of knew they were in the same boat.

Waffles and IHOP are doing fantastic because they have each other. They got Waffles her own wheelchair and IHOP helped Waffles navigate the new device. Now, Waffles can chase IHOP throughout the backyard!

So many people were interested to adopt only IHOP but the dog has bonded with Waffles so much that it was difficult to separate them. So, the rescuers decided to keep both of them and even moved to a five-acre property and welcome other animals that might have the same issues.

What a beautiful family! Did you love their story? Share with your family and friends! 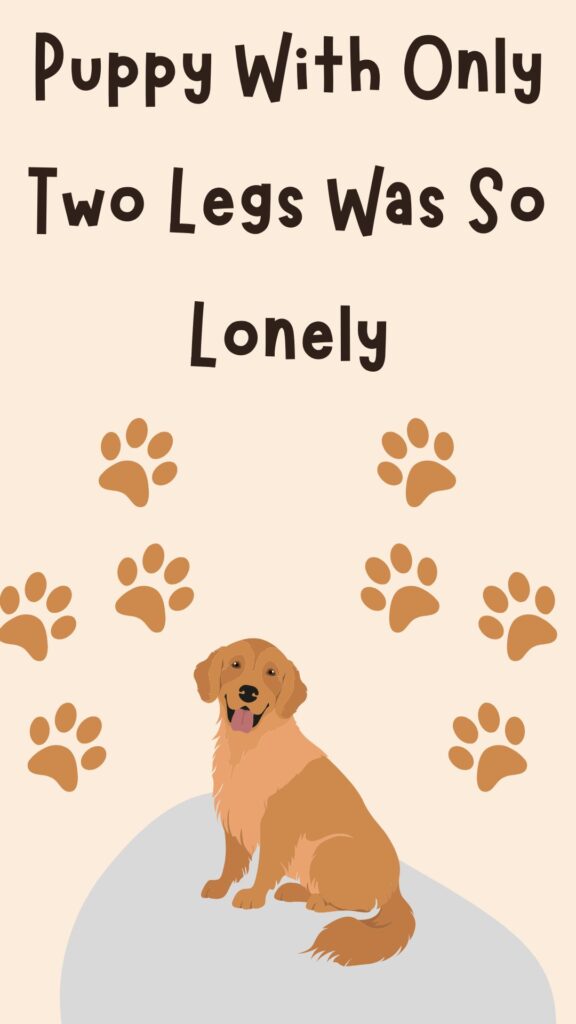 Puppy With Only Two Legs Was So Lonely

Can A Puppy With Only 2 Legs Survive?

A pup born with only two legs can still live a rich, joyful life – but it will likely require more attention and care than an able-bodied dog.

Providing specialized equipment for mobility like carts or harnesses, physical therapy to strengthen the remaining limbs, plus any necessary medical interventions all go toward helping them thrive.

Beyond that lies creating a safe and accessible space in which they’re free to explore and play; this is key as they learn how best to manage their disability while continuing on living life just as enthusiastically!

Do Labrador Retrievers shed? This is a common question asked by new pet … END_OF_DOCUMENT_TOKEN_TO_BE_REPLACED

This delightful and gentle giant is a top choice for the perfect pet, … END_OF_DOCUMENT_TOKEN_TO_BE_REPLACED

A dog loves her human mom so much that she copies everything she does. From … END_OF_DOCUMENT_TOKEN_TO_BE_REPLACED

A stray dog with cataracts was rescued. A woman adopted the dog and wanted … END_OF_DOCUMENT_TOKEN_TO_BE_REPLACED

Doggie Is So Nervous, Awkward Around Other Dogs. A doggie named Malishka is … END_OF_DOCUMENT_TOKEN_TO_BE_REPLACED