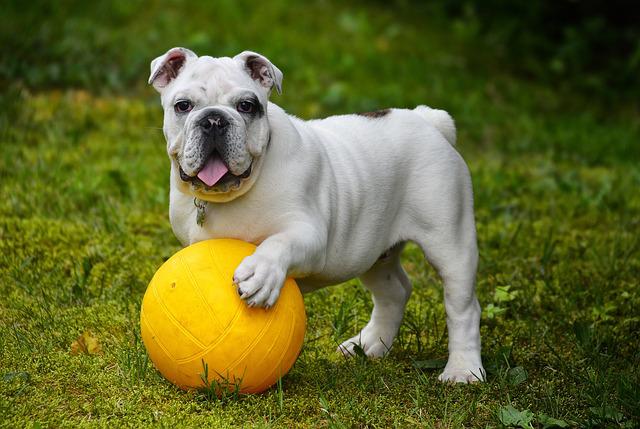 A dog had deformed elbows. He was born to inexperienced breeders and cannot stand or walk normally. Accordingly, the breeders did not know how to take care of the animal so they contacted a rescue center. The dog, named Tonka, underwent surgery to help him have a better quality of life. After the surgery, he needed someone to take care of him post-surgery.

Joanna writes in the comments:

Never underestimate a dog with a strong will to prove themselves. All he needed was a little help and someone to love him and show him the way. Thank you for being awesome and giving him a good loving forever home Peace and love to you and your family 💙💚💙💚💙

Aside from needing someone who will take care of Tonka, he also needed a lot of physical therapy. His foster moms were so great with him that he was able to do amazing things later!

Tonka had to stretch his back legs a lot during recovery because he was so used to that position before he had his surgery. So, aside from his physical therapy and exercises that Tonka had to do to help him get better and more used to his repaired elbows, he also underwent a lot of aqua therapy.

After staying with his foster moms, Tonka was adopted. The new dog owner said that she fell in love with him and there were no trust issues at all. It was very easy to transition and he has improved so much although the new dog owner was told that the dog cannot go down the stairs and even go to hikes.

His new dog owner was surprised when Tonka started going up and down the stairs and later when he was able to go uphill during a hike. The dog did not stop and just wanted to go and go. The new dog owner also bought special shoes for the dog and this aided him immensely in walking.

There really is nothing that will and determination can’t help you with! 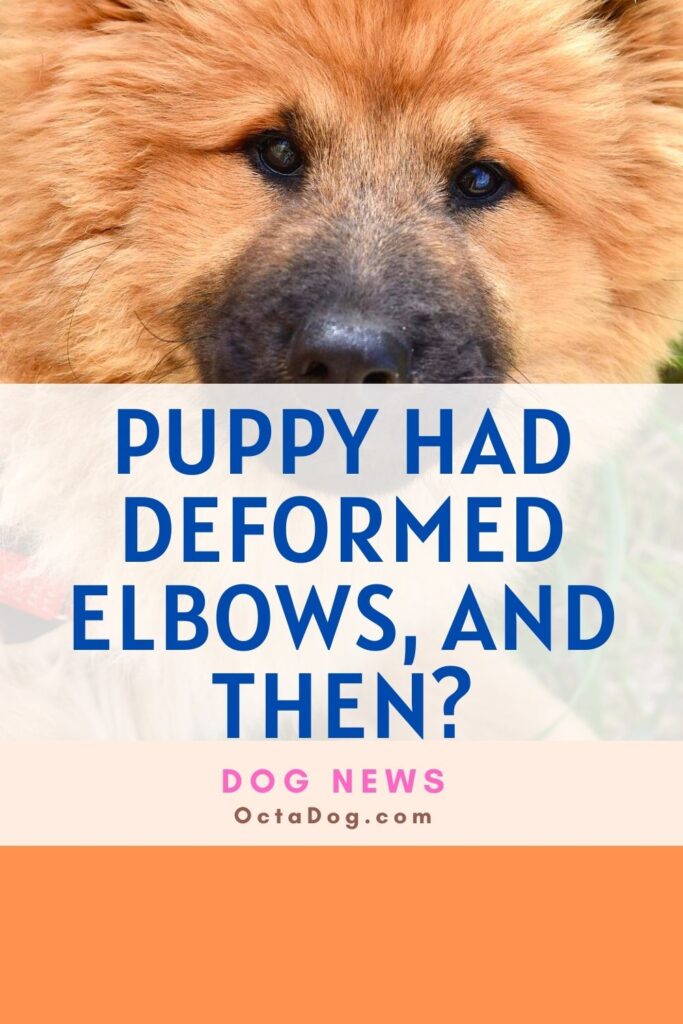 Puppy Had Deformed Elbows, And Then?

A sick beagle was rescued. The dog could barely walk when it was first … END_OF_DOCUMENT_TOKEN_TO_BE_REPLACED

A rescued pitbull named Mya is so thankful of her human mom. So, Mya took … END_OF_DOCUMENT_TOKEN_TO_BE_REPLACED

Foster dog helps 7 orphaned puppies. A fosterer got a call about a litter … END_OF_DOCUMENT_TOKEN_TO_BE_REPLACED

A dog suffered from a frost bite. He was so scared and appeared to be … END_OF_DOCUMENT_TOKEN_TO_BE_REPLACED

This Tiny French Bulldog Is Such A Performer! A tiny French bulldog learned … END_OF_DOCUMENT_TOKEN_TO_BE_REPLACED

Looking for a Dog like teddy bear? The teddy bear look is very popular with … END_OF_DOCUMENT_TOKEN_TO_BE_REPLACED