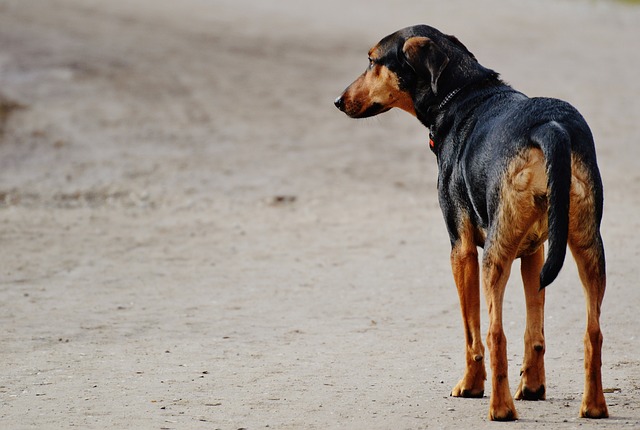 A dog was found abandoned on the street. The woman who found the dog described the animal as “broken” when she found her because of how she looked. The dog was visibly sad and was not in good shape at all. Check out the video below to see how the dog is doing now!

Lina writes in the comments:

Look at that tail wag. We don’t deserve them so glad she’s better. Beautiful baby girl 💕

The woman who saw the dog said she was initially scared of the animal. This was because the dog did not show any sign of aggression or any liking of being touched by the woman.

Eventually, after the woman, named Charlene, fed the dog, the dog was calm so Charlene was able to wrap her in a blanket and take her. The dog knew she needed help that’s why she had no complaints.

Charlene took the dog back to their shelter and there they found out that the poor doggie had a shattered pelvis. The dog could not walk because of her situation.

The dog was already rescued, but she wasn’t happy in the beginning. She was always in the corner and did not want to interact with anyone. Eventually, the dog, who was given the name Willow, started to recover and was able to walk again.

Willow had to stay a bit longer at the shelter as it was difficult to find a foster home for her. A couple later stepped up to help Willow. During Willow’s time with them, the dog was able to recover much faster. Willow loves the water so much and having an area to swim in, this helped strengthen her back leg.

The couple who offered to foster Willow, adopted her eventually and she is now a member of their family!

What a sweet story about an abandoned injured pup. Do you think so, too? Share in the comments! 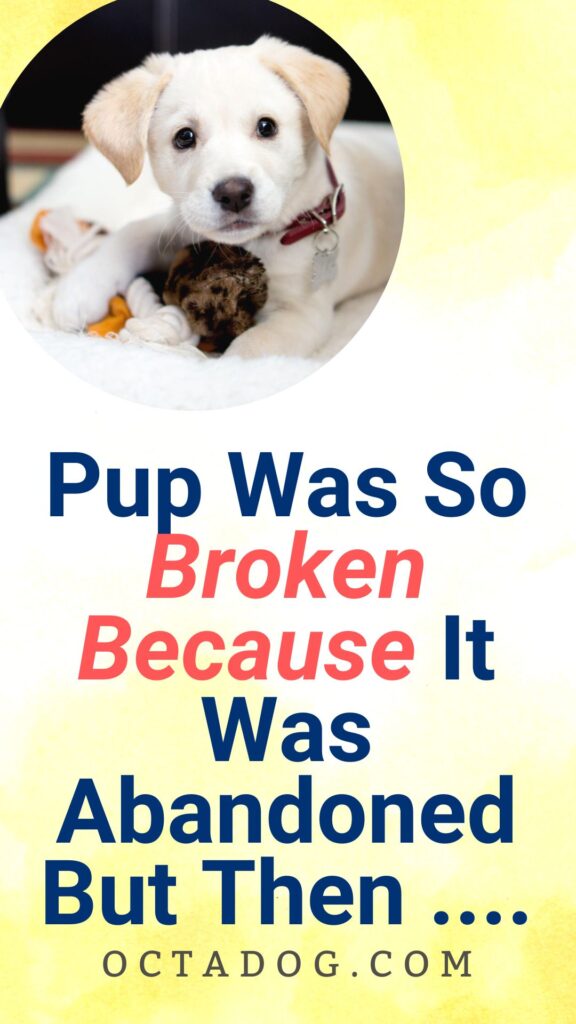 Pup Was So Broken Because It Was Abandoned

These two dogs were inseparable in their doggy daycare. Then COVID hit and … END_OF_DOCUMENT_TOKEN_TO_BE_REPLACED

Pit Bull Rescue from a crumbling abandoned house. The dog was there so that … END_OF_DOCUMENT_TOKEN_TO_BE_REPLACED

A pitbull is a mom to so many rescue animals. It doesn’t matter if it’s a … END_OF_DOCUMENT_TOKEN_TO_BE_REPLACED

What is too cold for a dog? Every dog handles cold temperatures … END_OF_DOCUMENT_TOKEN_TO_BE_REPLACED

Two dogs were found on the same day. There were different circumstances … END_OF_DOCUMENT_TOKEN_TO_BE_REPLACED

Dog Bite on another Dog. 5 Ways to Treat Your Dog’s Bite. Did you ever … END_OF_DOCUMENT_TOKEN_TO_BE_REPLACED