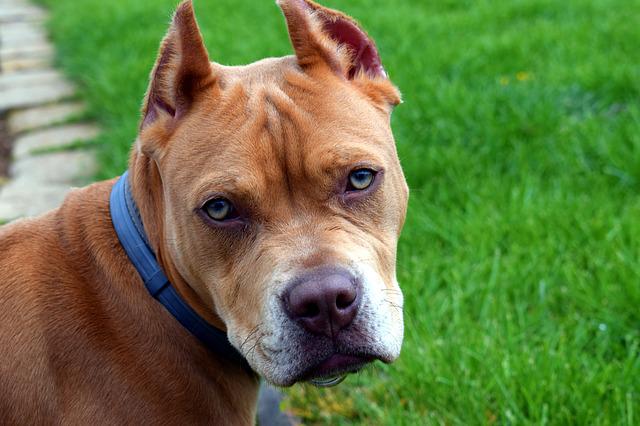 A dog owner videoed herself in tears because her dog, a pit bull, was kicked out of a dog park. She said that she is tired of people being mean to them even if her dog isn’t doing anything. Her dog is a sweet soul and is a big goof ball. He is also good-natured and just loves being around people that’s why she does not understand the judgment that they get from others.

Cynthia writes in the comments:

Girlfriend, my pitbull was probably one of the ” scariest ” looking pit bulls ever. She had a beautiful walk, she had the movement of a panther … 💓☺️
People were terrified of her, but she literally thought everyone on this earth existed just to pet her … 😁
My dog Powder is the reason my cousin has gotten over her life long fear of pitbulls.
So, keep on keeping on cause your dog can change people’s hearts & minds … God bless … ☺️💓

The dog is named Pirate and based on the video, he really is a gentle dog. He loves kissing his owner and when around strangers, he would lie on his back and ask for belly rubs.

How Is Pirate Now

The dog owner really wants other people to know more about pit bulls. So, she decided to train Pirate after joining a group of dog owners who want to promote a positive image of pit bulls. Because of his training, Pirate earned his American Kennel Club Canine Good Citizen certificate, a gold standard for behavior in dogs.

Pirate loves his training day and loves all the attention he gets. Because of this, they entered the world of dog sports. This strengthened their bond and on their first-ever competition, he won so many ribbons! Many people are still wary about pit bulls but when they see Pirate compete, they shower him with affection.

His milestones are shared on social media and many people have voiced that they are now seeing pit bulls in a new light. That is by far the best part of Pirate’s journey according to his owner. There is still a stigma around pit bulls, but Pirate definitely continues to break it! 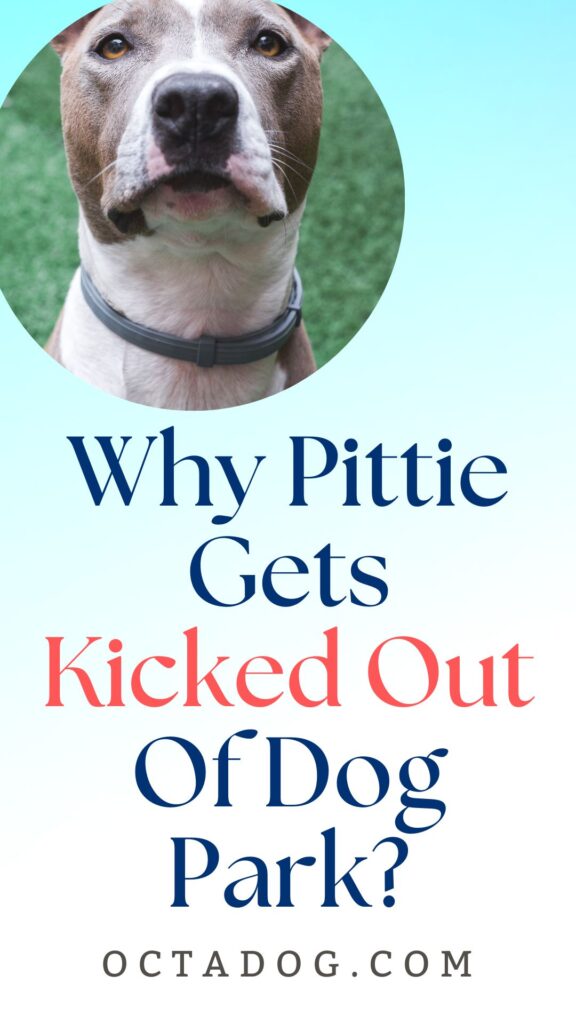 Pittie Gets Kicked Out Of Dog Park

What could be the benefits of Doggie Yoga? The practice of Dog Yoga helps … END_OF_DOCUMENT_TOKEN_TO_BE_REPLACED

A woman found a bunch of puppies. The puppies were abandoned in a bushy … END_OF_DOCUMENT_TOKEN_TO_BE_REPLACED

A service dog, named Korey, thinks that that the hardwood floor in their … END_OF_DOCUMENT_TOKEN_TO_BE_REPLACED

A Golden Retriever and a German Shepherd pup were videoed arguing. The two … END_OF_DOCUMENT_TOKEN_TO_BE_REPLACED

A golden retriever was introduced to his little furry sister. They did not … END_OF_DOCUMENT_TOKEN_TO_BE_REPLACED