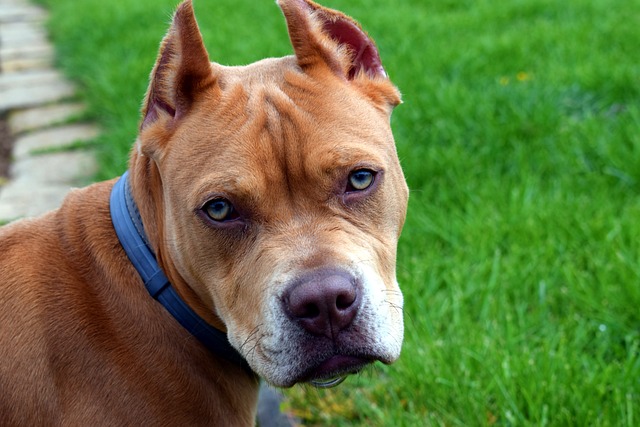 A pittie loves to smile. Some people think that whenever he would smile, he is being aggressive since his teeth are all out. However, his owner said that through the dog’s body language, he knows that his dog is just really happy. And one of the things that make this doggie happy is going to the pier to visit the sea lions.

Nancy writes in the comments:

Ray and Christian, you are so lucky to have each other! So much love🙏🐕✨❤️

Aside from the sea lions, the dog named Ray, also loves other animals like squirrels, cats, other dogs, and many more.

Ray And The Sea Lions

One day, the dog owner decided to take Ray to the pier to find some sea lions. They were at the Santa Monica Pier and when he saw one sea lion, he definitely loved it! The sea lion went close to where Ray was and that was when the obsession about sea lions began for Ray.

It became their routine every day. Sometimes, when they don’t see a sea lion, Ray gets promised to go back to find one the next day.

His owner even got him a stuffed sea lion and he was so happy. He brings his toy everywhere even when he goes to the pier to find sea lions.

Now that his owner has to go to work physically, the owner puts on videos of sea lions so the dog remains happy when he can’t go do the pier.

Did you love Ray’s story? Share to your friends and family! 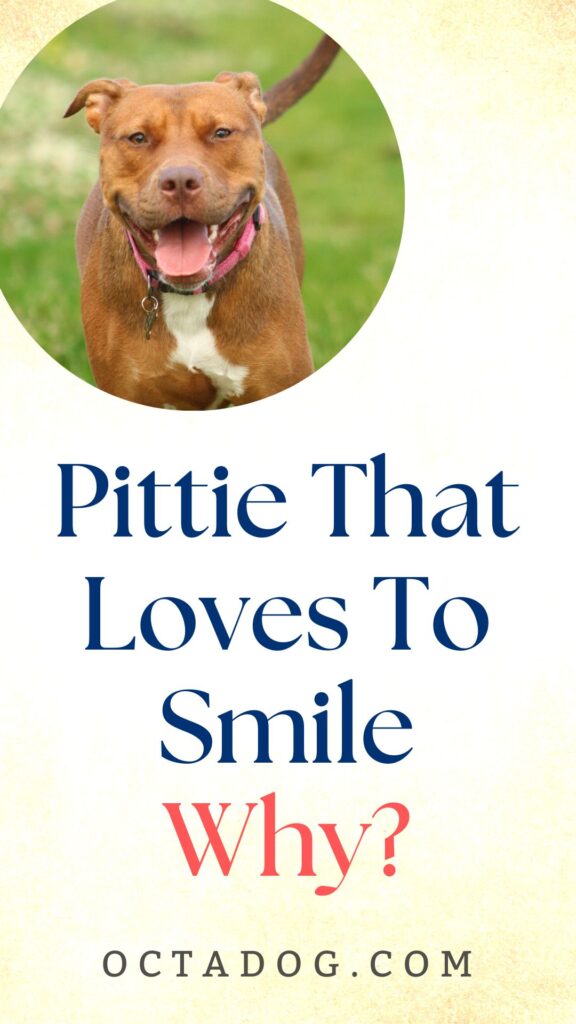 Pittie That Loves To Smile

Doggie Is So Nervous, Awkward Around Other Dogs. A doggie named Malishka is … END_OF_DOCUMENT_TOKEN_TO_BE_REPLACED

Two people adopted a dog named Russell. When they first took him home, they … END_OF_DOCUMENT_TOKEN_TO_BE_REPLACED

What to do when a dog does destructive chewing when home alone? The most … END_OF_DOCUMENT_TOKEN_TO_BE_REPLACED

Whats the intelligent dog breeds ranking? Watch the video below and find … END_OF_DOCUMENT_TOKEN_TO_BE_REPLACED

How to stop your dog from licking? If your dog licks your feet every day, … END_OF_DOCUMENT_TOKEN_TO_BE_REPLACED