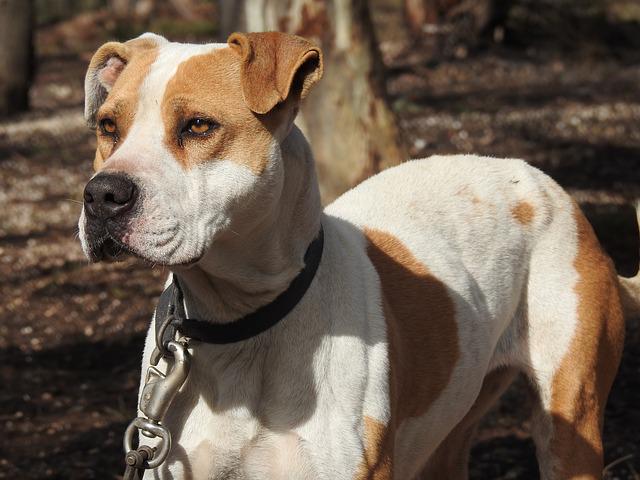 Pit Bull Rescue from a crumbling abandoned house. The dog was there so that she would be warm. Thankfully, some rescuers came to check on her and remove her from the miserable house she was in. The dog was so timid when she was being rescued and just let them do their job so she can be given a second shot at life.

Lynette writes in the comments:

This video made me tear up…..so relieving to get an animal out of the cold.❤️

The rescuer shared that every time she would pass by these row of abandoned houses, she always thought to herself that it’s a good place for dogs to hide. She never imagined what she thought was true.

How They Found The Dog

The rescuer saw one dog sitting behind the abandoned houses. The rescuer then set up a trap in hopes of catching that poor dog who was out in the snow in the middle of a blizzard.

The dog heard the rescuers come in the house so it was clear that the dog went into hiding. They searched the basement, the first floor, and the second floor and they could not find the dog. When they got to the third floor, they saw her and tried to talk to the dog calmly so as not to scare her.

The dog let the rescuer put a leash on her. The animal was hesitant at first, but when the rescuer gave her a light tug, she got up and started following the rescuer out of the abandoned house.

When they got to the vehicle, the animal was so happy to be in a warm area. She was so grateful and was very sweet.

The rescuers tried to check if the dog had identifying marks so as to alert the owner but no one came forward to claim her. The dog later got adopted and it’s the best feeling for the rescuers – to have saved her from the cold and harsh weather and see her blossom into a beautiful dog with a beautiful family! 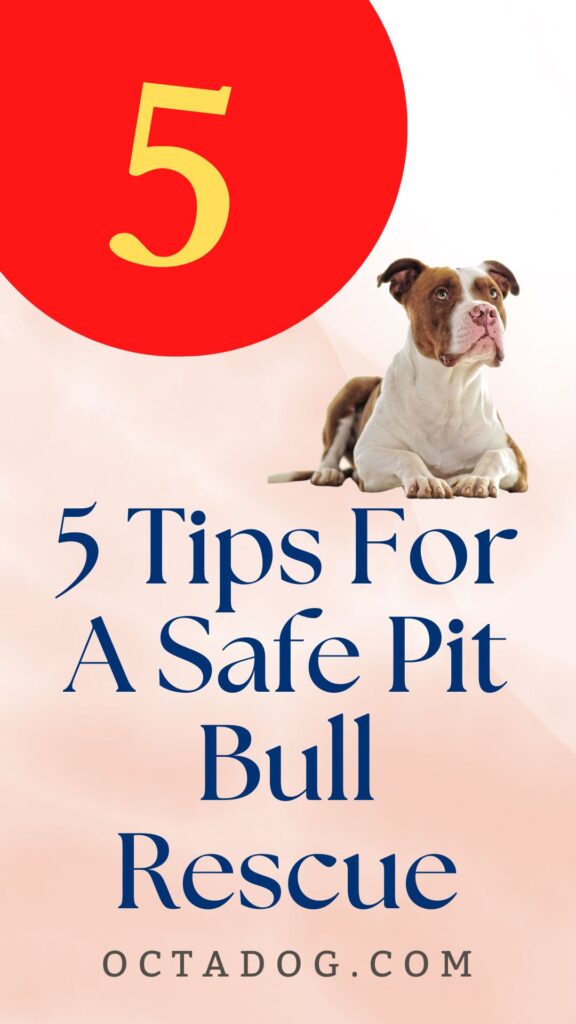 Keep Your Dog Away From Object Guarding. Have you ever seen your pet dog … END_OF_DOCUMENT_TOKEN_TO_BE_REPLACED

A dog loves taking care of his baby sister. Ever since she was born, the … END_OF_DOCUMENT_TOKEN_TO_BE_REPLACED

Dog Veterinary , what questions to ask? If you have a dog, you may have … END_OF_DOCUMENT_TOKEN_TO_BE_REPLACED

A dog wouldn’t let anyone come near her and was acting aggressively. A … END_OF_DOCUMENT_TOKEN_TO_BE_REPLACED