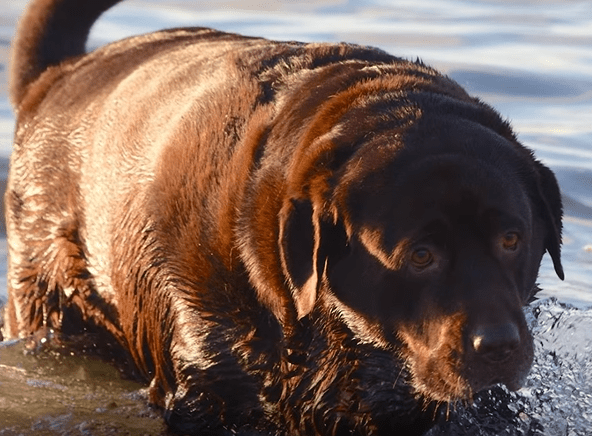 Obese Dog had a problem. If you cannot find the motivation to lose weight, maybe this video will turn your mindset around. An overweight dog was given the love, care, and attention he needs by his new family and in just two months, the dog can do the things he cannot do when he was struggling with his weight.

Love writes in the comments:

Awww!!Shiloh you are so cute!Good job for losing so much weight!You have more determination than me lol😂😂👏!♡

Shiloh initially weighed 146 pounds and for English Labradors of his age, they should only weigh around 65 to 85 founds. The new family said he looked uncomfortable and although they knew it was a long journey, they were determined to trim his weight down. They changed his diet and went on daily walks. After two months, dog lost 20 pounds and continues to lose weight each day.

The dog is now healthy and can run, play, and jump just like any other dog. Watch the video to see his transformation!

What Are the Symptoms of an Obese Dog?

The best way to determine if your pet is overweight is to check the body condition chart. A healthy weight for a dog should have a well-proportioned body with visible ribs, spine and pelvic bones.

When your dog is overweight, the extra fat in its chest limits the expansion of its lungs. The additional fat in the abdomen pushes against the diaphragm, which separates the chest and abdominal cavity. Because there is less room for the lungs to expand, your dog’s breathing is restricted.

The extra tissue increases the amount of work required to supply oxygen to the rest of the body. Overweight dogs tend to have less stamina and endurance. This is because carrying extra weight requires more effort.

Overweight dogs are more likely to get illnesses. The risk of slipping disc is increased for overweight dogs. They can’t recover as quickly from infection as their lean counterparts. Their weak immune systems make them more susceptible to illnesses.

And if the infection is serious, an obese dog can be more difficult to treat. The cost of treating an overweight dog’s disease can be high. It often requires prescription medication. If you have an overweight dog, you’ll want to monitor its weight regularly. 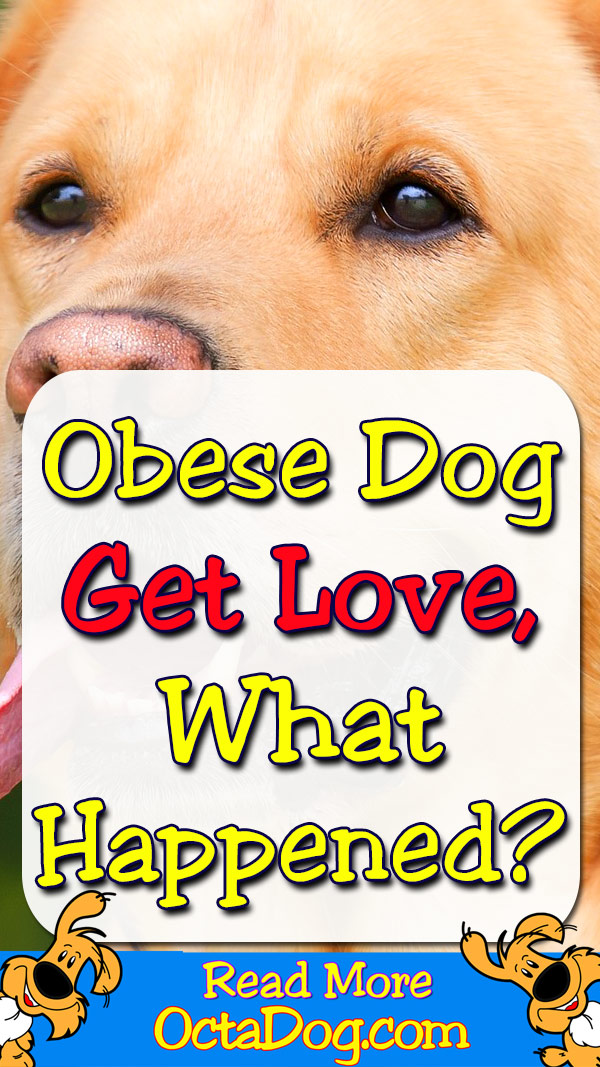 A stray dog has been living on the street for months. When someone tried to … END_OF_DOCUMENT_TOKEN_TO_BE_REPLACED

Have you ever heard about dog daycare? If you have a dog or any other … END_OF_DOCUMENT_TOKEN_TO_BE_REPLACED

When dog eats grass? Your dog may have stomach problems if he eats grass. … END_OF_DOCUMENT_TOKEN_TO_BE_REPLACED

What to expect from a puppy funny video? A one-hour-long video compilation … END_OF_DOCUMENT_TOKEN_TO_BE_REPLACED