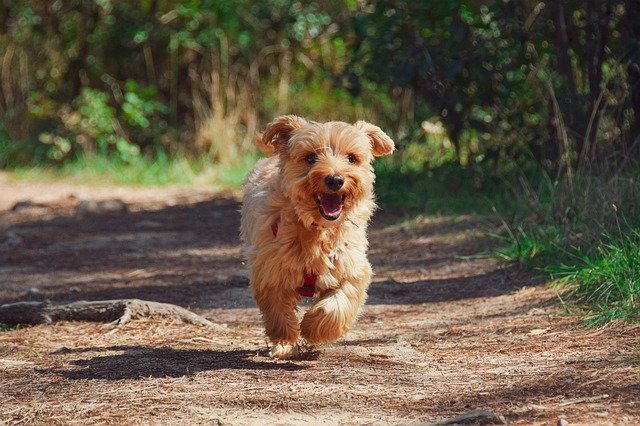 New Puppy First Day. What are 9 things you’ll need? Now a couple of things to keep in mind when you’re choosing your crate, whether you want a plastic hard-sided crate, or you might want a wire crate.

The difference is would be with a hard-sided crate, there’s no opportunity to put a divider in it, so you might have to create your own, which is something that we can pretty easily do.

But putting a divider in the crate allows your puppy to not have too much freedom. It’s nice to be able to buy a crate that they can grow into.

But you don’t wanna give them too much area that they can have accidents inside the crate. So a wire crate, there’s usually more options for placing a pre-constructed divider in it.

The other great thing about the hard-sided crate is that if you have a dog that sheds a lot, you’re less likely to end up with all sorts of hair on the outside of it.

But your crate is going to be a really great training tool, so research it, spend some time choosing the right crate for your puppy. And your next consideration might be bedding.

It’s really nice to have a couple of places where you place bedding around the house so that your puppy can sort of chill out and relax when they’re near you.

But you want to keep in mind, if you’re putting some bedding in your puppy’s crate, you need to keep an eye on them. The last thing you want is for your puppy to get in their crate and start chewing that bedding.

It could be a real hazard. The other challenge is that if you put bedding in your puppy’s crate, it gives them a greater opportunity to have an accident in there, and sort of squish it over to the side and they’re still comfortable.

Dog travel car and how to prepare. Dogs are man’s best friend and they are … END_OF_DOCUMENT_TOKEN_TO_BE_REPLACED

A Dog gets his best Christmas present. So many shelter dogs are in need of … END_OF_DOCUMENT_TOKEN_TO_BE_REPLACED

Can a dog help to understand friendship? Dogs really have amazing ways to … END_OF_DOCUMENT_TOKEN_TO_BE_REPLACED