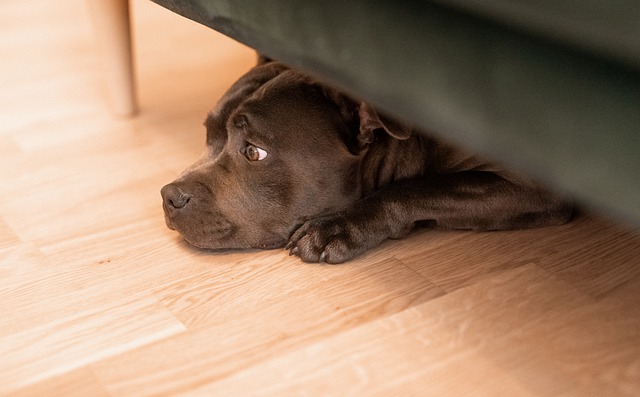 It’s really heartbreaking to see dogs that do not have homes. One man found a couple of puppies living under a couch in the middle of winter. He did what anyone would do. Continue reading below to see what happened to the doggies.

Donna writes in the comments:

Oh my goodness, aren’t they such the sweetest little things!!! Bless this wonderful man for saving them. Glad you kept Lizzy in the family. She’s a beautiful puppy 🥰.

According to the man, when he found the dogs and he got out of his car, the puppies came rushing towards him. It was as if they were so excited someone found them!

The Dogs Are Now In Their Fur-Ever Homes

There were people who owned the dogs. The man shared that when they knocked on their door, they were being uncooperative. Under the law, if someone is not providing proper care and shelter for animals, the authorities have the right to take the dogs from them. Hence, the man took it upon himself to help the family of dogs as he knew they would not last long in the winter being left alone outside.

Of the pups and the momma dog rescued, the man kept one and fostered her. When the rescued pup was at the man’s home, the other dogs were so excited, but she just stood still. She had her first meal and her first bath. She was scared of the bath, but later realized it was okay.

Eventually, the dog played with other dogs and showed her real attitude. With the help of the man, the rescued doggie has been adopted by his sister.

It’s amazing to see that the dog was kept in the family! 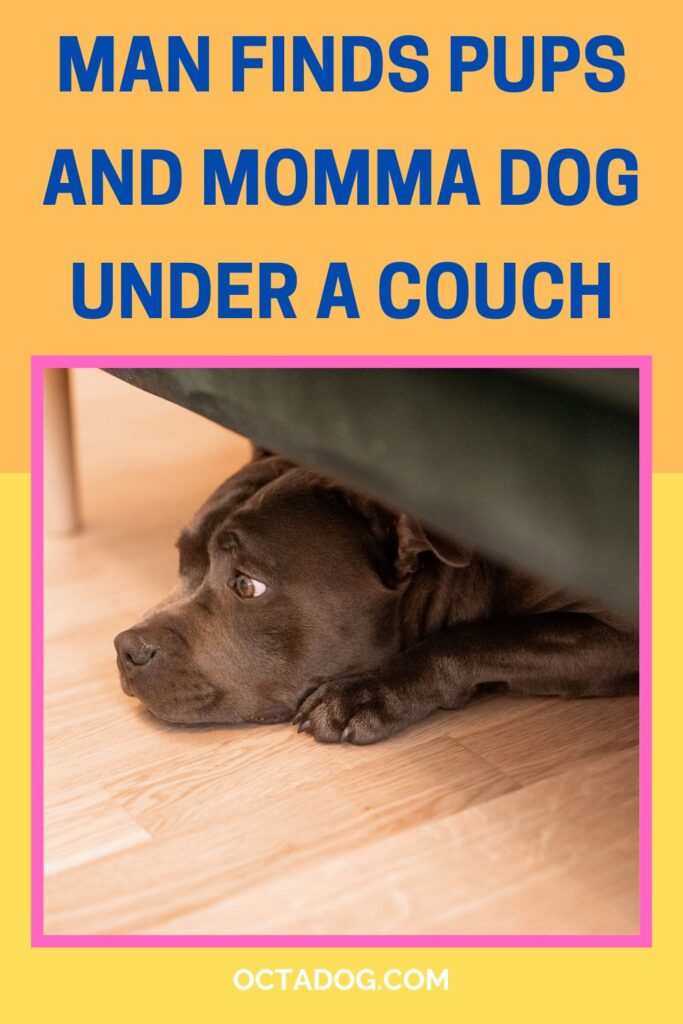 Man Finds Pups And Momma Dog Under A Couch

Dog swears? A dog named Skaya, a Siberian, was given talking buttons. The … END_OF_DOCUMENT_TOKEN_TO_BE_REPLACED

Police dogs are known to be tough because of their work. A police officer … END_OF_DOCUMENT_TOKEN_TO_BE_REPLACED

Dog always smiling for bone or can there be other reasons? A dog’s facial … END_OF_DOCUMENT_TOKEN_TO_BE_REPLACED

Two people adopted a dog named Russell. When they first took him home, they … END_OF_DOCUMENT_TOKEN_TO_BE_REPLACED

A tiny dog was found as a stray and was left behind by someone. The dog was … END_OF_DOCUMENT_TOKEN_TO_BE_REPLACED