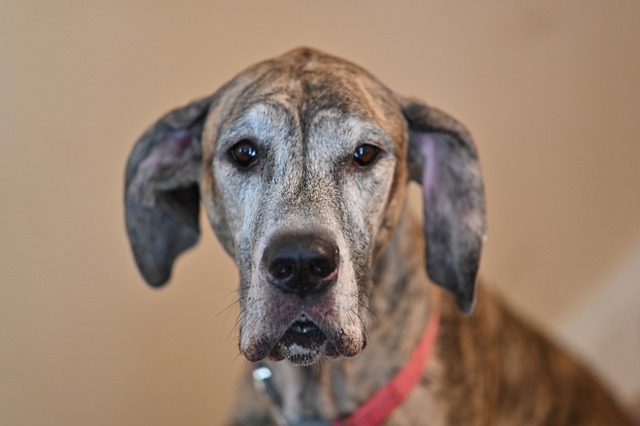 A Great Dane was surrendered at the Wild Things Sanctuary by his owners. He is the goofiest dog because he doesn’t know that he is big and isn’t sure how it is to live in a farm with no leash and fences. He found friendship in the other animals that were at the sanctuary. His best buds, however, are the piglets!

Carley writes in the comments:

Can we talk about how cute EVERY animal in this sanctuary is?! I can’t handle the cuteness overload😩🥰 ….and Hodor is the definition of a “gentle giant.” 🐾💘

Hodor And The Piglets

One day, the three piglets squeezed into the crate of Hodor to lie on top of him. Hodor has to rest in his crate after each meal as Great Danes are prone to bloating. During one of his quiet times, that was when the piglets started getting acquainted with Hodor.

Hodor was surprised, too, but he just stayed there and was very gentle with the cute little piglets. Now, it has become a routine and he even lifts them so they could be comfortable on his back. They are definitely the best of friends!

Another best friend that Hodor has is another Great Dane named Duncan. Duncan’s owner passed away and now he is the doggie sibling of Hodor. They are inseparable, too! 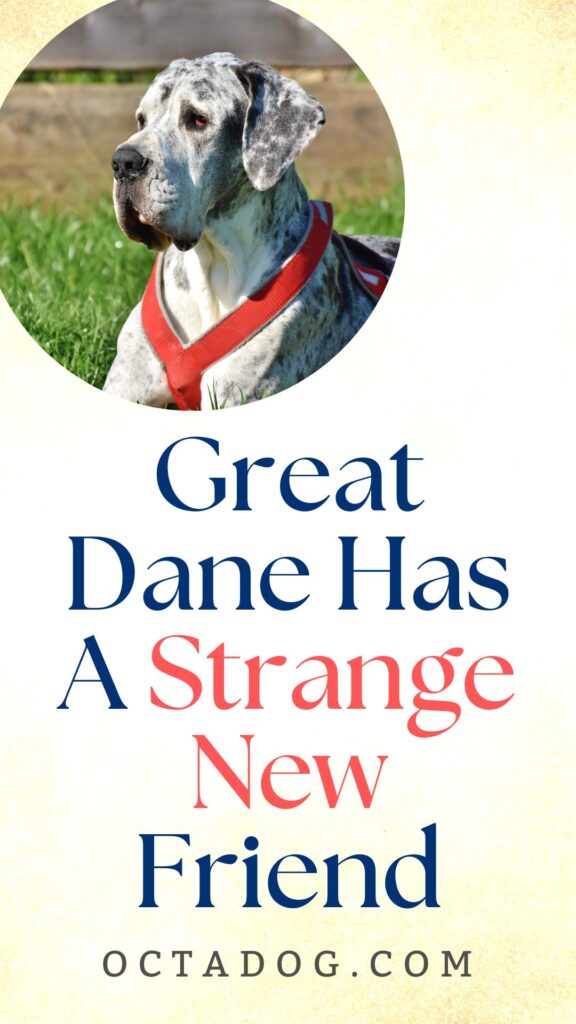 A dog loves her human mom so much that she copies everything she does. From … END_OF_DOCUMENT_TOKEN_TO_BE_REPLACED

The dog Poppie suffers from Cerebellar Hypoplasia, a condition that affects … END_OF_DOCUMENT_TOKEN_TO_BE_REPLACED

Do Labrador Retrievers shed? This is a common question asked by new pet … END_OF_DOCUMENT_TOKEN_TO_BE_REPLACED

When you go to Google and type “why are Huskies,” you will immediately get … END_OF_DOCUMENT_TOKEN_TO_BE_REPLACED