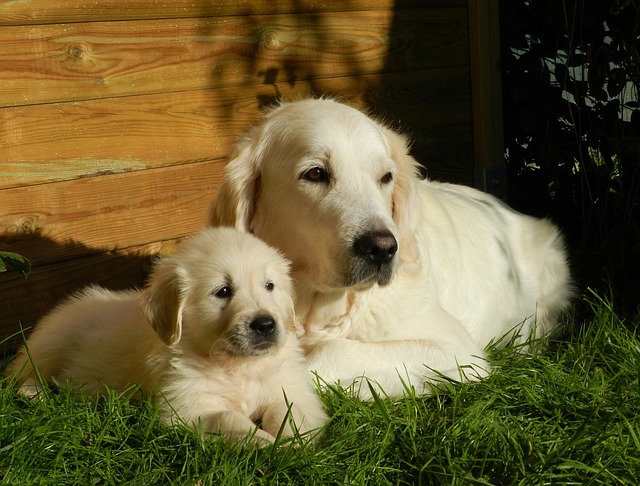 Diane writes in the comments:

Jasper and Louise are so adorable! Glad she won his affection over now they are buddies and can keep each other entertained! ♥️🐾🐶♥️

When they were first introduced, the older dog named Jasper, came up to Louise, the smaller and younger dog, but walked away immediately. It was as if Jasper was adamant to not be friends with Louise.

How Did Jasper Warm Up To Louise?

The dog owners tried to make them close but Jasper really ignored Louise. Louise was persistent, though, because she was obsessed with Jasper from the get go.

Just to backtrack, Jasper has been with the family for four years now. He was the cutest little pup, but also mischievous. As he grew up, he was loved by so many people because he was so social.
As for Louise, the dog owners got her because Jasper was always home alone. They decided that Jasper needed someone to hang out with.

As time went by, Louise always cuddled with Jasper, play with him, and do all sorts of things. Jasper has been very patient with Louise and now that they have been together for seven months, they have become inseparable.

Jasper even now initiates playtime with Louise. They wrestle a lot and are the goofiest dogs together! 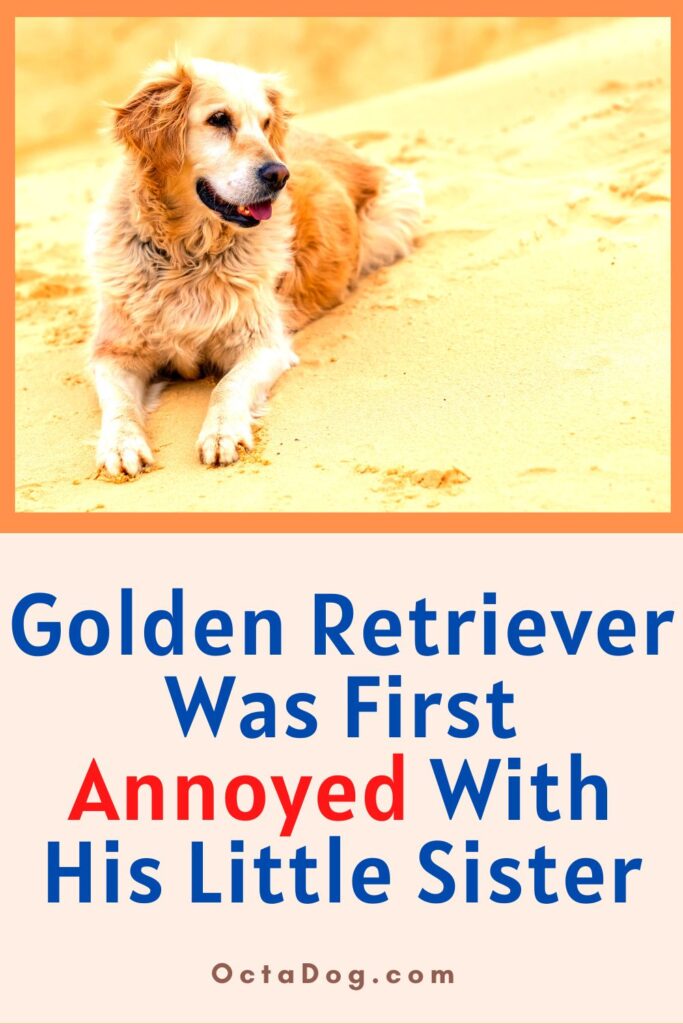 Golden Retriever Was First Annoyed With His Little Sister

How to prepare for your senior dog. A senior dog is one who is above the … END_OF_DOCUMENT_TOKEN_TO_BE_REPLACED

When you see a cheetah, the first thing that comes to your mind is that it … END_OF_DOCUMENT_TOKEN_TO_BE_REPLACED

A dog was found in the middle of the woods tied to a shrub. The dog was so … END_OF_DOCUMENT_TOKEN_TO_BE_REPLACED

Short hair short haired dogs and what to look for. Every dog has a … END_OF_DOCUMENT_TOKEN_TO_BE_REPLACED

Not all heroes wear capes, sometimes they have paws! A dog is hailed as a … END_OF_DOCUMENT_TOKEN_TO_BE_REPLACED