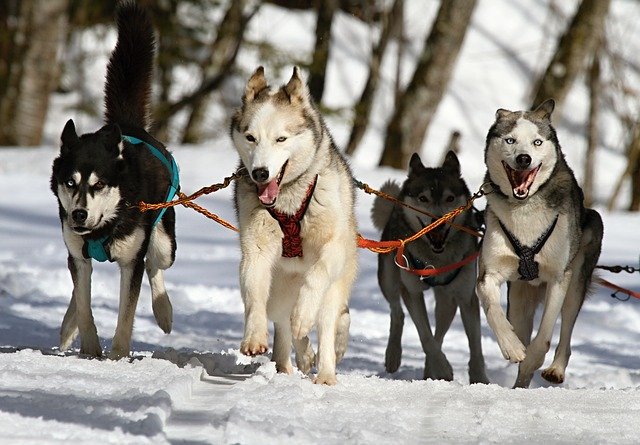 A giant bull moose trampled over a dog sled team in Alaska for around an hour. The four sled dogs were seriously injured from the incident.

According to the owner of the sled dogs, she emptied the gun that she had with her but the bull moose did not stop from attacking them. The owner, Bridgett Watkins, were on their 52-mile run last week when the attack happened.

• A team of sled dogs was on their 52-mile run last week.
• A giant moose attacked them during the run.
• Four of the ten sled dogs were seriously injured.

On Facebook, Watkins shared, “This has been the most horrific past 24 hours of my life.”

The six other dogs from the sled team were freed by Watkins before the moose could start the attack. One dog named Flash is still fighting for his life as he suffered a major head injury. Another dog named Bronze had to undergo surgery for his internal organs that were severely damaged. The two other dogs that were injured are Bill and Jefe. Bill was treated for its rear leg that was snapped in half, while Jefe was treats for his wounds.

A couple of Watkins’s friends were able to kill the moose. Looking back at the incident, Watkins said, “Musher advice: carry a bigger gun.”

“This has been the most horrific past 24 hours of my life.” 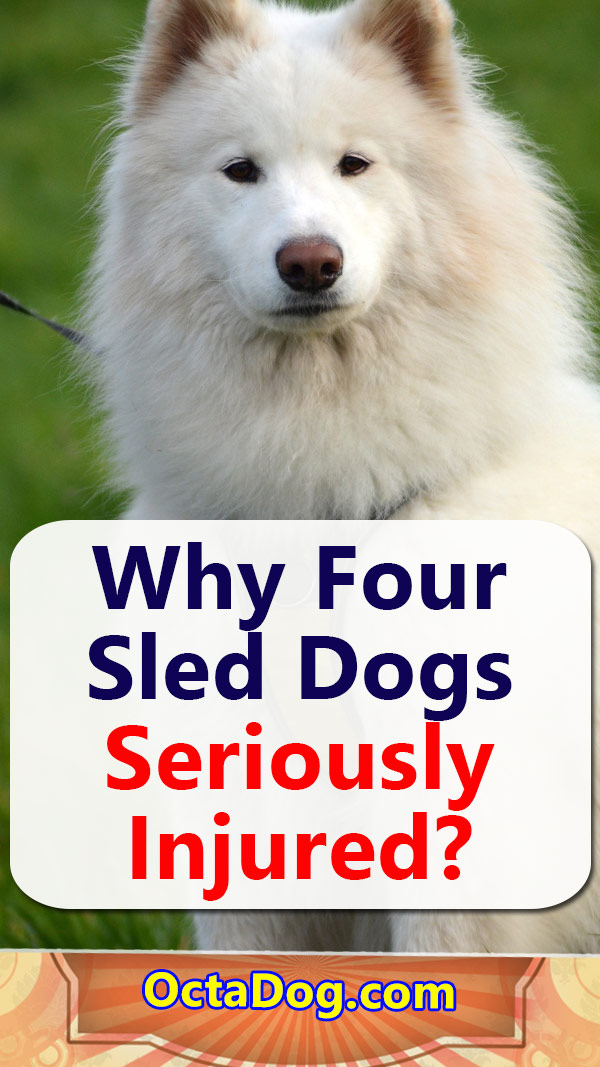 A doggie named Ducky was supposed to be a designer dog. However, he did not … END_OF_DOCUMENT_TOKEN_TO_BE_REPLACED

Common dog eye problems and how to solve them. Have you ever seen a dog … END_OF_DOCUMENT_TOKEN_TO_BE_REPLACED

How to stop your dog from licking? If your dog licks your feet every day, … END_OF_DOCUMENT_TOKEN_TO_BE_REPLACED

Dog autism, what are the signs? If you're wondering what signs of dog … END_OF_DOCUMENT_TOKEN_TO_BE_REPLACED

When I moved out of my parent’s house, I brought my cat and dog with me. … END_OF_DOCUMENT_TOKEN_TO_BE_REPLACED

What s wrong with Puppy Farms Dogs? By purchasing these pups, you might be … END_OF_DOCUMENT_TOKEN_TO_BE_REPLACED