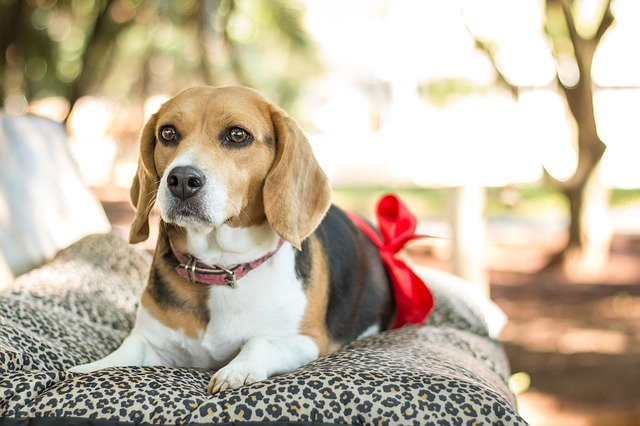 Canine gestation period, how long does it last? A dog’s gestation period is different from that of a human. “How long are dogs pregnant?” – this question can not be answered unequivocally, because various aspects affect the pregnancy of the bitch. Generally, one speaks of a pregnancy between 58 days and 68 days. Usually the puppies see the light of day between the 60th day and the 63rd day of pregnancy.

As the gestation period progresses, you’ll notice that she’s panting heavily, and her rectal temperature will begin to drop by eight to twenty-four hours. She’ll have a normal temperature of 100-102 degrees, and will begin to lose its shape after the fifth to sixth week of pregnancy. The pup’s heartbeat is also detectable on day 28 or 29, and its face will be visible by day 35.

During the first two months of the dog’s gestation period, the foetus develops. It grows into a small fetus and will be the size of a tennis ball at the end of the first month. It will become fully developed and develop organs within the uterus.

After the second month of pregnancy, the fetus will reach approximately 15 mm in length. It should have a heartbeat by day thirty and be fully formed by day forty-eight.

The dog’s uterus is shaped like a letter V, with two halves. The embryos travel to the uterine horns around the seventh day of pregnancy. By week three, the embryos embed themselves in the uterine lining.

After the third week, the foetus continues to develop and will be the size of a walnut by day 22. By the second month, the dog’s eyes will develop and its toes will be visible by day 35.

The dog gestation period varies from breed to breed. A pregnant dog’s labor will last from 12 to 60 hours. A pregnant dog should avoid certain medications.

How long do dogs carry and what to prepare?

During the pregnancy of the bitch, the dog owner has enough time, usually around 2 months, so that for the birth of the dog puppies all perfectly prepared. The most important thing is to find a good veterinarian, which the bitch trusts enough.

Preventive examinations are also recommended for dogs. Not only does it tell you approximately how many puppies are in the bitch’s belly, but it also allows you to anticipate and also prevent any complications.

In addition to a varied diet and sufficient exercise, you should also provide a quiet retreat for the bitch at an early stage. A litter box is essential, which must be easy to clean and comfortable. 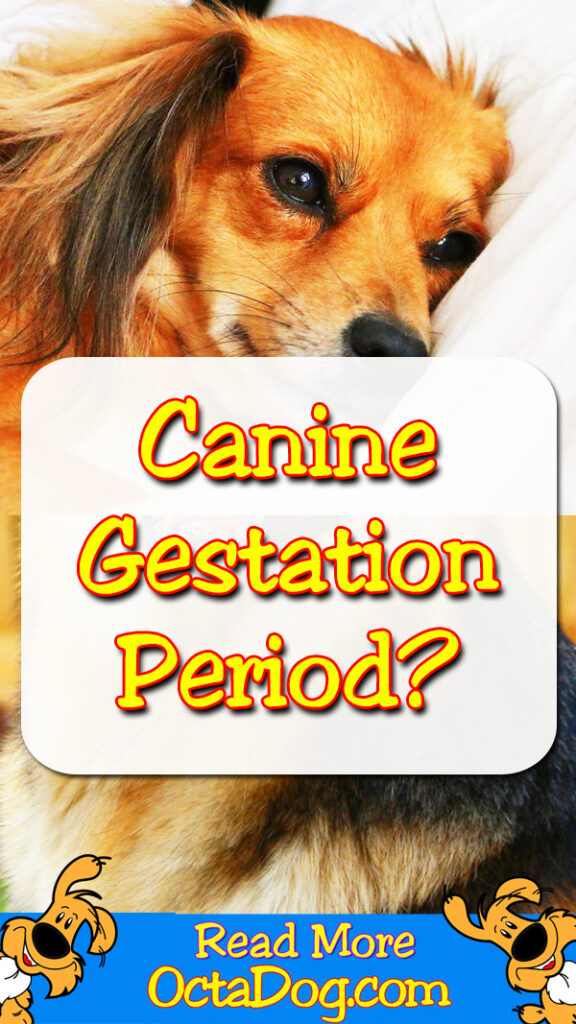 A puppy could not walk and was rescued. The neurologist who saw the dog … END_OF_DOCUMENT_TOKEN_TO_BE_REPLACED

Doggie Is So Nervous, Awkward Around Other Dogs. A doggie named Malishka is … END_OF_DOCUMENT_TOKEN_TO_BE_REPLACED

An abandoned dog was found in the streets of Bali. Accordingly, he has been … END_OF_DOCUMENT_TOKEN_TO_BE_REPLACED

A bunch of puppies were left inside a cardboard box. People were quick to … END_OF_DOCUMENT_TOKEN_TO_BE_REPLACED

How often dog rabies vaccine? Dogs should be vaccinated for rabies at least … END_OF_DOCUMENT_TOKEN_TO_BE_REPLACED