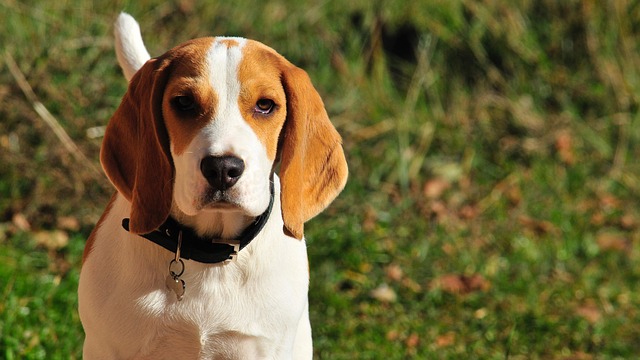 A family rescued a sloth. Later, the slot became best friends with the family’s dog, a beagle. The two are very close. So close that the sloth sometimes becomes dramatic whenever the beagle goes out for a walk!

Jen writes in the comments:

I love both of these adorable babies! They are so sweet and their friendship is so precious. 🥰

The sloth is named Chuwie and the dog is named Seven. Whenever Seven is ready to go for a walk, the Chuwie can’t stop holding Seven as if it is the last time they will see each other.

How Chuwie And Seven Became Best Of Friends

Chuwie was rescued two years ago by its new family after it was electrocuted. Chuwie was so terrified at first and his hands were so burnt. He was so confused with what was happening and wanted to run away from everyone.

Later, as Chuwie was recovering, the family gave him his own space so he can recover. They built him a place he can climb out of bamboos. They also cleaned his burns so that he would recover faster. Chuwie began being more comfortable with the people around him, as well as around Seven. Since then, Seven and Chuwie became good friends.

Seven remained so calm so that Chuwie will be more comfortable and not freaked out. Seven also did things with Chuwie like play with toys and cuddle. They hug a lot and it’s so beautiful to watch them! 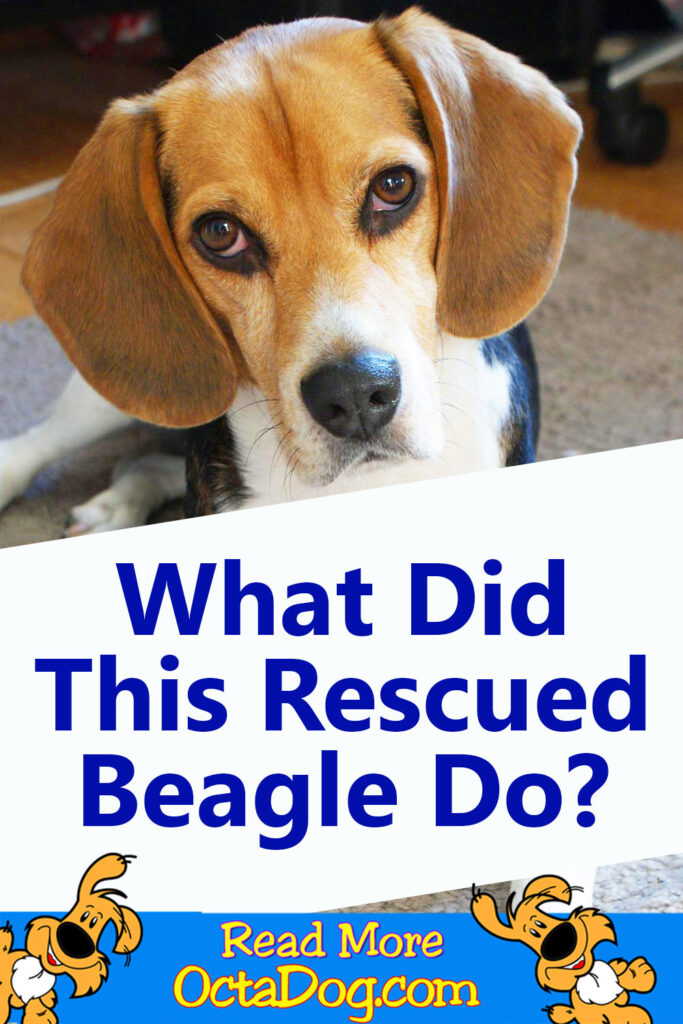 Rescued Pitbull Is So Thankful

How to choose a doggie resort? There are a number of factors to consider … END_OF_DOCUMENT_TOKEN_TO_BE_REPLACED

When Does a Dog Stop Growing? A veterinarian will be able to estimate how … END_OF_DOCUMENT_TOKEN_TO_BE_REPLACED

Two people adopted a dog named Russell. When they first took him home, they … END_OF_DOCUMENT_TOKEN_TO_BE_REPLACED

Are dog and cat fleas the same? The life cycle of a flea includes three … END_OF_DOCUMENT_TOKEN_TO_BE_REPLACED

If you have a German Shepherd, you may wonder if they are easy to train. … END_OF_DOCUMENT_TOKEN_TO_BE_REPLACED

A man found two abandoned puppies on their porch. One of the dogs ran away … END_OF_DOCUMENT_TOKEN_TO_BE_REPLACED