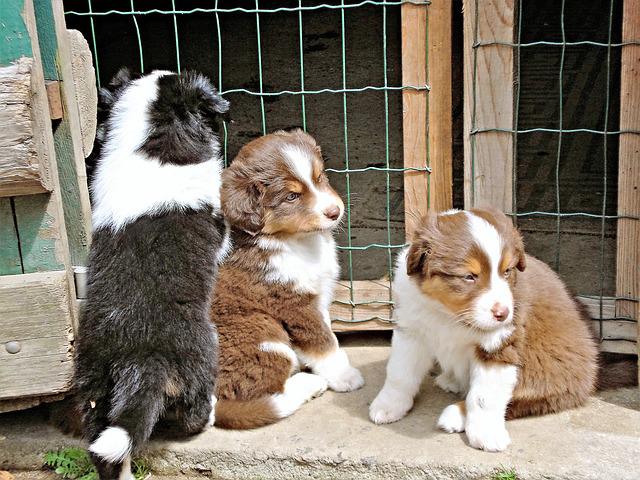 Social media is very powerful. It was proven once again after a man saw a Facebook ad offering “unwanted puppies.” The man went to where the dogs were and rescued them. With the help of the man, all the dogs are now in their fur-ever homes.

Demetria writes in the comments:

The Mama dog is leading y’all out of there. She was like, “You won’t leave me here in this non-loving environment.” Glad you saved that precious family. 🤍

Did They Rescue The Pups?

Eventually, all the pups and the momma dog were rescued. They were later taken to people who wanted to foster them.

After being fostered, the puppies and the momma dog were adopted out. The rescuers get regular updates about the adopted pups and they are all living the lives that they should. This story could not have ended any better! 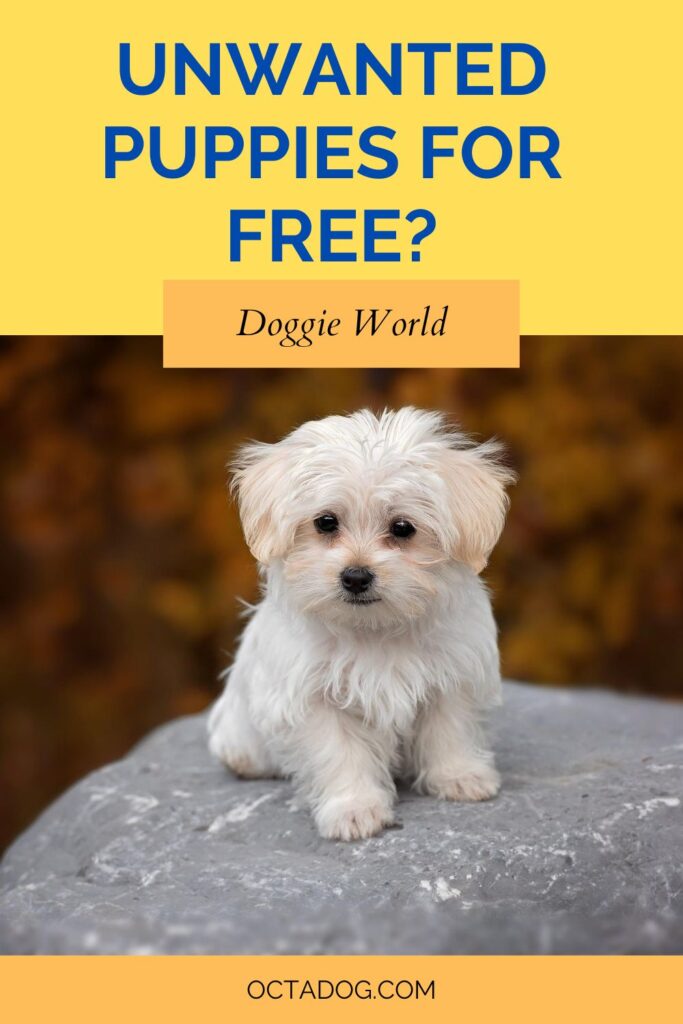 Choosing the right toys to keep a puppy busy. You see your puppy running … END_OF_DOCUMENT_TOKEN_TO_BE_REPLACED

Dog will not eat, what can i do? Your dog hasn't been eating lately. You're … END_OF_DOCUMENT_TOKEN_TO_BE_REPLACED

A video was uploaded on YouTube showing a dog on top of the stairs. It … END_OF_DOCUMENT_TOKEN_TO_BE_REPLACED

6 easy ideas to naming puppy. You've picked out the perfect puppy. You … END_OF_DOCUMENT_TOKEN_TO_BE_REPLACED

A shelter pitbull was taken home by his new owners. The dog initially went … END_OF_DOCUMENT_TOKEN_TO_BE_REPLACED