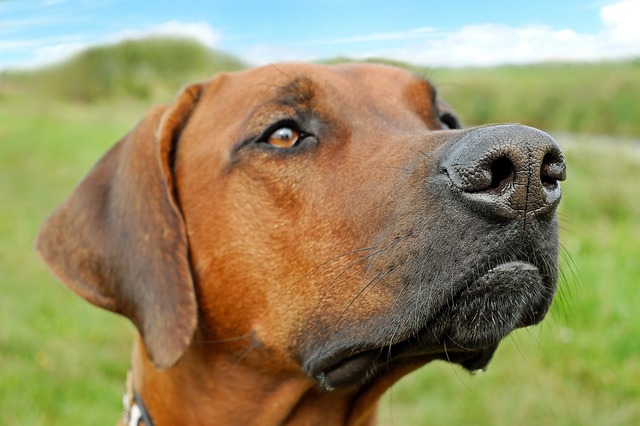 A rescue dog was so shut down and scared of men because of what happened to it in the past. A woman rescued him. Now, the woman started dating a man who was so sweet and gentle. Eventually, the dog opened up to him.

Gregory writes in the comments:

Poor girl. How can anyone abuse an animal? Makes me sick to be a human being. Thank you for caring for her and loving her! She’s a beauty 😍.

How Did It Go For This Rescue Dog

When the dog, named Jolene, went home with the new dog owner, she was always on top of her new human mom. It was as if it was the first time Jolene was around a kind person. Jolene always wanted to be hugged and held.

The human mom then started to date a man named Jacob. When Jolene first met Jacob, she remained fearful of him. As time passed, they started to take Jolene on car rides so this allowed her to get up behind Jacob and know that he is someone she could trust.

To make Jolene feel better, they found out that she thrives around other dogs so they always took her to the dog park. She met another dog and she fell in love with that dog. They do a lot of things together when they are at the dog park. The other dog helped Jolene to progress so much and Jacob is very happy about that.

After Jolene warmed up to Jacob, he became her favorite person. This is such a great transformation! If you think so, too, share it on your social media! 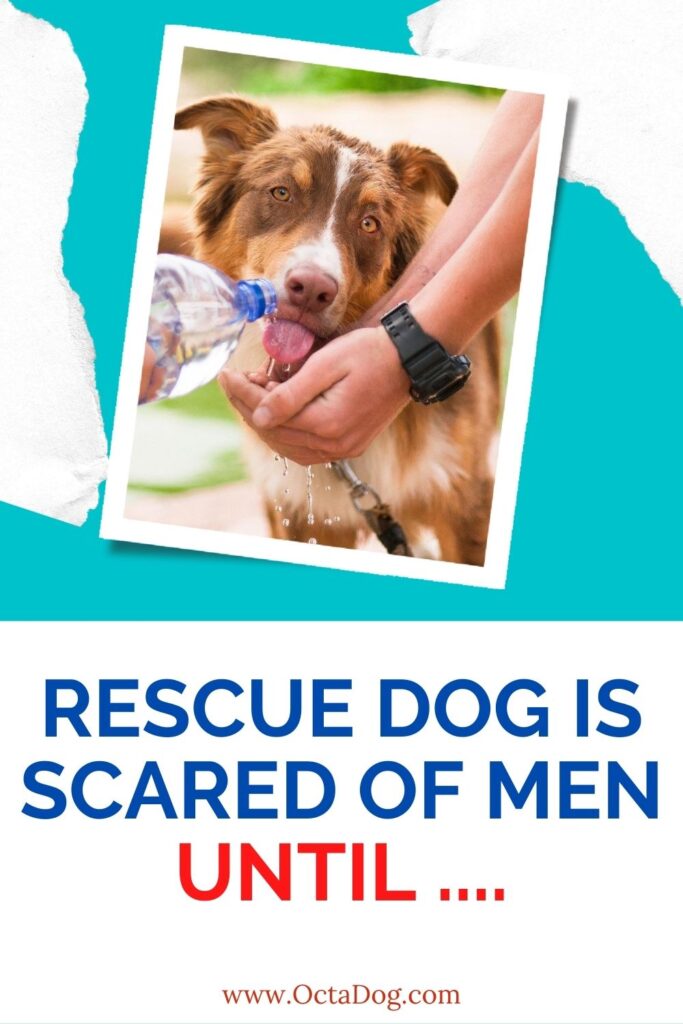 Rescue Dog Is Scared Of Men Until

A couple has joined a lot of foster programs and just recently, they got a … END_OF_DOCUMENT_TOKEN_TO_BE_REPLACED

A Golden Retriever Dachshund mix can be a promising combination. It can … END_OF_DOCUMENT_TOKEN_TO_BE_REPLACED

Adoption Tips For The Youngsters. Puppy is a cute and adorable pet which … END_OF_DOCUMENT_TOKEN_TO_BE_REPLACED

A stray dog was found by neighbors injured badly. The dog’s white coat was … END_OF_DOCUMENT_TOKEN_TO_BE_REPLACED