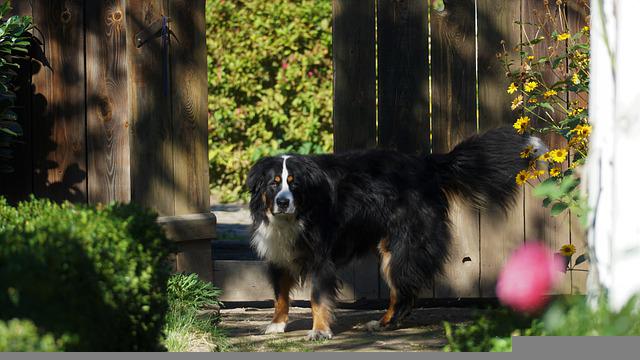 A rescue dog helps her owners in her own way. She does parkour to keep the squirrels of their yard. She has got to be one of the coolest dogs you’ll ever know about! The dog, named Lexi, even has these cute outfits to complete the whole look.

Karina writes in the comments:

The look on her face when she realized she saw a squirrel 😂 She so cute!

Lexi’s owner says watching the dog do parkour is as if watching someone at the skate park. She just goes up from one fence to another!

How The Owner Knows Lexi Wants To Go To The Yard

Whenever Lexi wants to do some parkour, she grabs her owner and runs towards the door. Lexi will then jump up and down until she is let outside.

Once Lexi sees a squirrel, she goes up the fence to make sure they don’t come to their yard. It is unclear when she started doing this, but the owner says she feels as if it is her job to keep the squirrels out.

Lexi chases the squirrels until they go back up the tree. They then have a staredown and it’s hilarious to watch! She also gets some help from the other family dog, Max. Max, however, doesn’t go up the fences!

More on Lexi, her owner found her as a stray. The dog was very emaciated at first and was very shy. When she grew comfortable in her new home, she showed her personality and it shone through! 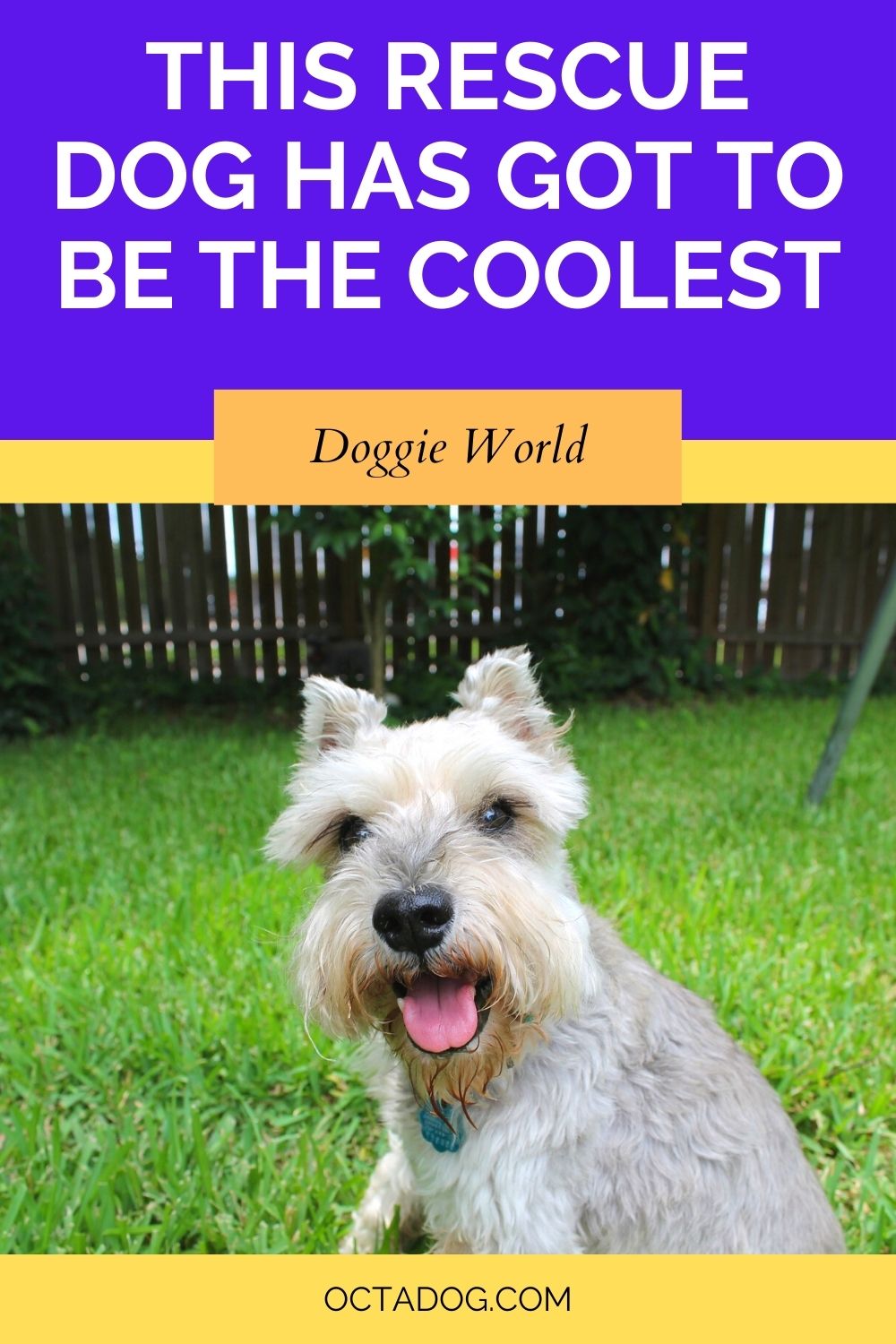 This Rescue Dog Has Got To Be The Coolest

In the second half of January 2022, the new law will be official in Texas. … END_OF_DOCUMENT_TOKEN_TO_BE_REPLACED

A dog was in danger of being swept away by the rising tide. It’s a good … END_OF_DOCUMENT_TOKEN_TO_BE_REPLACED

Dog Bite on another Dog. 5 Ways to Treat Your Dog’s Bite. Did you ever … END_OF_DOCUMENT_TOKEN_TO_BE_REPLACED

Discover the 10 biggest dogs worldwide. Despite their plus size they are … END_OF_DOCUMENT_TOKEN_TO_BE_REPLACED

A stray dog with cataracts was rescued. A woman adopted the dog and wanted … END_OF_DOCUMENT_TOKEN_TO_BE_REPLACED