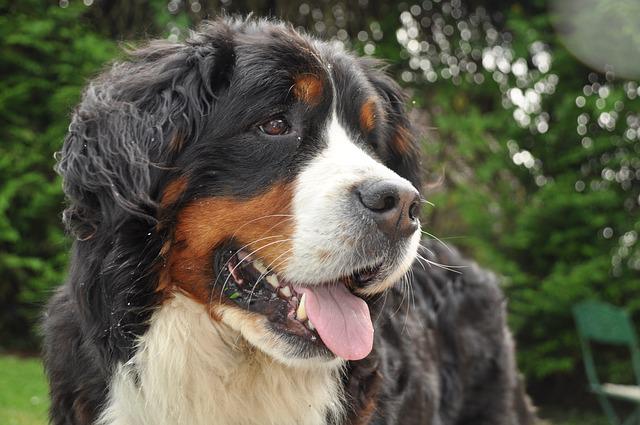 Jeff McNeil of the New York Mets adopted a dog. During one of the games of the New York Mets, the North Shore Animal League had an adoption day in the area. McNeil always wanted a dog but it took him six years to get one. When he saw Willow, he shared that he immediately fell in love with the animal.

Shirley writes in the comments:

No worries how Willow and Mac will adjust! They are going to be the best, protective and most loving big brother and sister ever!! 💞🥰

The wife of McNeil saw the dog through FaceTime and said that they should think about it and take it slow. However, when he hit a home run, McNeil knew for sure he had to take that dog home.

McNeil’s wife then saw the dog in person and she thought, “There was saying no to this face.”

Willow And His Cat Best Friend

McNeil and his wife brought Willow home and they showered him with toys immediately. McNeil said having Willow in his life makes it a lot more fun.

Willow got comfortable real quick and later, the family added a new furry member – a cat. The cat is named Mac and the dog owners though it would be great to have Mac because Willow was struggling to be alone.

They were right because Mac and Willow are always at each other’s side. They are very playful and they love each other so much!

They are waiting for their human sibling, Baby McNeil, who is due anytime soon! 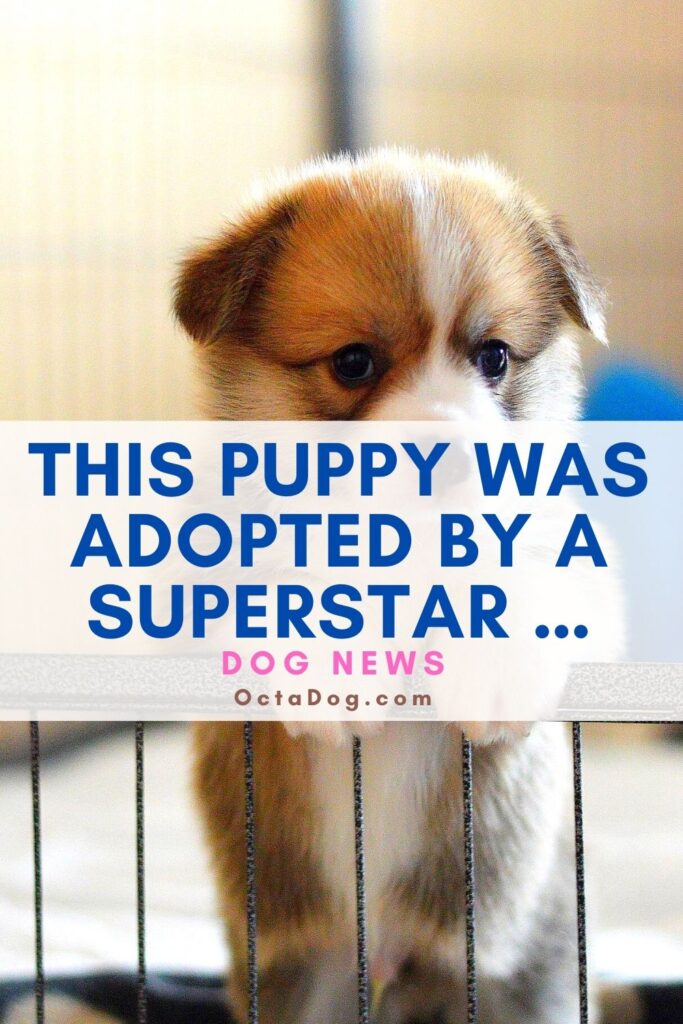 This Puppy Was Adopted By A Superstar

A woman saw this chained-up dog owned by her neighbor. The former dog owner … END_OF_DOCUMENT_TOKEN_TO_BE_REPLACED

Whats best for dog with heart disease? Heart disease is one of the most … END_OF_DOCUMENT_TOKEN_TO_BE_REPLACED