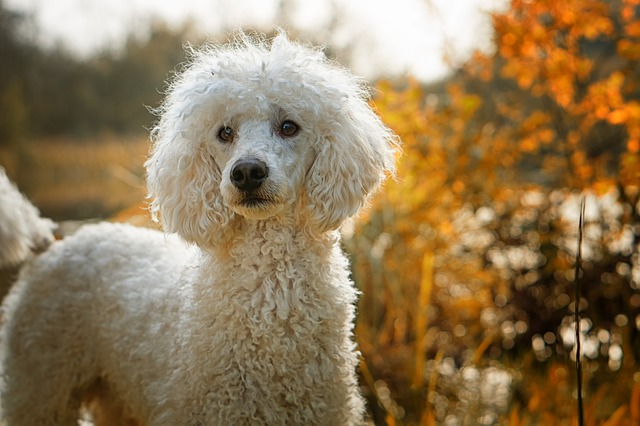 A poodle just came out of the commercial breeding industry. When she arrived at the shelter, she was bathed and shaved down. The dog was very calm and was thankful to be taken out of the situation she was in. After being bathed and shaved, the dog felt she was fresh and new and had her sense of confidence back!

David writes in the comments:

I feel pretty sure that asking Tallulah “what are you doing?” is almost always a superfluous question because it seems to me that she’s always on the look out for her next hug “victim”! 😜😍🥰

Two days before the dog was bathed and shaved, she looked so different because she was trembling and scared. When the rescuers were saying hi to her, she knew she was safe and changed her demeanor.

Poodle Wants To Hug Everyone

One of the rescuers stepped up to foster the poodle because they also fostered a poodle in the past and they loved every minute of it that they ended up adopting the dog.

Days after taking the new poodle home, they realized she has let her guard down and showed how affectionate she was by giving hugs. She would stand on her hind legs and just hug her fosterers every time she gets the chance to.

Weeks after staying with the fosterers, they found the perfect home for the poodle. The new owners documented how the dog is now. The poodle was given the new name Tallulah and just wants to be where her owners are.

They also documented the many times Tallulah hugs everyone who are at their home. She loves to be hugged back and expects it every time she gives people her wonderful hugs! 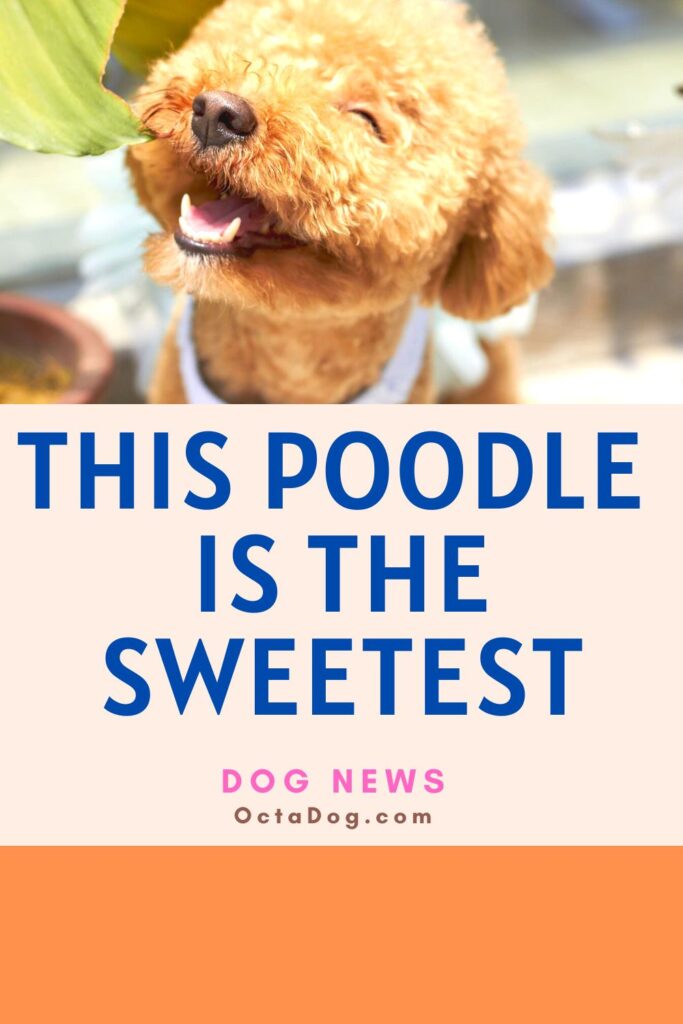 This Poodle Is The Sweetest

Two puppies were abandoned somewhere in Serbia. They were left behind in a … END_OF_DOCUMENT_TOKEN_TO_BE_REPLACED

A cleft puppy met his owner when he was only hours old. The dog is named … END_OF_DOCUMENT_TOKEN_TO_BE_REPLACED

What dog has the strongest bite? If you are considering getting a dog, you … END_OF_DOCUMENT_TOKEN_TO_BE_REPLACED

Dog Like Husky? If you are looking for a dog with a unique appearance, you … END_OF_DOCUMENT_TOKEN_TO_BE_REPLACED