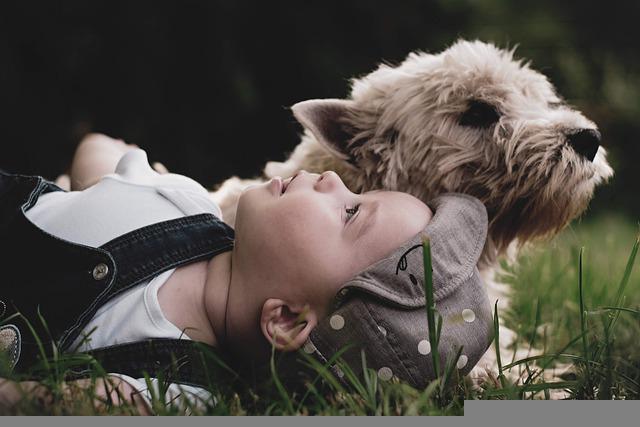 A dog and a human toddler have become the best of friends. They are definitely like brothers. They fight over things like toys and sticks. The more amazing thing between these two is that the dog taught his human brother how to be a dog.

Bella writes in the comments:

My heart just melted too! 💓 Every child should grow up with a fur siblings. It teaches children unconditional ❤️ 😍 love and patience.

Even if they fight over toys and sticks, the family dog and his human sibling always look out for each other. The dog, named Elvis, even woke his owners up when his human siblings was crying in the middle of the night because he was so worried. How adorable can these two get?

How Elvis Taught His Human Sibling How To Be A Dog

When Elvis met his brother, he knew that he has to be gentle around him. Elvis was with his brother every step of the way as the human sibling grew up.

By the time his human brother started to crawl, the owners noticed that Elvis would go up to his brother and give a toy in his mouth. So, they would crawl around the house with toys in their mouths together.

Did you think this video was adorable? Share it in your social media if you did! 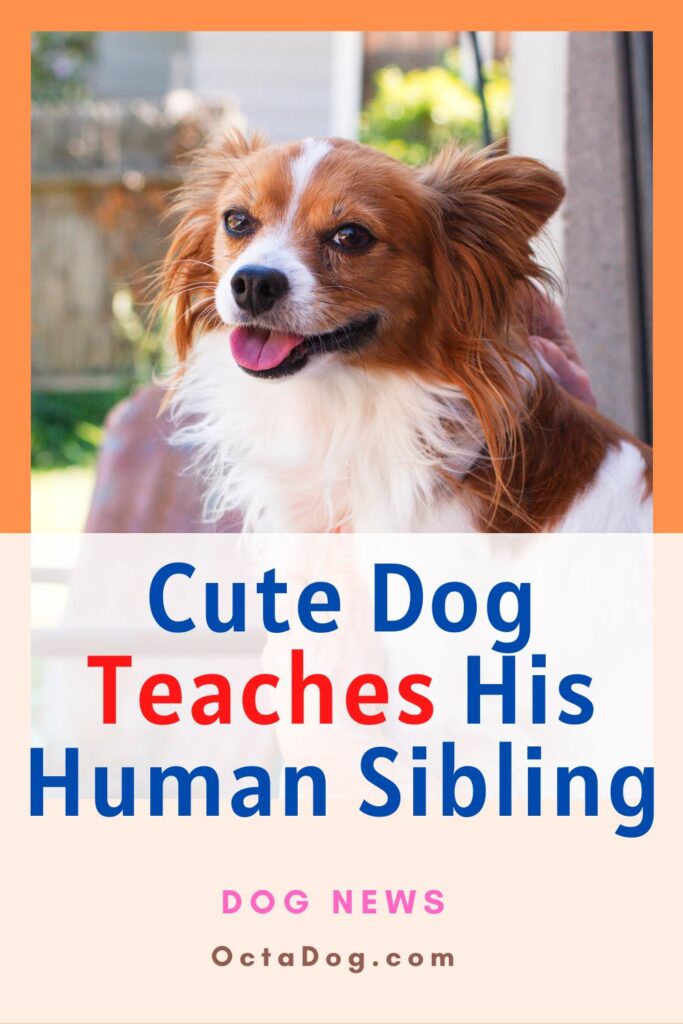 What are the biggest dog breeds in the world? What are Some Large Dog … END_OF_DOCUMENT_TOKEN_TO_BE_REPLACED

A dog owner found out that her dog is allergic to humans, ants, trees, and … END_OF_DOCUMENT_TOKEN_TO_BE_REPLACED

What dog has the strongest bite? If you are considering getting a dog, you … END_OF_DOCUMENT_TOKEN_TO_BE_REPLACED

How often dog pee? A dog's peeing schedule can vary based on his or her age … END_OF_DOCUMENT_TOKEN_TO_BE_REPLACED

A pitbull is a mom to so many rescue animals. It doesn’t matter if it’s a … END_OF_DOCUMENT_TOKEN_TO_BE_REPLACED

Two people adopted a dog named Russell. When they first took him home, they … END_OF_DOCUMENT_TOKEN_TO_BE_REPLACED