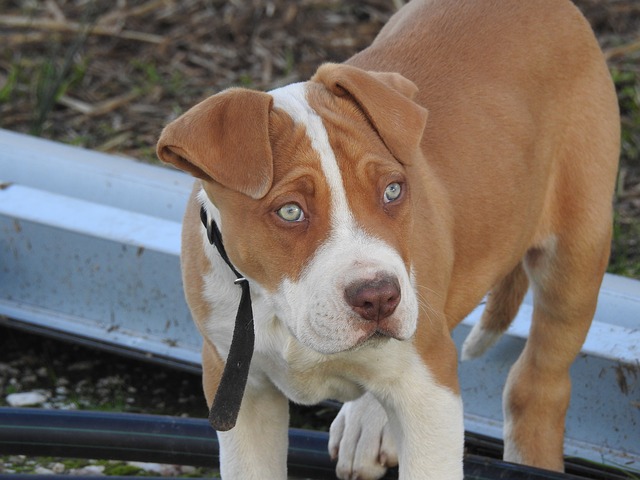 A rescue dog was so terrified that it was even hesitant to enter the home of his rescuer. He didn’t know that the surprise of his life was waiting for him months after he was rescued. The video began with the pitbull struggling to go inside the home.

Azliana writes in the comments:

That’s some terrifying display of conditioning towards not being allowed to come in. Bless these people for their patience and love towards these poor creatures. 💖💖

He just waited there and even when he attempted to put one paw forward, he would revert back to where he was. The rescuer shared in the video that it seems the dog was conditioned to never go inside the house of its former owners. Eventually, the dog named Boomer goes inside and lies down on the floor.

The rescuer gave a back story of how they found Boomer. The dog was with other stray doggies at a parking lot and Boomer was hesitant even then because he did not know the rescuers. Some of the dogs were rescued but Boomer took off. The rescuers later went back for Boomer and when they finally got him, the rescuer decided to foster the doggie.

What Is The Special Delivery?

Eventually, the people who rescued and fostered Boomer taught him there’s nothing to be scared of now that he is with them. When he regained his confidence and trust, Boomer was adopted out. They renamed him Porter and gave him a lot of love and a place to call home. The new owners are in love with Porter as he gave them happiness.

This is such an amazing story on how a terrified rescue dog can be happy again. 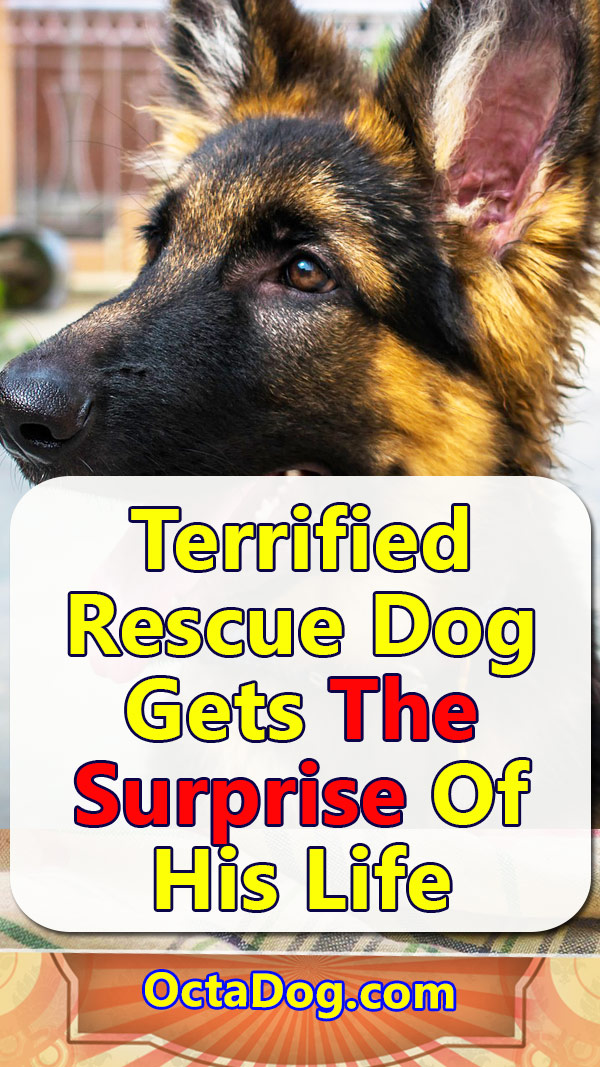 Terrified Rescue Dog Gets The Surprise Of His Life

Police dogs are known to be tough because of their work. A police officer … END_OF_DOCUMENT_TOKEN_TO_BE_REPLACED