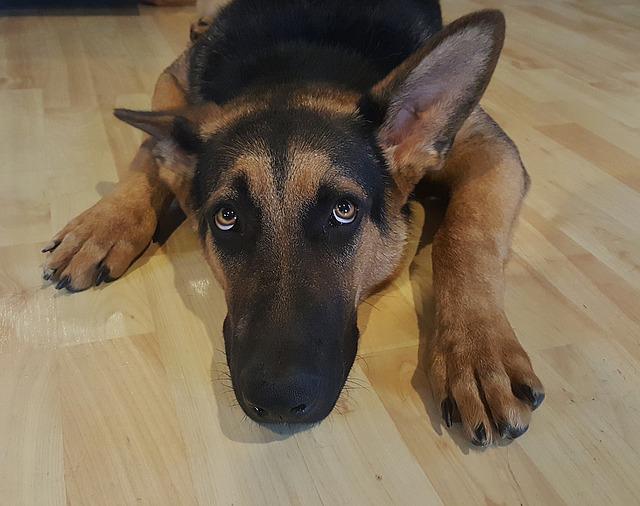 A dog was so scared of people and was even shaking so much because it was nervous and so shutdown. A fosterer decided to help this poor doggie. It took a while, but the dog slowly warmed up to the fosterer. Now, that dog is far different from when she was first taken in!

Jeanette writes in the comments:

The look of utter contentment when he is sunning himself is just priceless. 🥰🥰🥰

The fosterer had no other way to describe the doggie but a broken spirit. The fosterer shared that she knew the dog underwent through a lot as for the physical aspect. The dog had almost all his fur gone and it turns out he had a severe skin infection. And for the mental aspect, the dog had a lot of behavioral setbacks that had to be resolved.

Dog Transforms Into A Beautiful Animal

The first nights with the fosterer were stressful. The dog just stayed in his kennel and the fosterer had to sit outside the kennel to wait for the dog to eat the food being offered.

Later, the fosterer was so surprised because the dog, named Griff, showed his mischievous side for the first time. The dog got out of his kennel and just went to a basket nearby where he looked really comfortable, content, and relaxed.

The dog grew more comfortable with the fosterer every day that passed. However, when the dog was taken outside for the first time, he showed that he was absolutely terrified. But as time passed, the dog loved being outside and would find a spot where he could just lay there for hours.

Griff also later learned going up and down the stairs. He also started approaching the fosterer, which he was so hesitant to do at first.

Thanks to the fosterer, Griff has transformed to a beautiful dog and his personality is totally showing off. He is also now up for adoption! 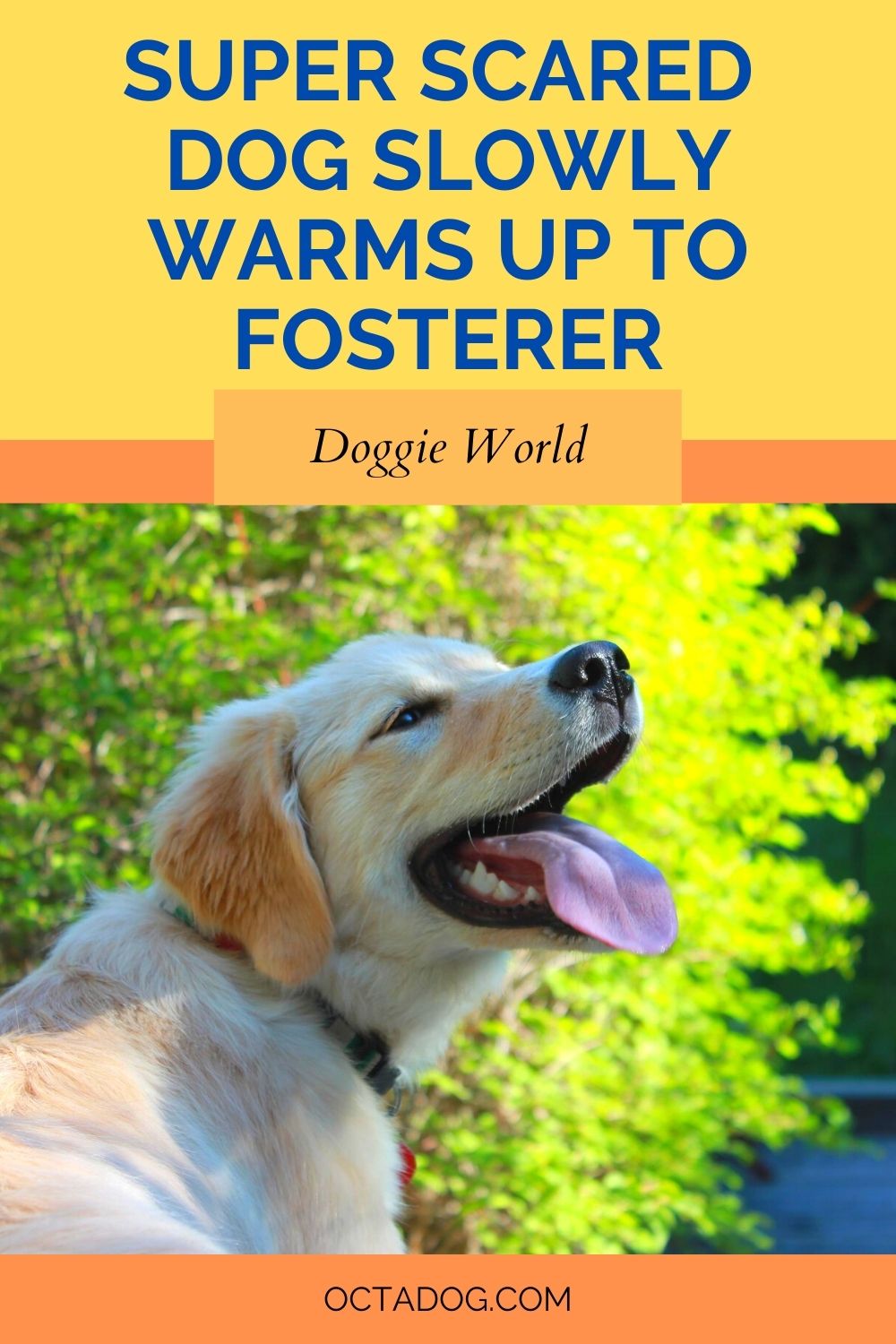 A couple was in Mexico and was enjoying a day at the beach. While there, a … END_OF_DOCUMENT_TOKEN_TO_BE_REPLACED

A Golden Retriever and a German Shepherd pup were videoed arguing. The two … END_OF_DOCUMENT_TOKEN_TO_BE_REPLACED

Some dogs can be really silly that they do funny things unconsciously. This … END_OF_DOCUMENT_TOKEN_TO_BE_REPLACED

We’ve heard of many stories where people rescue dogs. However, did you ever … END_OF_DOCUMENT_TOKEN_TO_BE_REPLACED

Do you know the best Dogs fo allergy sufferers? Is your Dog one of them? If … END_OF_DOCUMENT_TOKEN_TO_BE_REPLACED