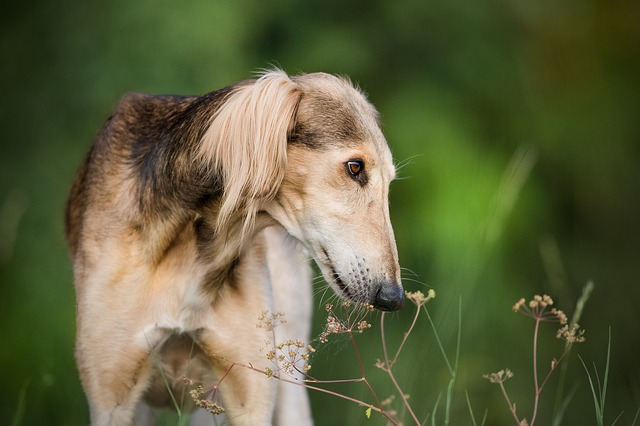 A stray momma dog was rescued and the rescuers didn’t know she was pregnant. Seven weeks after being rescued, she gave birth to her nine pups. Two more weeks later, seven puppies were rescued as the momma dog could not be found anywhere. She took care of her own pups and the rescued ones like her own until they were all adopted out.

Valentina writes in the comments:

Fortunately she has a loving and dignified home 😄🐶💖👍

Who saves a life saves the whole world.

The mom dog is named Alexandra and she was happy to take care of all the pups. To help Alexandra with the handful of pups, the rescuers gave her special food and rotated the pups for bottle feeding so it wasn’t too much work for the rescued momma dog.

How Was Alexandra After The Pups Were Adopted Out

Once all the pups were adopted out, Alexandra was able to show her true personality. She was like a pup and enjoyed life for the first time in a long time. She ran a lot, went to the beach, and got dog-friendly ice creams.

Once the rescuers were confident that Alexandra will be great at a new home, she was adopted out. Her new owners lived in Finland and her new owners helped her adjust since it was a new place for her. The other family’s dog, Lyra, helped her adapt, too.

Now, Alexandra loves her new home and is happy with the new environment. Even if she is already 10 years old, she plays and acts like a pup and her owners love that about her. She was given the new name Nanda, which means blissful and happiness in Sanskrit.

What a beautiful story! Do you think so, too? Share in the comments! 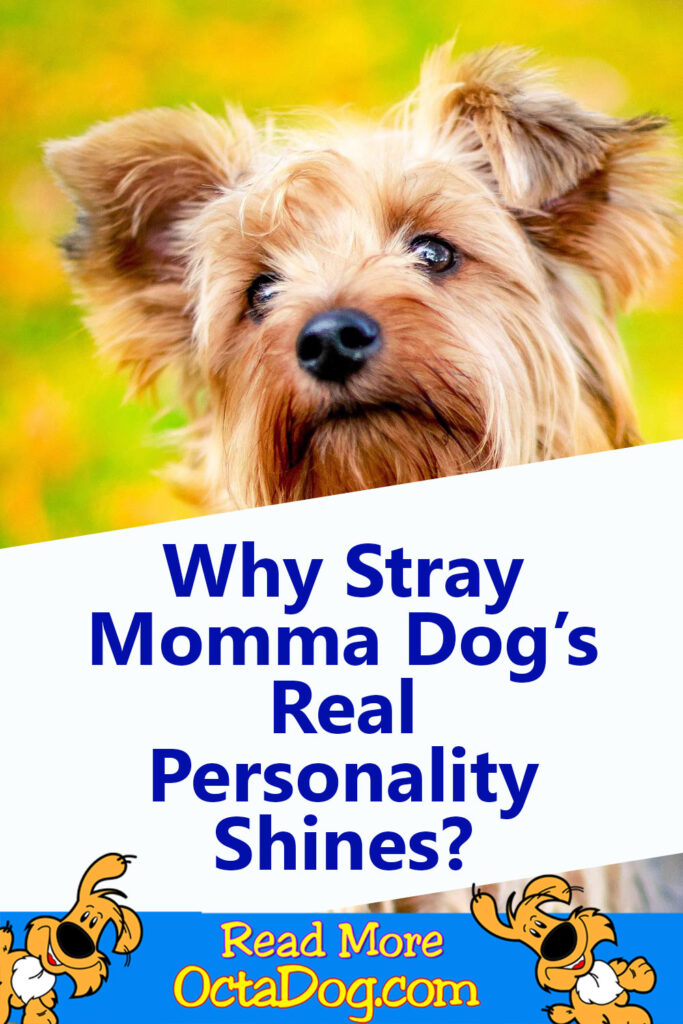 Doggie Is So Nervous, Awkward Around Other Dogs. A doggie named Malishka is … END_OF_DOCUMENT_TOKEN_TO_BE_REPLACED

A dog loves her human mom so much that she copies everything she does. From … END_OF_DOCUMENT_TOKEN_TO_BE_REPLACED

Some dogs can be really silly that they do funny things unconsciously. This … END_OF_DOCUMENT_TOKEN_TO_BE_REPLACED

Dog Pomeranian facts. Of course, each dog is an individual and therefore … END_OF_DOCUMENT_TOKEN_TO_BE_REPLACED

How to stop a dog from digging holes in the yard? Many people have a dog … END_OF_DOCUMENT_TOKEN_TO_BE_REPLACED

Dog Christmas. Dogs love the holidays, too, as they get a lot of presents … END_OF_DOCUMENT_TOKEN_TO_BE_REPLACED