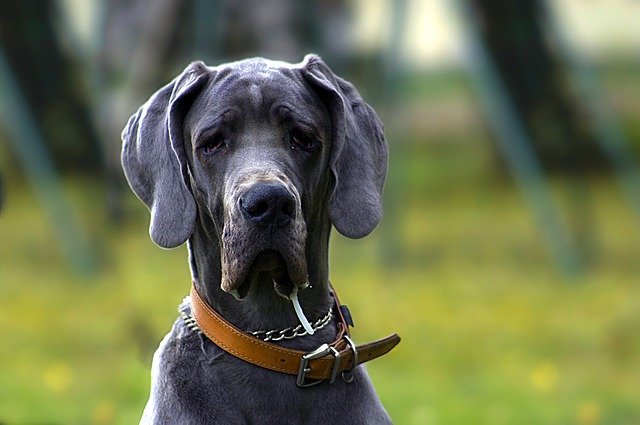 A sick stray dog wanted someone to take care of him so he wandered into the porch of a couple. Initially, the couple thought it was a bear but when he wagged his tail, they knew it was a furry friend.

Margaret writes in the comments:

Bless you folks for taking Turbo into your family and giving him the care and love he needed!
He’s a lucky pooch and he’s obviously such a good and grateful boy.💖

It is unclear where the dog came from because the home where the couple lives is in a 200-acre property with no neighbors near them. The couple then asked themselves what they would do with the dog. The choices were to leave him out there and die, or take him in and help him get better. The couple chose the latter.

What Happened To The Dog After

After waiting for the couple on their porch, they gave the dog a bath and it was evident that he was very grateful. The couple also later noticed that he was dehydrated and disoriented so they took him to the vet to have him checked. It turns out that he is around eight years old and had no major health issues.

The mom of one of the rescuers started to put the photos of the dog up on social media in hopes of finding the owners. However, no one came forward. That was when the couple determined that the dog is now theirs and he will be part of their family.

They gave the dog the name Turbo and documented how he became better over time. Turbo is now living happily with the couple and their other dog Ava. 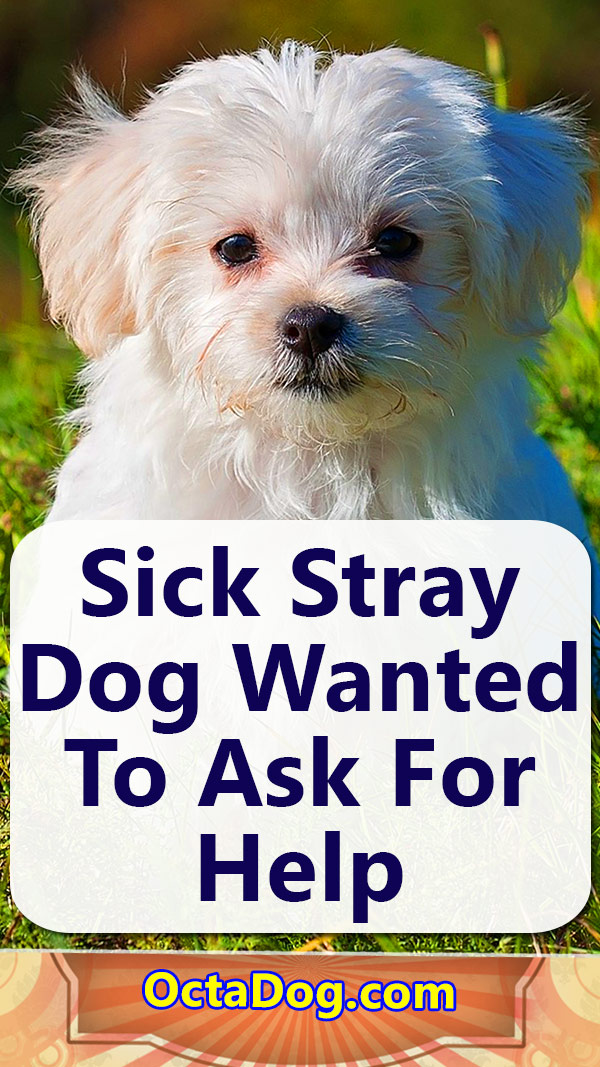 Whats so special about the Weimaraner Dog? Weimaraner have blue eyes? Are … END_OF_DOCUMENT_TOKEN_TO_BE_REPLACED

Dog versus wolf. Are dogs really descendants of wolves? Find out now! … END_OF_DOCUMENT_TOKEN_TO_BE_REPLACED

Can dogs sense when you are sad? Many people feel that dogs can not be … END_OF_DOCUMENT_TOKEN_TO_BE_REPLACED

A bulldog was found somewhere in Kentucky as a stray. The dog was starving … END_OF_DOCUMENT_TOKEN_TO_BE_REPLACED

Have you ever asked yourself how to make your dog look 10 years younger? … END_OF_DOCUMENT_TOKEN_TO_BE_REPLACED

We have seen human Dads get over protective about their daughters. Remember … END_OF_DOCUMENT_TOKEN_TO_BE_REPLACED