A woman found puppies without their mom. She took them home and sent them to a shelter for adoption. She then started to look for the momma dog with the help of her senior dog. The senior dog was able to find the stray momma dog by sniffing her scent.

Meaghan writes in the comments:

Doing what’s best for winter is such a selfless act, and very hard to do. Thank you for not giving up on her❤️

How Was The Momma Dog Rescued

After 20 days of looking after the momma dog from afar, another rescuer came to help the woman. The rescuer was able to trap the dog. The owner of the rescue dog then offered to foster the stray momma dog.

The stray momma dog, named Winter, did really well in her home. She was untrusting of them at first, but later learned they were good people who did not want to harm her and only wanted to shower her with love.

Later, Winter interacted with the cats and the dogs at the woman’s home. Winter formed a really great bond with Coco, one of the dogs.

However, Winter could not stay at the woman’s home. The woman said it would be unfair to keep her in a home where she could not run around freely because they did not have a huge backyard. They then found the perfect and kind family who willingly took Winter in. 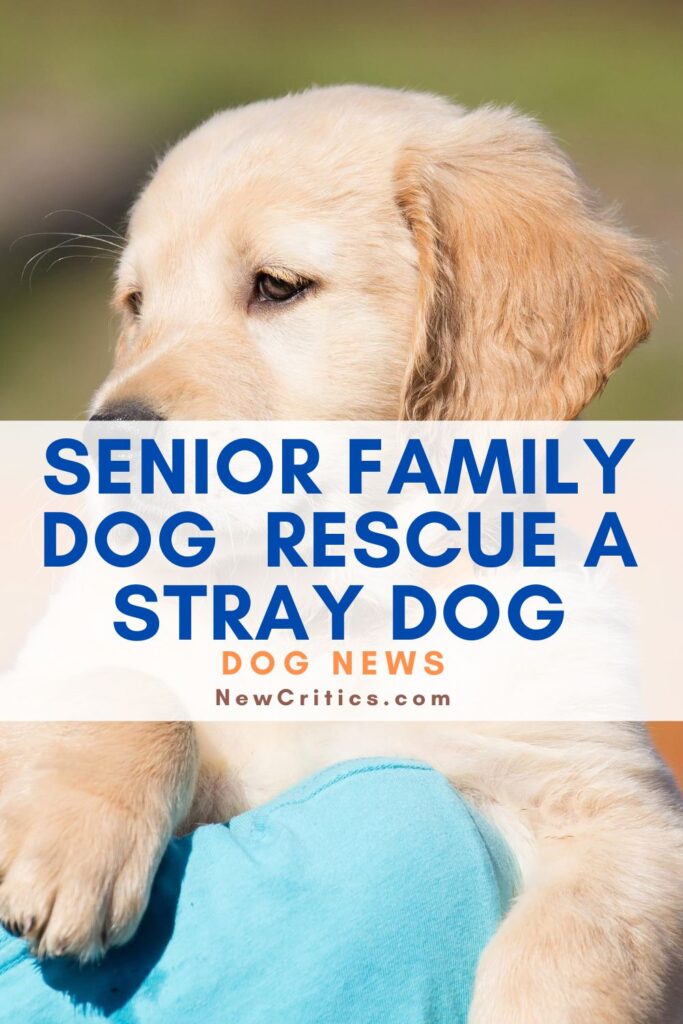 Are dog and cat fleas the same? The life cycle of a flea includes three … END_OF_DOCUMENT_TOKEN_TO_BE_REPLACED

Puppy With Hiccups. Hiccups in a puppy are a common problem. If you've ever … END_OF_DOCUMENT_TOKEN_TO_BE_REPLACED

Dog or cat which is better? Dogs and cats are our favorite roommates. But … END_OF_DOCUMENT_TOKEN_TO_BE_REPLACED

What could be the benefits of Doggie Yoga? The practice of Dog Yoga helps … END_OF_DOCUMENT_TOKEN_TO_BE_REPLACED