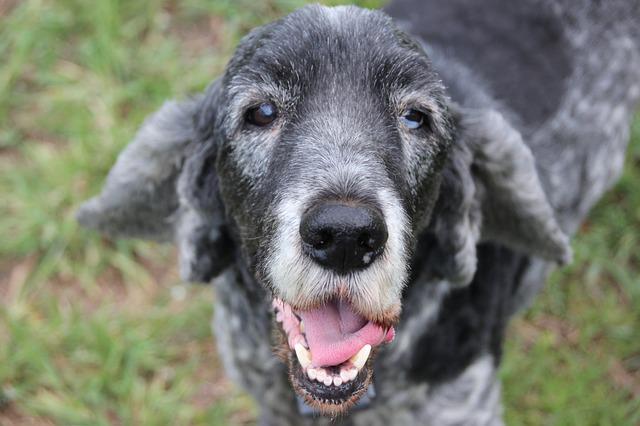 Adopting a senior dog comes with a lot of responsibilities. For example, there was this one senior dog that could not walk anymore. However, he was able to do so again after he was given a second chance by his fur-ever home. The dog was found inside an empty tank and was so weak to even walk.

Nikki writes in the comments:

Great example of why you never give up on animals… especially the seniors. Most of them have had such a difficult life. They deserve their happy ending- a life of love and happiness 💕💜💕

The rescuers had to carry the dog because he didn’t and couldn’t move. When the dog tried to walk, the rescuers noticed that his legs were bending.

How Did The Dog Walk Again?

The dog’s joints were hurting thus the bending and the incapability to walk. The rescuers assessed him and decided to help it. They started him on hydrotherapy and electrotherapy to help him walk again and build his strength so he can walk again in time.

The therapy went on for six months and he grew stronger and stronger. They were surprised that one day, he was able to walk again after becoming practically paralyzed.

This is a great story about not giving up – both for the dog and the rescuers. Now, he is living his best life with his rescuers, who are also his owners. What a beautiful story for this senior dog that almost lost hope. 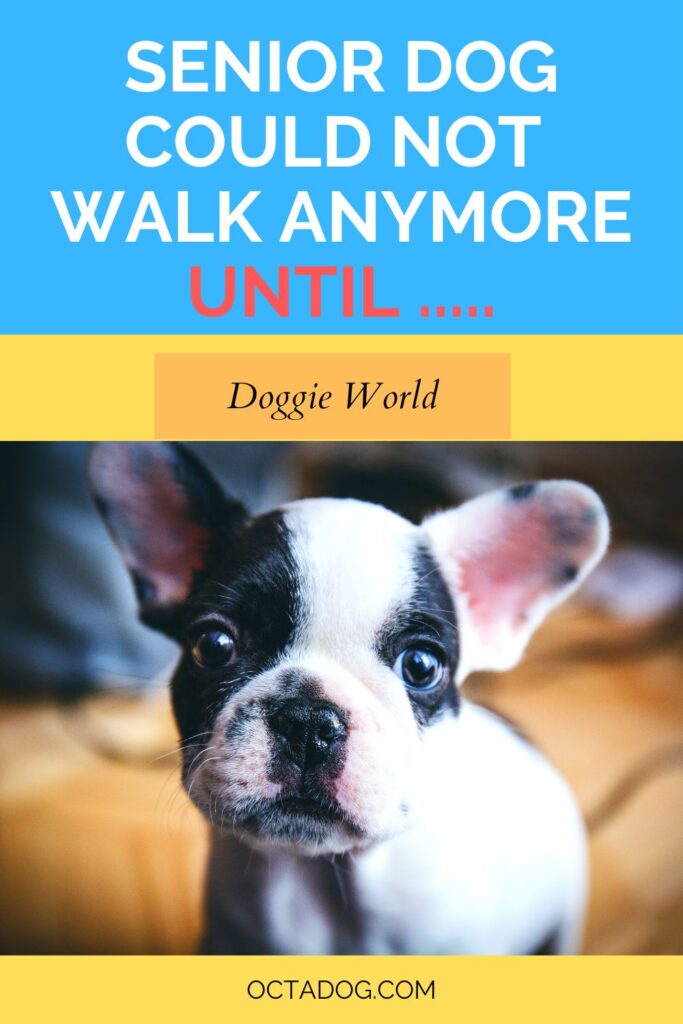 Senior Dog Could Not Walk Anymore Until

A cat was videoed by its owners riding a Roomba, a robot vacuum cleaner. … END_OF_DOCUMENT_TOKEN_TO_BE_REPLACED

A pregnant pit bull was rescued in Mexico. She was skittish at first, but … END_OF_DOCUMENT_TOKEN_TO_BE_REPLACED

Looking for a dog for home protection? An effective guard dog is capable of … END_OF_DOCUMENT_TOKEN_TO_BE_REPLACED

How does a puppy comfort a old retriever dog? Exactly what do you think? … END_OF_DOCUMENT_TOKEN_TO_BE_REPLACED

A dog became viral overnight after she was videoed being so dramatic. The … END_OF_DOCUMENT_TOKEN_TO_BE_REPLACED