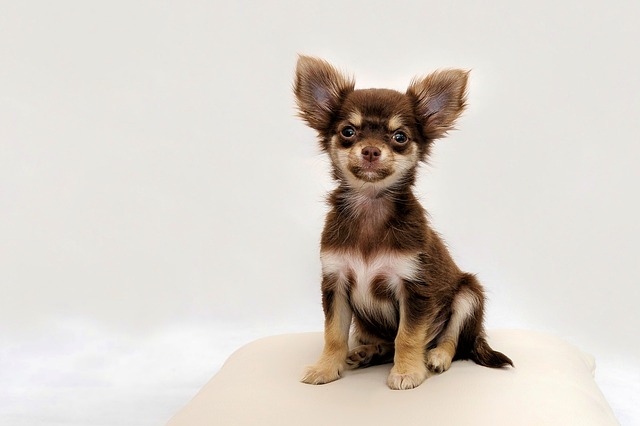 A dog was given the name Cheeto because the rescuers who got him out of a dangerous situation lured him to safety using Cheetos. The dog will soon be up for adoption!

Accordingly, Cheeto, a Chihuahua, was running through traffic around San Diego. Many saw the dog from January 14 to January 25 so the San Diego Humane Society decided to devise a plan to get the dog to safety. During the times it was on the road, it had around six close encounters with vehicles.

The officers from San Diego Humane Society and a unit from California Highway Patrol worked together in hopes of capturing the dog. However, Cheeto was so elusive and skittish. By January 25, the doggie was spotted on Ruffin Road and one person from a nearby business decided to help and left some Cheetos in the area hoping that the dog will go near it.

The person then called the officers to tell them about the dog.

Later, officers added wet cat food to create a trail that the dog will follow so it can finally be captured. The plan was a success and the dog took the bait and followed the trail.

Cheeto is believed to be two years old, is a male, and is unneutered. He was treated for fleas and was further assessed. The dog did not have a collar or a microchip, but he is not yet up for adoption as the Humane Society is still waiting for anyone to claim the dog. They shared photos and videos of Cheeto on social media and will be up for adoption after the stray hole expires.

“The dog did not have a collar or a microchip, but he is not yet up for adoption as the Humane Society is still waiting for anyone to claim the dog.” 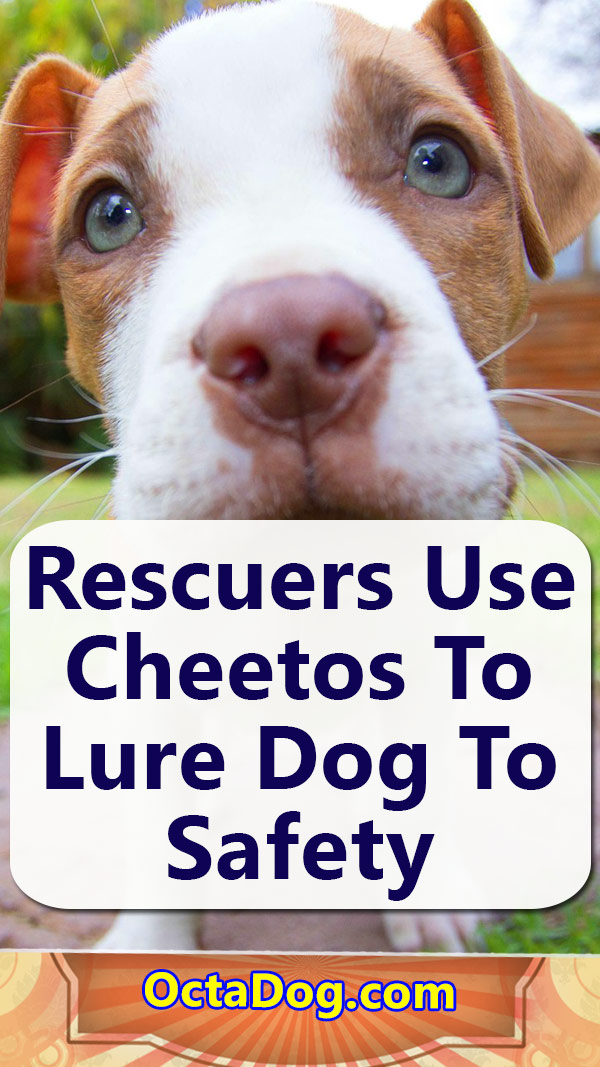 Rescuers Use Cheetos To Lure Dog To Safety

What breed of dog is right for you? Dogs are the best pets that you can get … END_OF_DOCUMENT_TOKEN_TO_BE_REPLACED

How does a puppy comfort a old retriever dog? Exactly what do you think? … END_OF_DOCUMENT_TOKEN_TO_BE_REPLACED